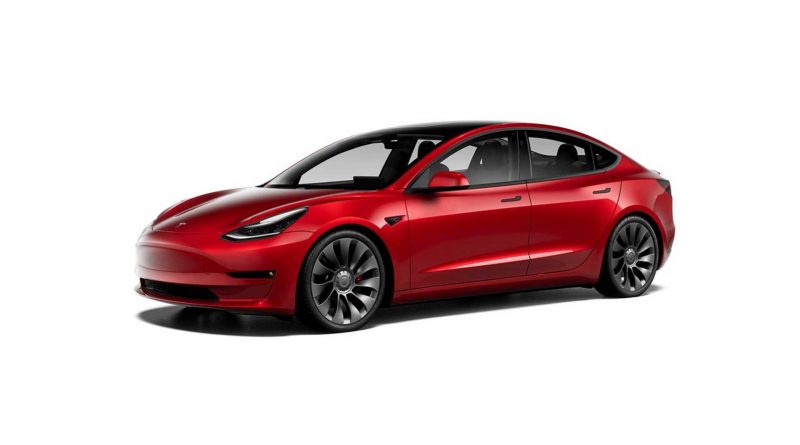 To date, Tesla has only produced the Model 3 Standard Range Plus and Model 3 Long Range RWD in China.

It was only a matter of time before the Tesla Model 3 Performance would join other Model 3 offerings made in China. New reports point to Tesla filing official paperwork with China’s Ministry of Industry and Information Technology to register the Model 3 Performance and move forward with its production at the Shanghai Gigafactory.

The reports first came from Changyan CY via Weibo. Changyan has been keeping track of Tesla’s operations in China for some time. According to information he’s gleaned, the four Model 3 versions have been registered and changed, and the update includes the Model 3 Performance.

In addition to Model 3 Performance production in China, Changyan points out registration details about the Model 3’s 18-inch Aero wheels and 19-inch Sport wheels. This likely means those will also be produced in China in the near future. The Model 3 Performance’s Zero-G wheels and new headlights were registered as well. All of these details point to refreshed Model 3 production at Tesla’s Gigafactory in Shanghai, China.

To date, Tesla has only produced the Model 3 Standard Range Plus and Model 3 Long Range RWD in China. Now, it seems clear that’s about to change, however, we don’t have details on the timeline. Moreover, Tesla also has plans to produce the Model Y crossover in China. Finally, Tesla is still in the early stages of ramping up its factory output in China, so we should see a notable increase in production output and exports from the Shanghai factory in 2021.

Follow the source link below to see Changyan CY’s growing list of information about the Model 3 in China. Then, scroll down and leave us a comment. 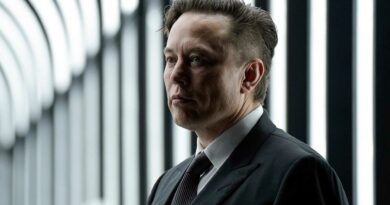 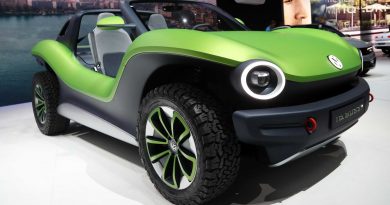 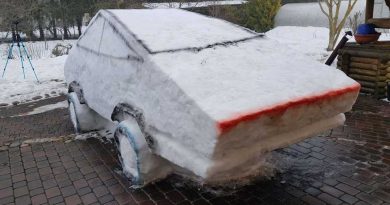 Check Out This Tesla Cybertruck Made Out Of Snow