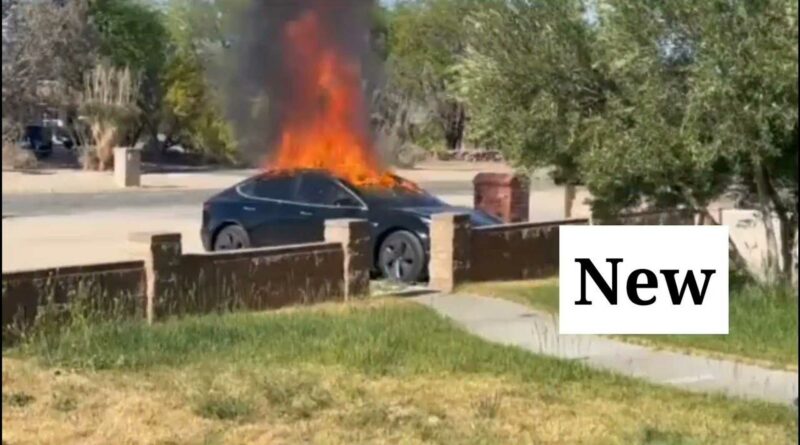 As you may have heard, a Tesla Model 3 recently caught fire in California City. Thankfully, it was parked with no one inside, and there are no reports of anyone being hurt. However, the EV is clearly totaled, the owner won’t get a new car until around October, and many of his belongings were destroyed.

According to Bakersfield Now, Ediel Ruiz was on a trip to visit his partner Edith Parker’s family after she recently graduated from USC. Ruiz was inside a home, away from the Model 3 when he says he got a Tesla app notification about the car’s alarm. When he headed out to see what was happening, the car was smoking.

Ruiz went on to share that he opened the rear door to find flames engulfing the interior. The fire was melting his infant’s car seat. He also explained that all of his partner’s “graduation stuff” was burned, as well as a stroller and some baby formula. The Tesla owner noted that the fire appeared to start beneath the car seat in the second row.

The couple had plans to head to Bakersfield for dinner, but the plans were canceled at the last minute. Ruiz said:

“Luckily, it didn’t happen while we were driving.”

According to Bakersfield Now, HowItBroke.com founder Robert Swaim explained that EV fires are uncommon, but they’re difficult to put out. This is especially true if the fire department hasn’t had much experience with such fires. In addition, even after the fire appears to be successfully extinguished, a phenomenon called thermal runaway can cause it to reignite.

Swaim also suggested that Tesla has improved its models and battery chemistry over the years to make them less prone to fire. That said, he also said that “EVs within two years of being new seem to have more of a propensity to spontaneously ignite.”

The California City Fire Department arrived on the scene, responding to the Model 3 owner’s 911 call. The team was reportedly successful in putting out the fire quickly, though they’ve had training specific to dealing with EV fires. However, Tesla’s Roadside Assistance wasn’t able to move the car right away due to the severity of the damage. Ruiz also added that he had the car insured through Tesla’s new in-house insurance program. 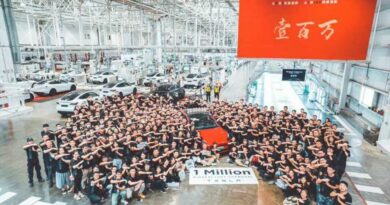 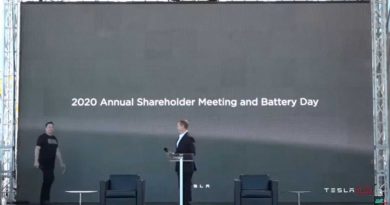 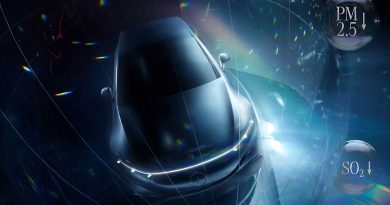