A much-needed feature has finally been added.

Telsa is pushing out a new software update (2020.12.5) for the Model 3 which adds a feature that owners, including me, have been asking for. That’s the ability to view TeslaCam and Sentry Mode footage on the center display screen, and they call it called Dashcam Viewer.

While we all love having TeslaCam and Sentry Mode recordings, they haven’t been as easy to access as we’d like, and with this update, we’ll no longer have to remove the USB storage drive and connect it to a computer or smartphone to view the clips.

There have been so many times that I’ve returned to my car and see the notification that there’s been a couple Sentry Mode incidents So I’ll get back out of the car and do a walkaround, just to make sure I didn’t have a problem. It will be so much easier now because I can instantaneously view the clips before I leave, and see what triggered Sentry Mode to record.

We can only assume the trademark owner, MGM, “asked” Tesla to stop using it (or perhaps they demanded a ton of money to let Tesla continue using it, those details haven’t been disclosed). In any event, the new Sentry Mode graphic looks like it was borrowed again, this time from the video game Portal.

In the video above made by Tesla Owners Online, we get to see all of the changes in the new software.

The new Teslacam Viewer will be a welcomed improvement

Often, there will be one or two Superchargers out of order at a location, and if you don’t know that, it will appear that you’ll be able to pull in to the location and just plug in without waiting. Then you arrive and see that the only available station at the site actually isn’t working.

Tesla does list how many stations are at each location, and you can also see how many are in use in your app. This is a great feature because you can see if there’s a station available before you arrive. Unless of course if that station is disabled. Now you’ll know.

So check out the video and let us know what you think. We’d also like to hear from other Model 3 owners that have also received the update. Personally, I haven’t received it yet, but I didn’t pay for the full self-driving option, and it seems that those that did usually get the updates first, which sounds fair to me. 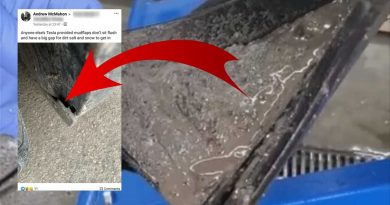 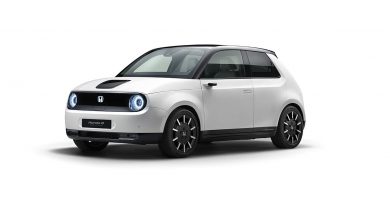 Honda Will Go Electric- and Fuel Cell-Only by 2040 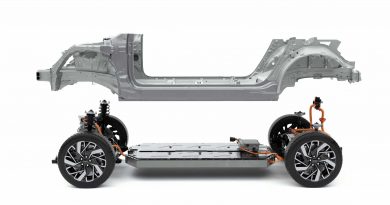