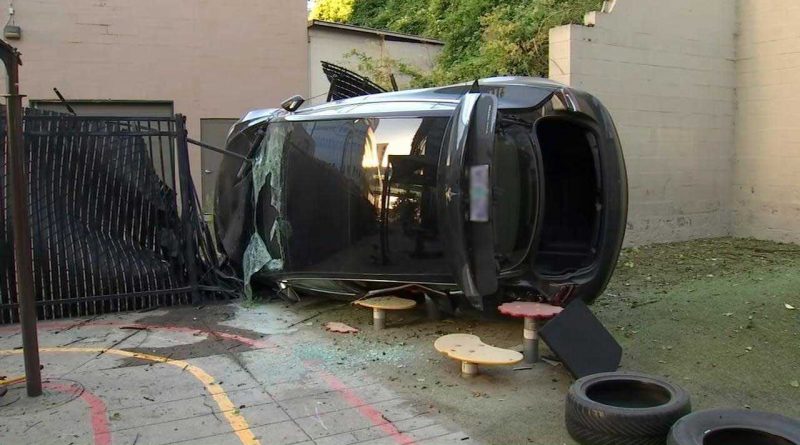 It appears there was a medical issue, but no one was injured.

We’ve never seen a Tesla crash quite like this before. A Tesla Model 3 drove off a 40-foot embankment and landed in the outdoor playground area of a children’s daycare in southwest Portland, Oregon.

As you can see from the videos and images, the car is a disaster, as is the surrounding area. However, fortunately, since this happened very early in the morning, the daycare was closed and there were no children around. A small fire broke out later when the tow company arrived, but it was extinguished quickly.

As for the driver, reports say he actually walked away. Apparently, some people had to help him out of the car, but he was able to move on his own after exiting. He was taken to the hospital, but we don’t have any more details at this time. This is yet another testament to the incredible safety of Tesla’s vehicles, and more specifically, the Model 3.

The news in the area is reporting that the police are blaming a medical-related issue (possibly a seizure) as the cause of the crash. This is a developing story … 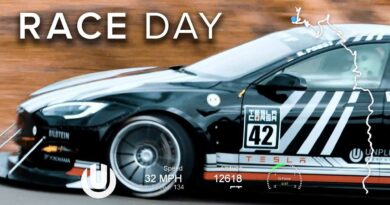 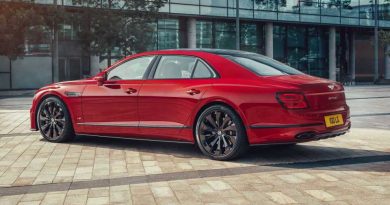 First Bentley EV Could Be A High-Riding Sedan 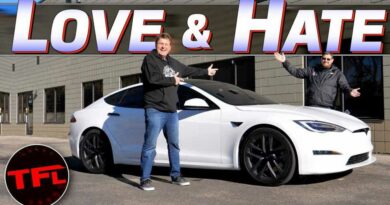 Tesla Model S Plaid: What's It Like To Own As Your Daily Driver?