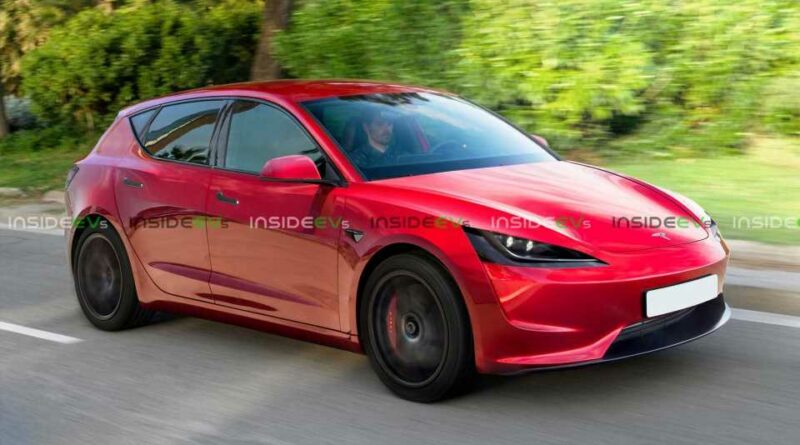 According to Tesla stock analysts at Loup Ventures, a firm that’s been following and reporting on Tesla for years, the US EV maker will unveil its upcoming “Model 2” in 2024. As we understand, there’s not officially a “Model 2” on Tesla’s list of future vehicles, but the automaker has mentioned on several occasions that a smaller, cheaper model is coming.

It seems people just can’t stop talking about an upcoming “cheaper” Tesla model. In order for the US electric automaker to truly forward its mission, it arguably needs to produce more affordable EVs. Even Tesla CEO Elon Musk has made that clear. However, while it appeared as though the automaker was actually seriously considering bringing it to market soon, those plans seemed to change rather quickly after all the excitement.

There were reports of Tesla considering a $25,000 compact car or hatchback. While the reports weren’t fully substantiated, execs from Tesla, as well as Musk, did acknowledge the need for a cheaper model. Not long thereafter, we learned that Tesla would design and produce the upcoming model in China for global consumption, and the automaker was even recruiting folks to help.

That said, Musk seemed to blow off the idea later when he focused on the upcoming Cybertruck launch date and Tesla’s robot that it plans to use to build cars in the future.

At any rate, Loup Ventures recently shared its 2022 Predictions letter, which reads via Teslarati:

“If the company announces the lower-price[d] car too early, they risk slowing sales of Model 3 while ramping capacity during what is likely to be a broader auto recession.”

Interestingly, the letter reads as though the “Model 2” will be delayed, not pushed forward. Loup believes Tesla will simply unveil the car in early 2024, but then wait until the middle of 2025 to begin the production ramp.

While there’s still a $25,000 price tag attached to most reports about Tesla’s smaller, cheaper future car, it’s hard to know what the starting price will actually be in middle to late 2025. We’re almost certain the Tesla Cybertruck won’t come to market at the prices shared during its unveiling years ago. However, the goal would be for Tesla to undercut or match compelling rivals, as well as ensure that the upcoming cheaper model would be eligible for a full tax credit.

The article goes on to suggest that Tesla China may already be developing the more affordable Tesla model, with a goal of bringing it to market sometime this year. However, with Tesla Semi production ramping, a focus on 4680 battery production, the Cybertruck, Full Self-Driving Beta version 11, a new North American factory, a refreshed Model 3, and now possibly a cheaper Model Y, it seems Tesla may have enough going on for many months ahead. 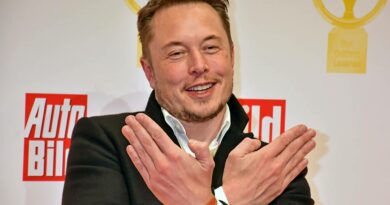 Tesla Has Been Increasing Communications Since Musk Took To Twitter 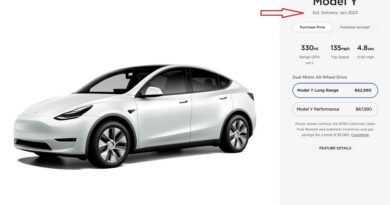 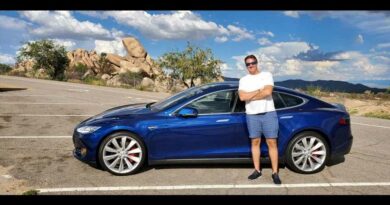