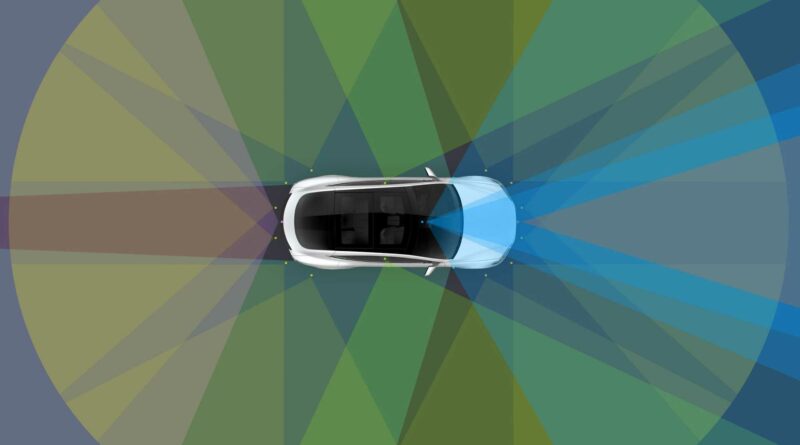 According to an article published by Engadget, some Tesla Model 3, Model S, and Model X vehicles that were produced in the US may need new Autopilot cameras. Tesla will reportedly be replacing them for free.

Tesla has made a bit of a habit lately of moving to recall its vehicles for certain issues. This may have come along as the National Highway Traffic Safety Administration (NHTSA) questioned why Tesla hadn’t recalled vehicles at an earlier time when it observed a safety issue and activated a “fix.”

Tesla is unique in that it uses over-the-air software updates to add and improve features in its cars. It also uses the technology to make its cars safer. However, in this case, the necessary update is related to hardware. However, interestingly, Tesla has yet to issue a recall, though that doesn’t mean a recall isn’t coming. A service manager pointed out that these sometimes bulletins come ahead of official recalls. This is a developing story.

The article explains that, according to CNBC, Tesla will replace Autopilot cameras in the front fenders of some vehicles. The information came to light from official documents sent by Tesla to authorized service providers. The documents requested that the providers replace the “faulty” cameras for free. Reportedly, the cameras on some Model 3, S, and X vehicles have “faulty printed circuit boards.” There may be “several hundred” cars impacted.

Engadget writes that these specific cameras “watch” the car’s blind spot, so Autopilot is unable to work correctly if they’re defective. The report says that if these cameras aren’t working properly, drivers may be alerted by their Tesla that the Autopilot system “has limited function,” and they may see a blank box on the display screen in the area of the car’s blind spot. 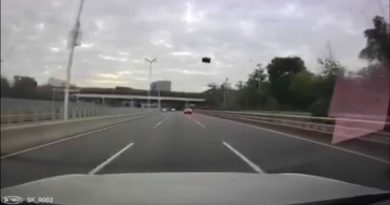 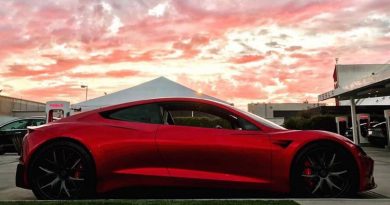 Could The Tesla Roadster Or The Upcoming Plaid Powertrain Arrive Soon? 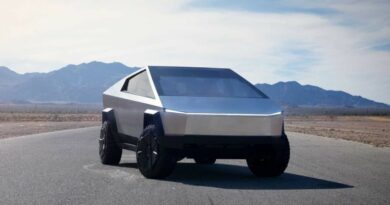