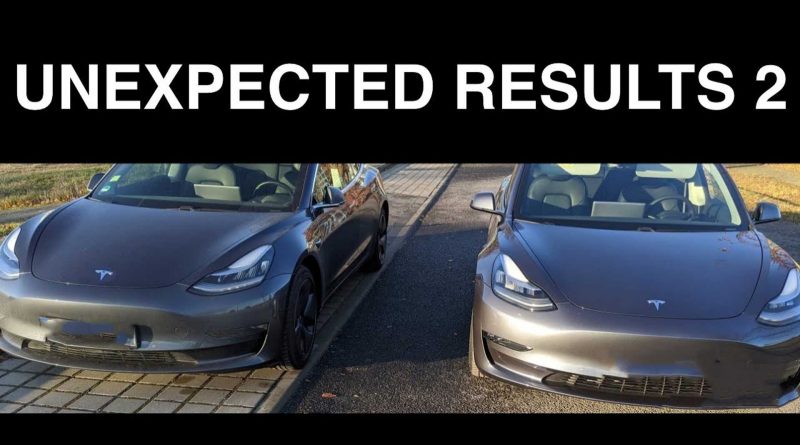 This is the allegation this video makes after testing cars with both battery packs in Europe.

On December 28, we told you that a youtuber claimed Tesla range gains were not related to efficiency improvements, as some thought. The most likely explanation was an increase in battery capacity. Tesla Killer promised a second video with more findings about that. Although we thought it was an answer to the range increases, it is actually about how Tesla deals with its few suppliers. 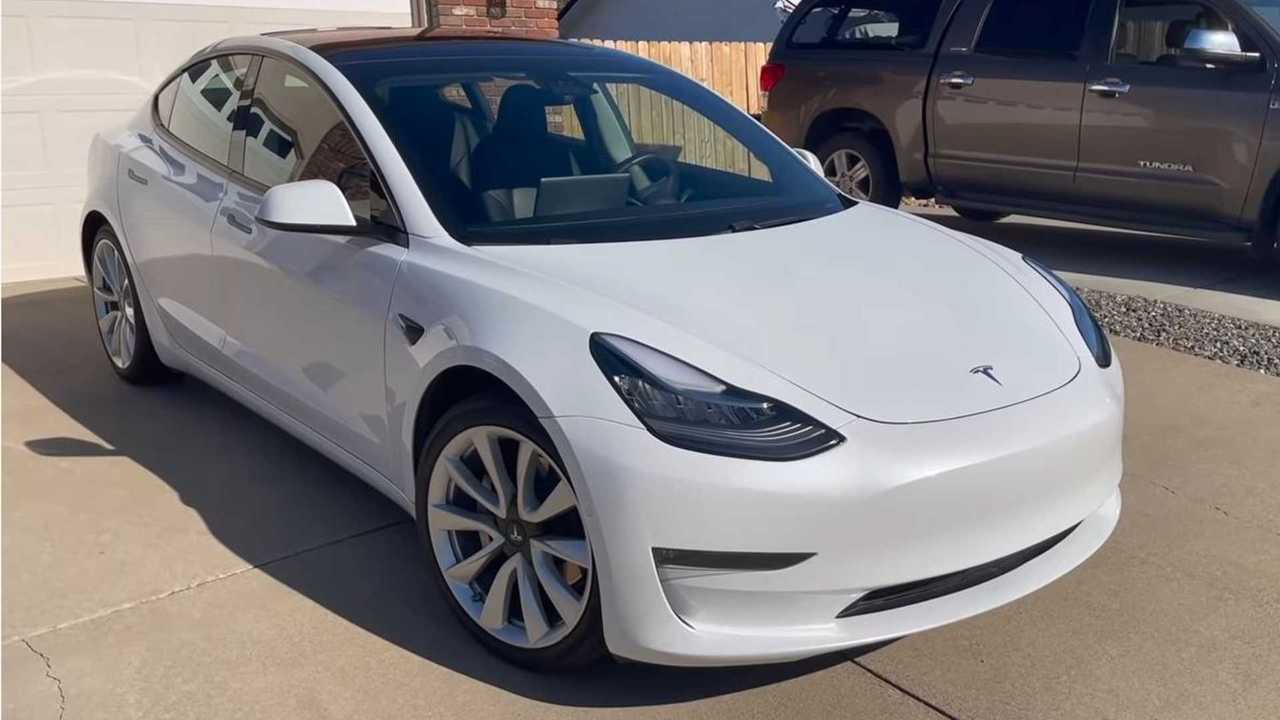 With such a difference in capacity, the Model 3 Long Range with Panasonic cells should have more range than those with the LG batteries. After checking car data and the constant Tesla uses to determine the range – the same one for both battery packs – Tesla Killer concluded that the company is capping the voltage of the Panasonic battery pack to match the LG’s capacity. 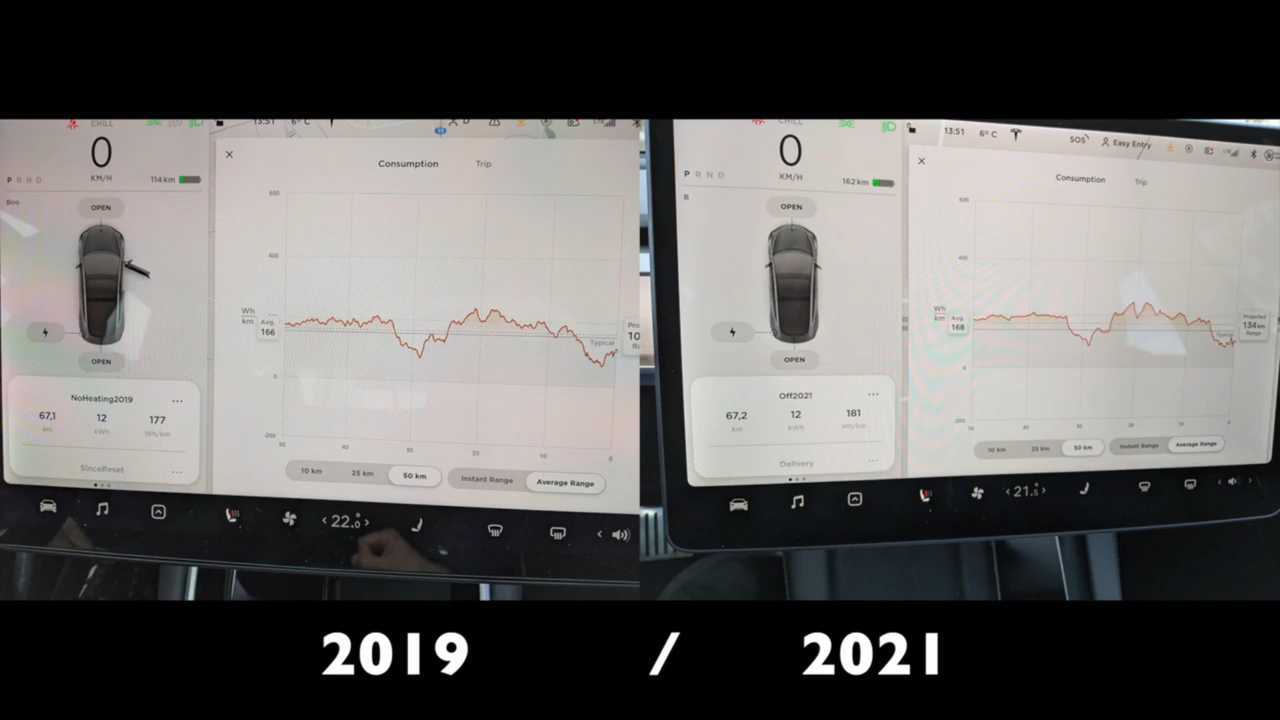 That made the video presenter curse Tesla in an NSFW fashion, probably trying to make viewers laugh about the situation. The video rightfully points out that this penalizes the customers that could have more range. We would add that it can also make European buyers avoid the Model 3 Long Range units with the LG battery pack.

Although the video says these cars come from the US, China started exporting Teslas to Europe. It is not unlikely that the EVs with the LG battery pack tested by Tesla Killer were manufactured at Giga Shanghai. 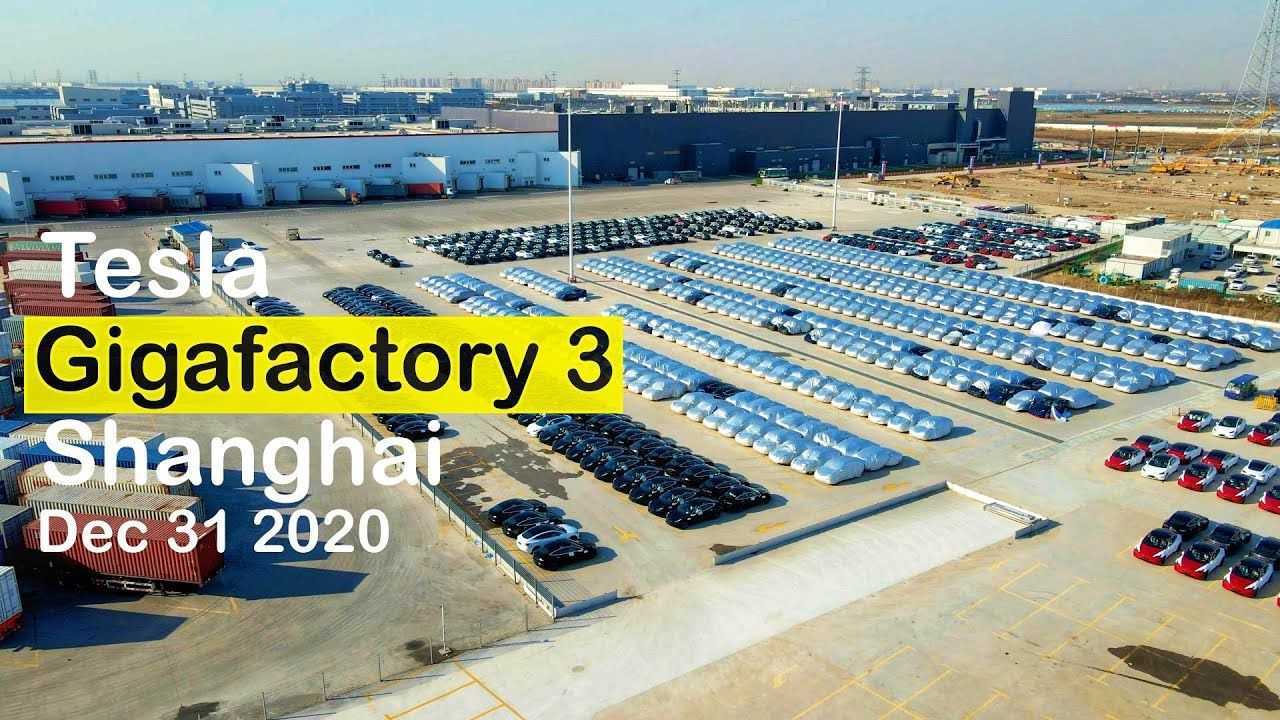 Instead of answering the questions we had about Tesla range increases, the video raised more doubts. Why doesn’t Tesla order battery packs from LG with the same specifications as those supplied by Panasonic?

If the Japanese company has cells with more capacity and Tesla wants all its Model 3 Long Range cars to present a uniform range, why doesn’t it order smaller battery packs from Panasonic so that it is on par with LG’s?

Legacy automakers only accept and pay for components to the precise specification they ordered. If they do not meet the requirements, they do not put them in their cars. Would Tesla have a different relationship with its suppliers or no option but to accept what LG has to offer?

Answers to these questions will probably take years to emerge if they ever get any reply, but we have to ask them and look for information just as much as Tesla Killer did. Nobody said that understanding the most valuable car company in the world would be easy. 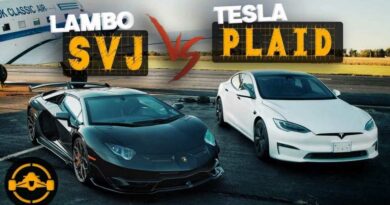 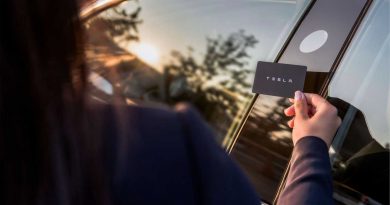 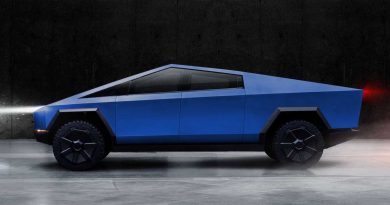 UPDATE: Tesla Cybertruck Could Be Tempered For Unique Colors Or Tattoos