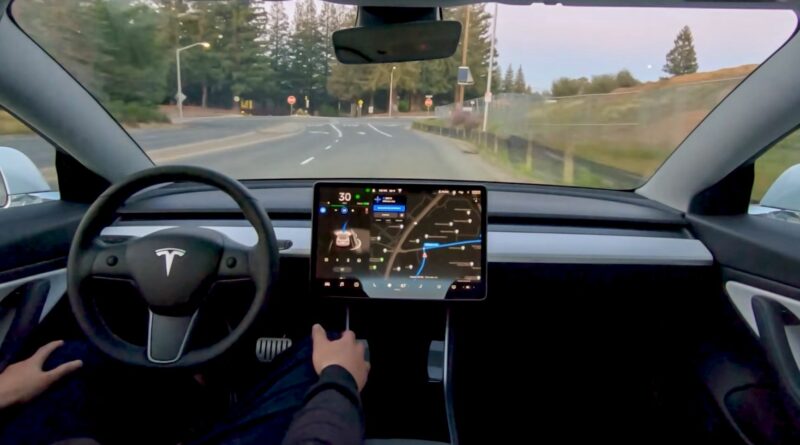 Over the weekend Tesla began offering what it calls Full Self-Driving Beta to more current owners, making the controversial software more widely available than before. Specifically, drivers can request for it to be activated in their vehicles if they have the right hardware version—and if Tesla rates their driving to be safe enough via a score obtained through monitoring driving behavior.

The electric automaker has been letting a smaller segment of drivers test FSD in Beta mode for about a year now, rolling out updates along the way, one of the latest of which included a function known as Autosteer on City Streets that has been available for just a few months.

Just who will get the option to request that FSD Beta be activated in their cars?

Tesla will use five safety factors to compile a driving score based on data collected from individual cars, using criteria that frowns upon behaviors like hard braking, forward collision warning activations, aggressive turning, unsafe following distances, and forced Autopilot disengagements. Tesla software measures all of these things with some precision to arrive at a score with a maximum of 100 points, though the company does not say just what minimum number of points will permit one to have FSD Beta activated in their cars upon request.

“Aggressive turning is defined as left/right acceleration, measured by your Tesla vehicle, in excess of 0.4 g,” the automaker states in its descriptions of the five safety factors. “This is the same as an increase in the vehicles speed to the left/right larger than 8.9 mph, in one second. Aggressive turning is introduced into the Safety Score formula as the proportion of time (expressed as a percentage) where the vehicle experiences lateral acceleration greater than 0.4 g, in either the left or right direction, relative to the proportion of time where the vehicle experiences acceleration greater than 0.2 g (4.5 mph in one second), in either the left or right direction.”

If owners are currently denied FSD Beta after a request because their score is too low, they can yet improve and get accepted, with Tesla listing a number of tips for owners to improve their driving.

Earlier this year Tesla has begun offering FSD via a monthly subscription for $199 a month, as an alternative to a one-time $10,000 activation fee. However, it has not stated just when FSD will be more or less complete, or whether subsequent versions rolled out in software updates will ever take it beyond SAE Level 2. The company’s statements to California regulators suggested that it will remain Level 2.

Tesla’s semi-autonomous driver-assist systems have attracted the attention of regulators in the past two months, with the NHTSA launching an investigation following a number of Tesla crashes into parked emergency vehicles, the latest of which happened a month ago. The same week two US Senators wrote a letter to the FTC urging an investigation into Tesla’s marketing of Full Self-Driving, including the functions implied in the name of the system itself, given the fact that Tesla has been selling the system for quite a lot of money for some time but has issued either murky or very ambitious statements regarding its current and future capabilities.

As Tesla has admitted to California regulators earlier this year, FSD itself is not meant to exceed SAE Level 2 autonomy by design. Nevertheless, the company has been intent on stretching the system’s capabilities, including allowing users to turn over control to the car in dense urban environments with stoplights and pedestrians, while also requiring them to keep their hands on the steering wheel and be ready to take over at a moment’s notice. 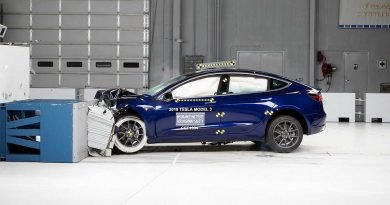 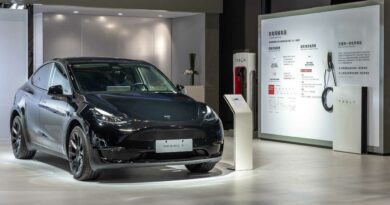 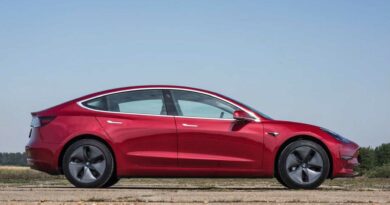