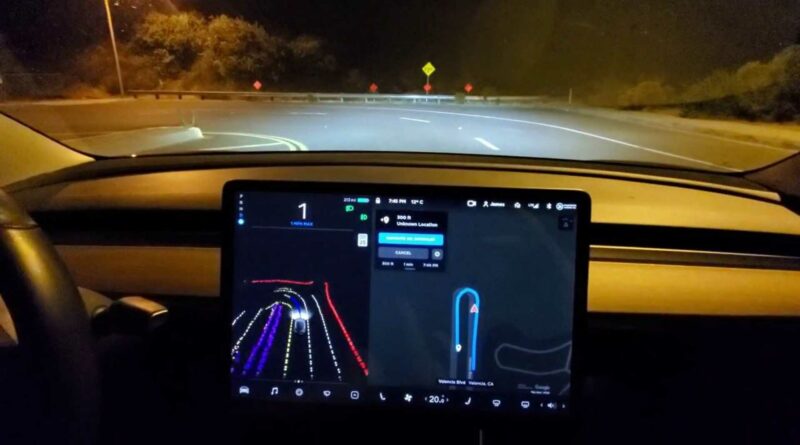 The automaker is not only hiring drivers in areas it was already testing, but it’s expanding outside the US too.

Tesla is expected to launch its Full Self-Driving program in Europe later this summer and it’s reportedly already looking to hire drivers to be in the cars as they drive themselves along. The automaker is also hiring drivers in the US and Canada and it will surely expand to even more places in the near future.

Electrek discovered Tesla has posting ads to hire advanced driver-assistance system (ADAS) test drivers in Paris in France, Milan in Italy and Barcelona in Spain. According to the source article, applicants don’t need a college degree and the job description is pretty simple saying the manufacturer is

Looking for a highly motivated individual to accelerate our vehicle-level testing for all current and future Autopilot features on the path to full self-driving.

Aside from the aforementioned European locations, Tesla is also looking to hire ADAS test drivers in Toronto, Canada, as well as in the United States. Specifically, it has opened up such positions in New York, Chicago, Washington DC, Philadelphia, as well as Miami. Previously, Tesla had posted ads looking for drivers in Phoenix and Austin, as well as California.

Tesla still relies on data collected from those owners who enrolled themselves in the FSD early access program. They got access to a beta version of FSD, but in return Tesla collects data about how their cars behave when they are driving themselves.

The manufacturer is also on the verge of launching a new version of FSD which no longer requires radar. It stopped fitting radar to the Model 3 and Model Y as of May this year and now it’s switching to a fully camera-based system that it says is just as good – they call it ‘Pure Vision.’ 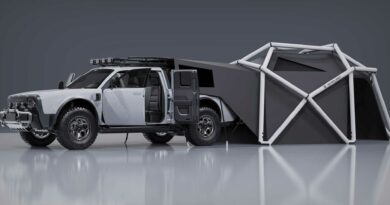 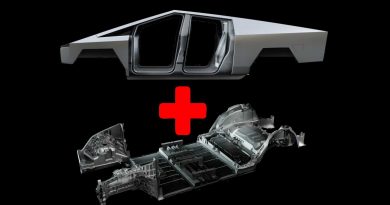 Tesla Cybertruck’s Structure Will Be Unique, According to Sandy Munro 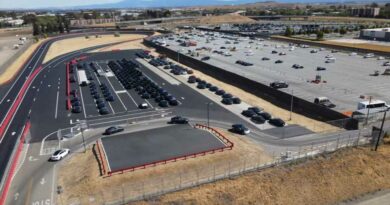