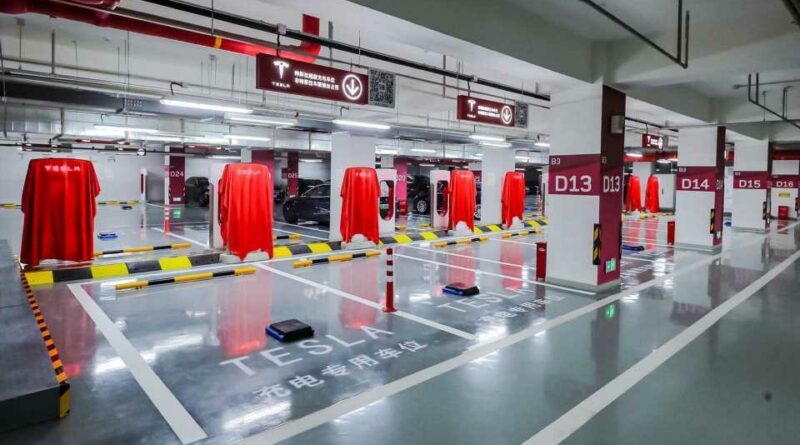 Tesla has completed construction of their 100th Supercharger station in the city of Shanghai. The completion of the station means Tesla now has 1000 individual Superchargers in Shanghai, more than any other city on earth.

It’s not too surprising that Shanghai houses the highest number of Supercharger stations and Superchargers.  Tesla has a strong presence there with Giga Shanghai being located on the outskirts of the city. Shanghai is also the largest city in China and the third largest in the world with a population of over 25 million. The city is spread out over 2,400 square miles as well, allowing for plenty of space for Tesla to build up their infrastructure.

The completion of the 100th station was announced via Tesla China, who posted a video on Weibo stating the following (loosely translated):

Tesla also recently opened their Supercharger V3 facility on the premises of Giga Shanghai. Capable of producing 10,000 V3 stalls per annum, the facility will undoubtedly play a key role as Tesla looks to expand their network and open it up to other manufacturers. 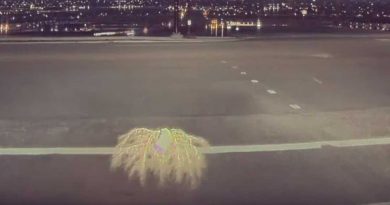 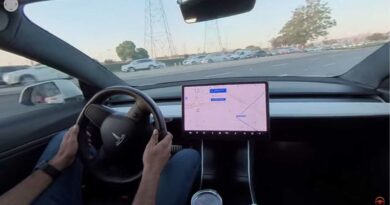 Tesla FSD V10.3 Is Out For Drivers With Safety Score Of 99 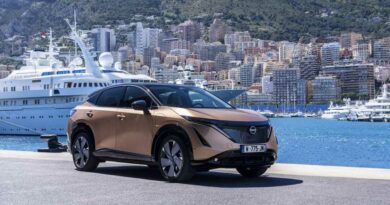