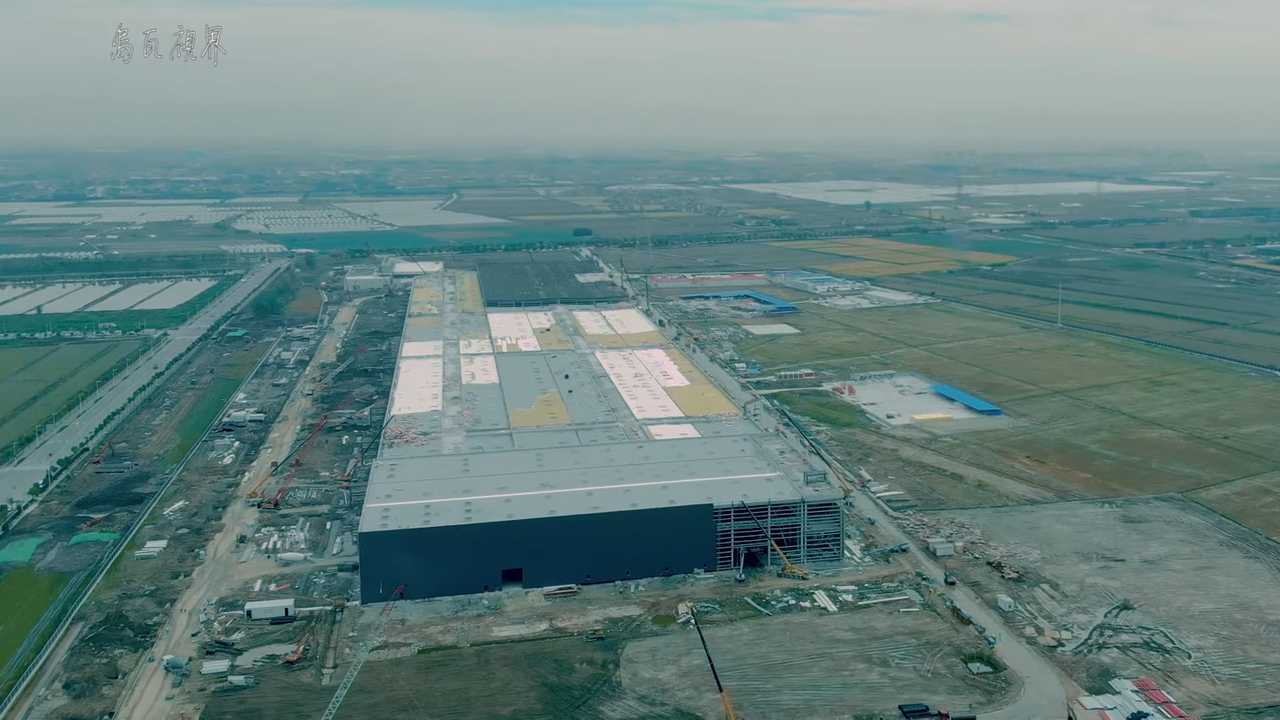 The month of May comes to an end and, as you can see from video recorded on May 30, the Tesla Gigafactory 3 in Shanghai still requires construction work, despite all the progress.

The main facility is almost done so there is not much heavy equipment on site now. The weight of the construction is moving towards finishing work, surroundings and the inside.

On May 29, Tesla also held job fairs with the first batch of offers as the production of Tesla Model 3 is scheduled to start later this year.

Tesla Shanghai Super Factory was close to the top by the end of May according to the original plan (Phase I Project), followed by the installation and construction of the internal production line. On May 31, Beijing Time, Tesla China Modle3 accepted the reservation. However, in the current situation of Sino-US trade war, how many orders will the initial Modle3 be? 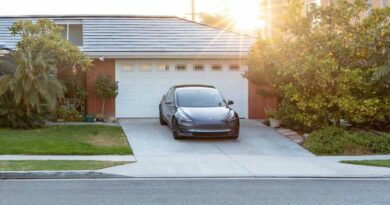 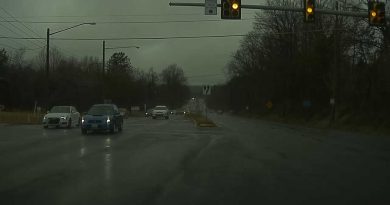 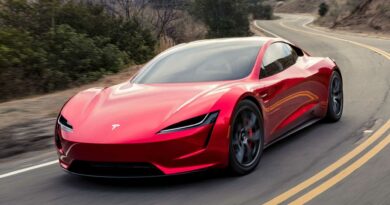