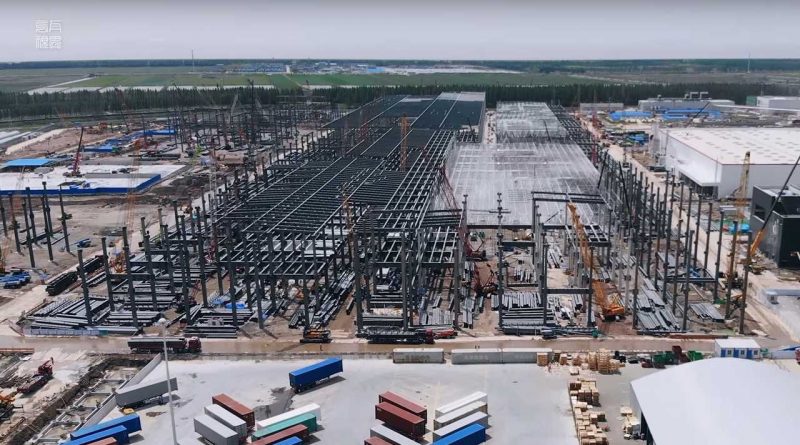 The latest video report from the Tesla Gigafactory 3 in Shanghai, China, recorded by 乌瓦 on April 22 reveals another week of huge progress.

The steel structure is well advanced, so we can actually see the shape of the new manufacturing facility, which is expected to produce the Tesla Model Y.

It’s a great time for Tesla in China, as both – production and sales – of the Made-in-China (MIC) Tesla Model 3 are high. Moreover, the company introduced the Long Range versions in its design studio with a target to deliver first LR RWD cars in June.

Here is our usual quick look at the parking lot with production cars, waiting for delivery. the number of Model 3 seems similar, as compared to previous weeks.

For a comparison on how fast things progress, below we attach also a video from Jason Yang, recorded six days earlier – April 16, 2020: 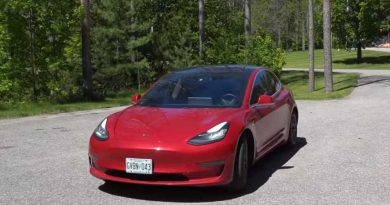 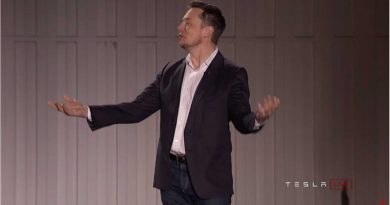 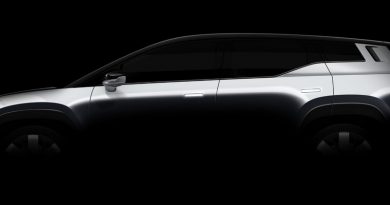