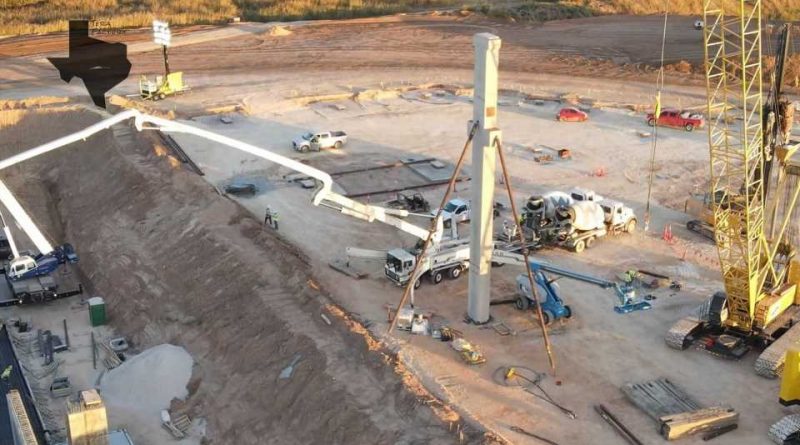 It’s massive and it will support the massive stamping facility.

The latest video reports from Tesla Giga Austin in Texas show that Tesla has built its first, and pretty big, concrete column near the “Big Pit” where the stamping machines are supposed to be installed.

We expect that soon more of those columns will be built around, which should give us a better outlook about the size and shape of the facility.

Of course, it’s not the only new thing on the site as the work now progresses 24/7. There are more steel structures, concrete footings and clearings in other parts of the plot.

We guess that once buildings start to grow up, Giga Austin will turn out to be even more busy than now. 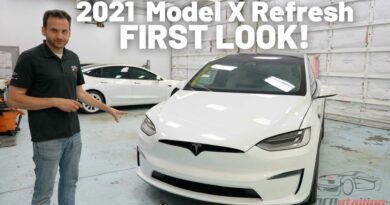 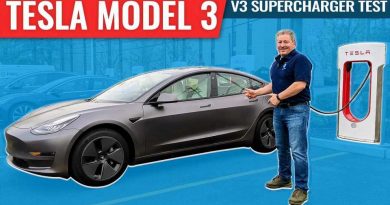 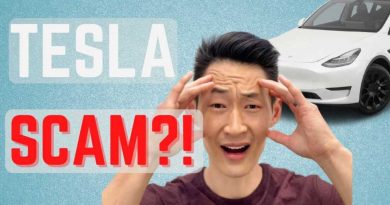 Tesla Reportedly Charged Some Customers Twice For Their New Cars