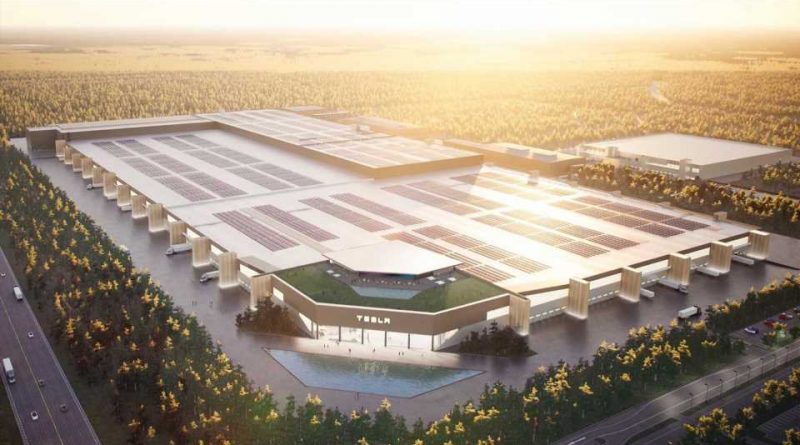 Tesla is streamlining its manufacturing ecosystem to bring production closer to the markets it serves.

Posted on EVANNEX on December 14, 2020 by Charles Morris

Tesla has a dual mission: to reinvent not only the automobile, but the automaker. Part of the latter strategy is streamlining its manufacturing ecosystem to bring production closer to the markets the company serves. This saves not only money, but also energy, reducing the emissions involved in delivering vehicles (also an important part of Tesla’s mission).

Tesla now has factories on two continents, and is in the process of conquering a third. The Shanghai Gigafactory is an integral part of the company’s growing success in China, and the Berlin Gigafactory will surely turbocharge its performance in the European market as well.

Localizing production is not just about shortening delivery lines—there are several other, perhaps even more compelling reasons to globalize the electric revolution.

As Matthew DeBord writes in Business Insider, different markets demand different kinds of vehicles. In the US, jacked-up pickup trucks are the vehicles of choice, even for running errands around town, whereas in Europe, pickups are seldom seen outside the vicinity of farms and construction sites. That’s why Cybertruck will be built at a new Terafactory in Texas, the spiritual home of the big-ass truck.

In Europe, on the other hand, smaller form factors are popular. Elon Musk recently hinted that Tesla is thinking about developing a small hatchback, which would be designed, manufactured and sold in Europe. As DeBord notes, building such a car in the US and exporting it to Europe would make no sense, as shipping costs would eat into what will probably be a modest profit margin. And trying to sell it in the US (or China) would probably be a losing proposition. Just ask Volkswagen, which has never even bothered to launch its smallest EVs (the older e-Up! and the new ID.3) in the US.

Obviously, Tesla didn’t invent the concept of global production. Many automakers cater to local tastes (and local government regulations) either by producing locally, or by customizing vehicles at satellite facilities (as Tesla has been doing since 2013 at its complex in Tilburg, in the Netherlands). However, no other automaker is completely committed to EVs, and most of them will naturally begin the transition to electricity in their home markets first, which may give fast-moving Tesla a competitive advantage in the medium term.

Another critical benefit of building cars (and sourcing components) locally: it turns local and national governments into allies. China has always been the prime example of this—until recently, it allowed foreign automakers access to its market only if they partnered with Chinese firms. When Tesla announced plans to build the Shanghai Gig, China’s government rolled out the red carpet.

The same dynamic applies in the US, where politicians on both sides of the aisle are keen to encourage Made-in-America products. Foreign-owned automakers get a warm welcome as long as they’re building plants that create local jobs (for example, BMW in South Carolina, Nissan and VW in Tennessee).

For Tesla, there’s yet another aspect to the global Gigafactories—it’s a more nebulous concept than the tangible benefits discussed above, but it may be the most important of all. Tesla’s mission is to electrify the entire auto industry, and every time it builds a factory in a new region, it spreads its EV know-how to more people, and it forces local automakers to upgrade their own electric efforts.

The appearance of a modern EV factory in the heart of the German auto industry has been described in many colorful ways (a wake-up call, a shot across the bow, a fire lit under the corporate ass…take your pick). European automakers will respond by turning up the voltage, and a similar process is already taking place in China. The end result will be good news for drivers, for auto industry workers, and for our environment. 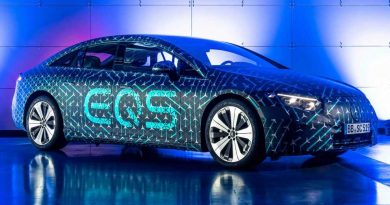 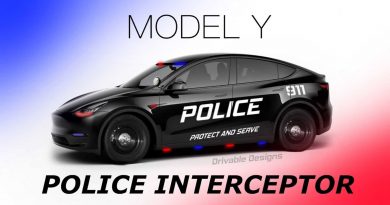