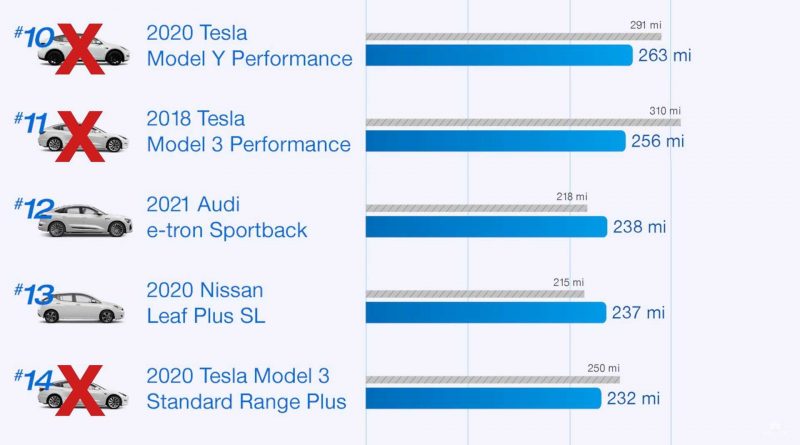 The electric car company said Edmunds had to drive them until they stopped. Well…

Edmunds achieved more than making huge waves in the media when its real-world EV range tests revealed no Tesla could match its EPA range. It got Tesla to contact it, something that does not happen quite often since the company killed its PR department. Tesla disputed the results, arguing that the cars should be run until they were not able to move anymore. Edmunds accepted the challenge and made new tests on a track. Tesla will hate the results.

The automaker’s main argument was that there is a battery buffer that should have been considered to achieve the EPA range. Since that buffer is also present in other vehicles, Edmunds also took them to the test track in the Mohave desert.  All cars were run by all test drivers in the same temperatures. 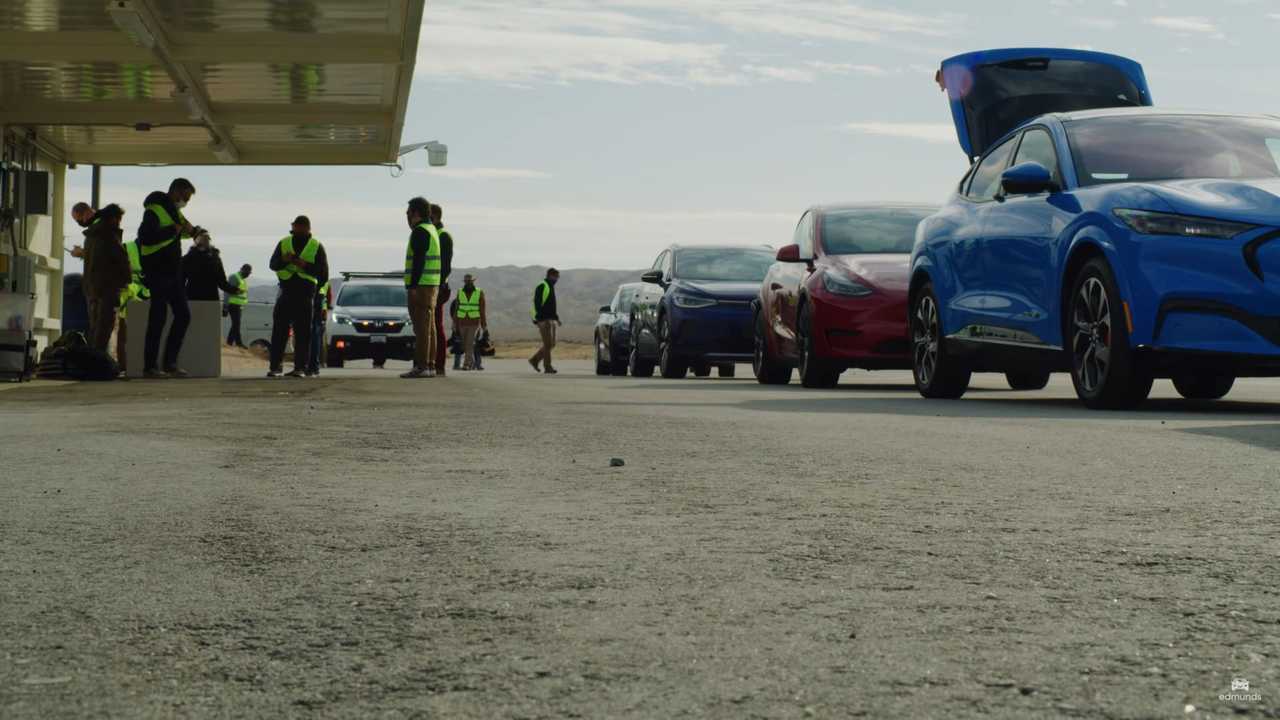 Besides a Model Y Performance, a Model 3 Standard Range Plus, and a Model 3 Long Range, Edmunds also put a VW ID.4 First Edition and a Ford Mustang Mach-E AWD Extended Range to the test.

The test consisted of driving all the cars at 65 mph (105 km/h) in a 7.5-mile-long closed-course oval. When these cars reached zero charge, Edmunds started counting how much further they could run with the battery buffer at the set speed. When they were no longer able to run at 65 mph, they were driven until they could no longer move. 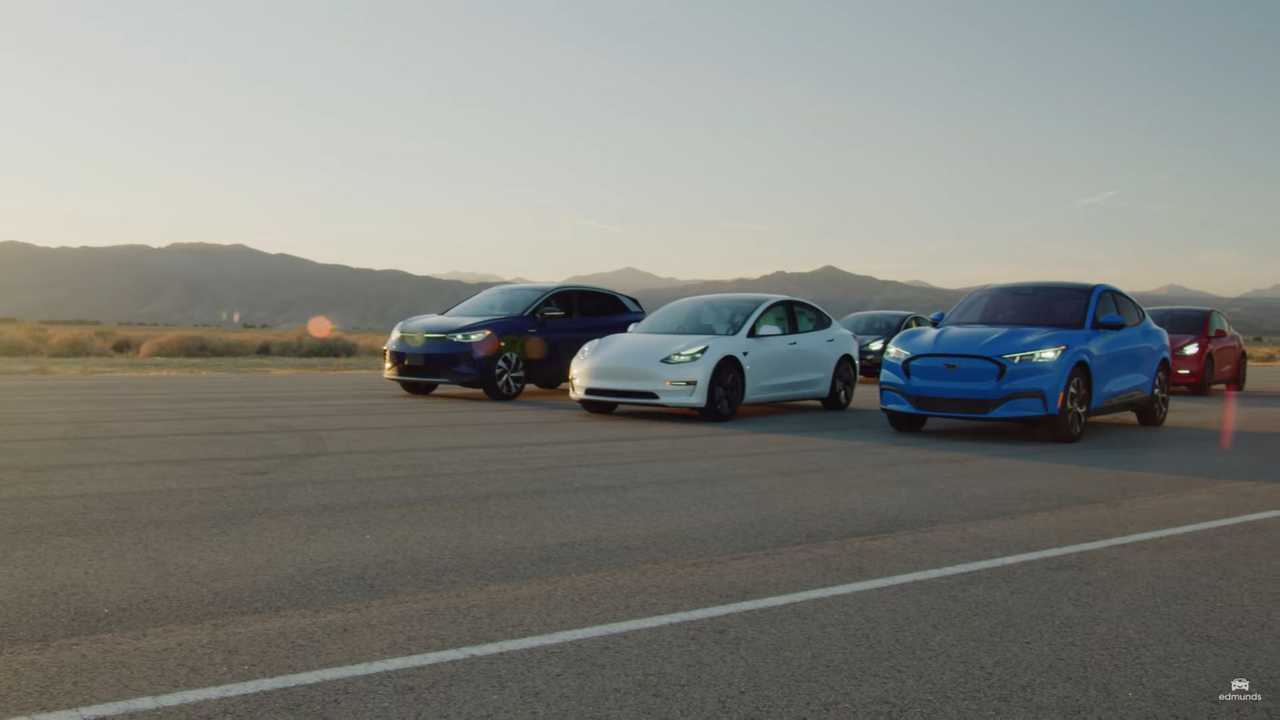 The Tesla vehicles run 10.3 miles to 22 miles more after reaching zero charge in the dashboard under 65 miles. They were the three EVs to have more range left after that point. When the EVs could not maintain that speed anymore, the Model Y Performance lost its place in the ranking to the ID.4. While the VW ran 12.9 mi, the Model Y ran 12.6 mi.

Although those are interesting numbers, Edmunds had to add them to what the vehicles had achieved on the track. 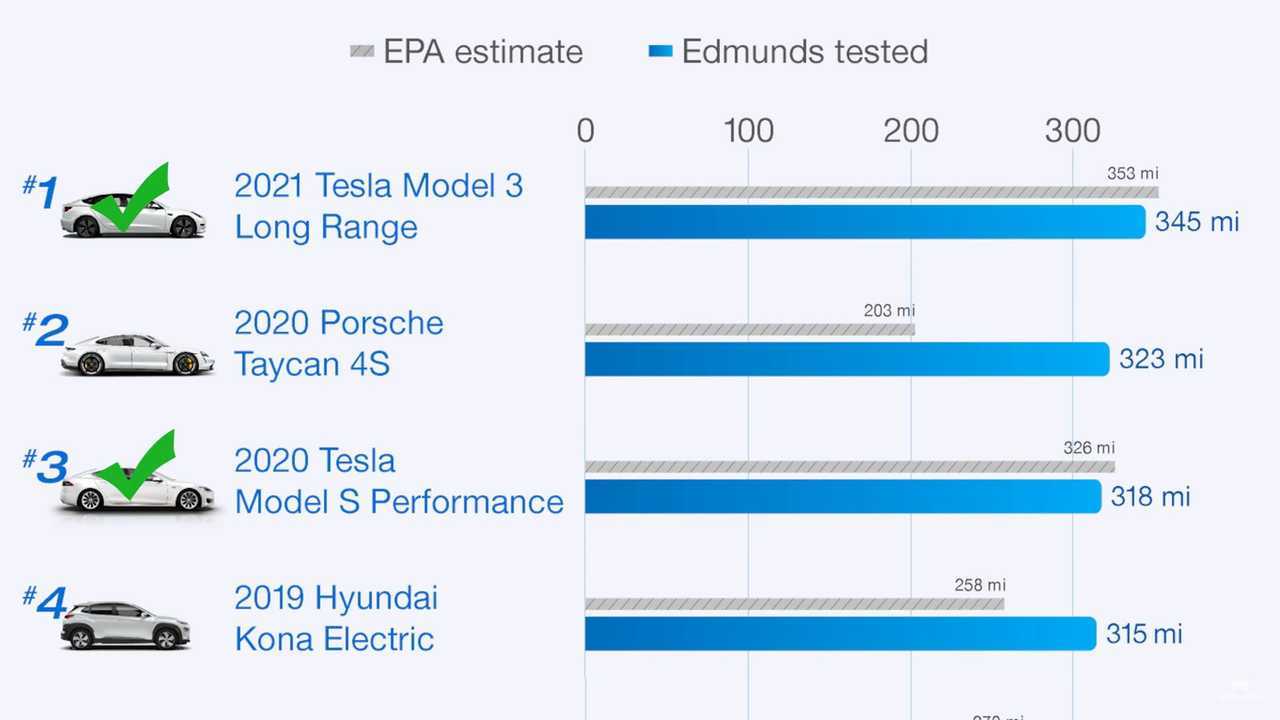 Only one of the Teslas tested at the Mohave desert could reach their EPA ranges. It was the Model 3 Long Range, which achieved 343 mi. Its official EPA range is 353 mi, which will certainly sound strange. Technically speaking, it did not reach its official range. Edmunds must have considered a percentual difference as acceptable to say it did.

The others wouldn’t get there even if Edmunds counted the buffer and was indulgent with their numbers. Doing that, the Model Y Performance would reach 263 mi of range against an EPA range of 291 mi. The Model 3 Standard Range Plus would achieve 232 mi instead of the 250 its EPA range promises. Although the Model 3 Performance was not at the test track, it would get 256 mi, a lot less compared to its 310-mi EPA number. 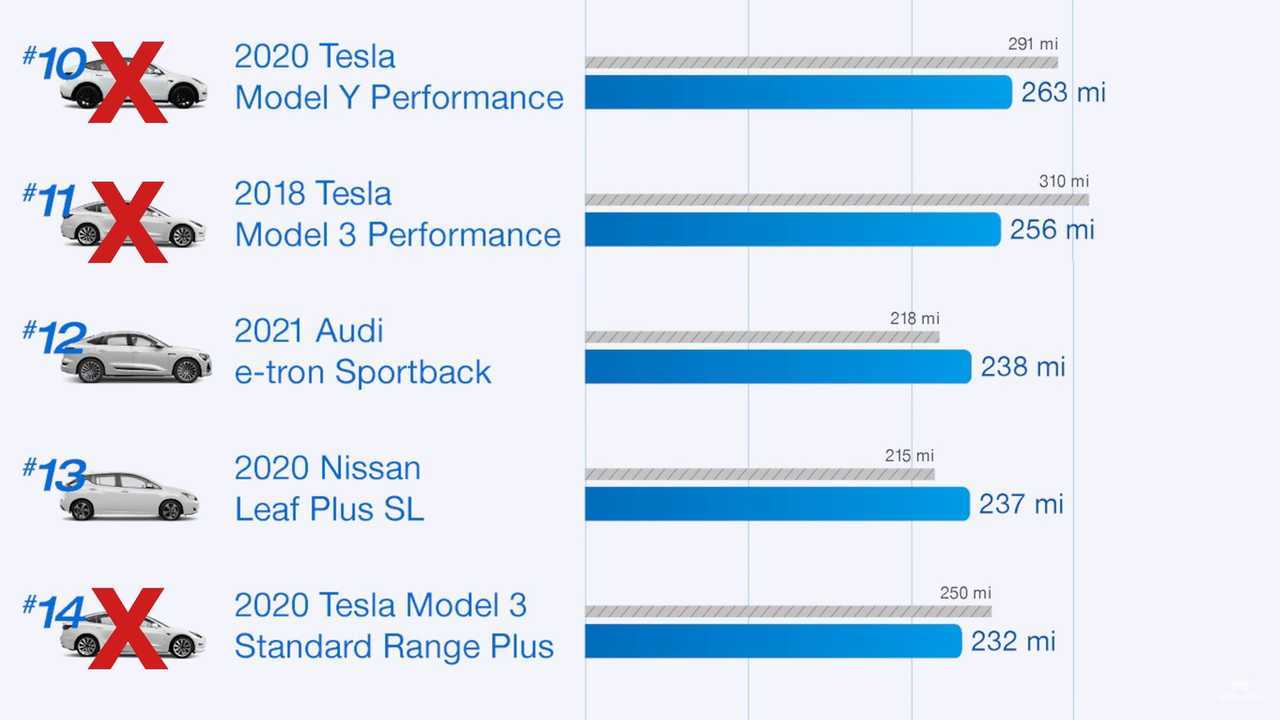 To make matters even more complicated, Edmunds took the Model Y Performance and the Model 3 Long Range to its real-world EV range test loop, and the cars run even less than they did on track after reaching zero charge and driving to a halt. It should be right the opposite.

According to what Tesla engineers told Edmunds, their cars have no defined buffer, which is a factor to consider in this case. We have already mentioned that Tesla works with a virtual battery buffer on April 13, 2020. The other ones would be ambient temperature, driving style, and instantaneous conditions. The only part that makes sense is the variable buffer.

As Alistair Weaver stresses in the video, what this shows is that you can’t just rely on government figures. We have gone even further than Edmunds’ editor-in-chief when we recommended that EVs have specific testing rules that take them into full consideration and are able to determine how energy-efficient they really are. 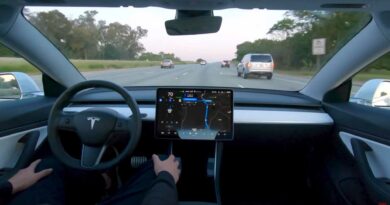 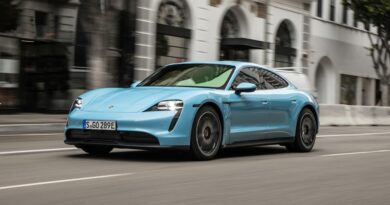