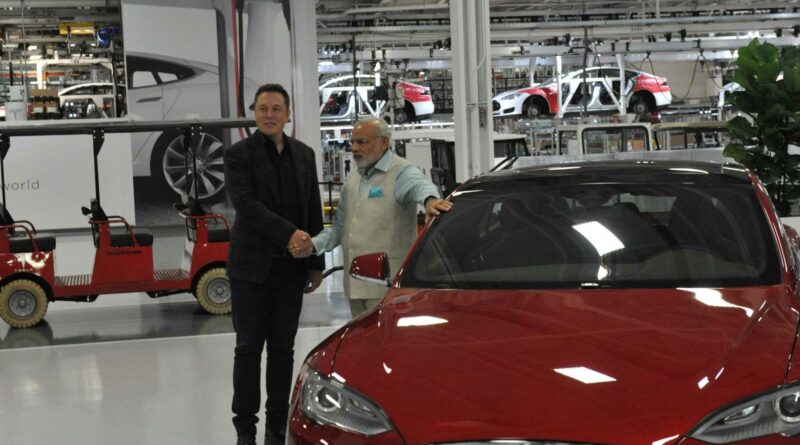 The automaker has obtained licenses to sell cars in India and it has also started hiring local executives.

Tesla’s intention to enter the Indian market officially has been known for a few years, but what was not known was exactly when this was going to happen. Well, apparently, it could be by the end of this year (with first deliveries beginning in 2022); the manufacturer has reportedly already completed the necessary first steps that would allow it to sell cars in India.

There are now several indicators that it could actually happen by the end of this year, as Teslarati points out. Firstly, the source article points to a recent tweet by Alisha Sachdev (a CNBC correspondent in Mumbai) from June 4, in which she says

These vehicles won’t be sold to the public, but they will instead be used for testing and approval by the Automotive Research Association of India (ARAI); more are set to arrive in the country through the month of August. They will be put through crash and other types of tests to make sure they meet all legal requirements that allow them to be sold in India.

Tesla is also apparently already looking at locations for its first showrooms in India, which will be established in India’s major urban centers, such as Mumbai, Bengaluru, or Delhi. The company will reportedly want to impose a franchise model for aftersales workshops and it’s currently adding to the list of local executives that it has already hired.

Plans are to set up its Indian headquarters in Mumbai, but Tesla isn’t really rushing to establish a massive presence in the subcontinent. It is currently said to have a six-strong team of executives that includes former Head of Aftersales and Network Development for Porsche Mumbai, Samir Jain, as Lead Aftersales and Regional Service Manager for India.

Reports from a few months ago also indicated that Tesla was considering setting up a manufacturing location in the country, in the southern state of Karnataka (whose capital is Bengaluru). The reports came directly from the Indian government, but no additional details were mentioned. 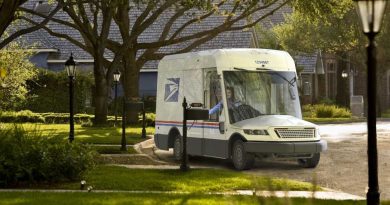 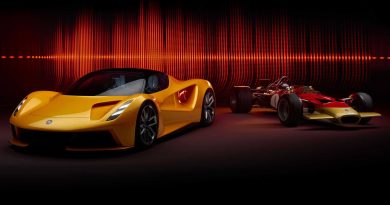 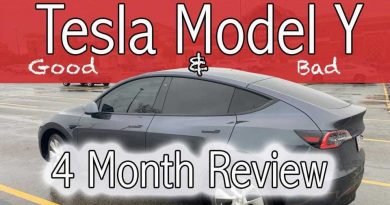