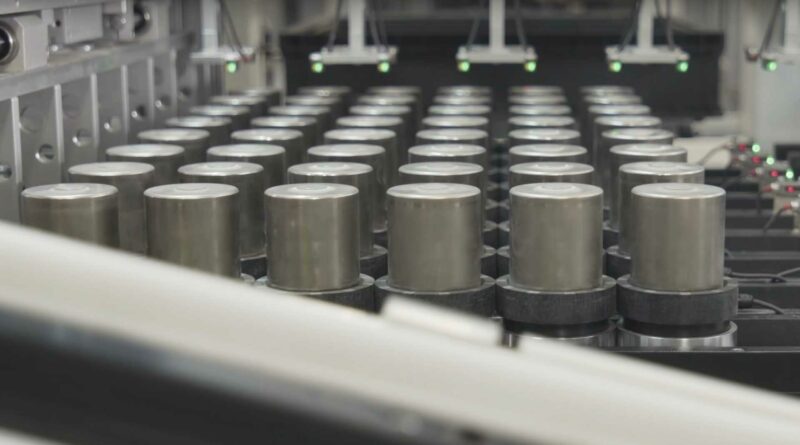 Tesla is reportedly pausing plans to make battery cells at Giga Berlin in Germany as it reconsiders its strategy in order to qualify for US EV and battery manufacturing tax credits.

According to the Wall Street Journal, which cites people familiar with the matter, Tesla is looking to benefit from tax credits that will be offered to carmakers who build EV components, including batteries, in the US.

Tesla had planned to build a battery plant next to the vehicle assembly plant with a capacity of more than 50 gigawatt hours a year. The aforementioned report notes that Tesla is now considering shipping the equipment destined for battery production in Grünheide to the United States instead.

The automaker is already aiming to ramp up in-house production of its batteries with pilot projects in California and a production facility in Texas.

The business paper also writes that the surging cost of energy prices in Europe following Russia’s invasion of Ukraine could be an additional factor behind Tesla’s decision.

While Tesla has yet to comment on Wall Street Journal‘s report, German Economy Minister Robert Habeck said earlier today he was not aware of any changes to Tesla’s plans in Germany.

Germany’s Federal Ministry for Economic Affairs and Climate Action has previously estimated that Tesla was investing €5 billion in the battery plant. That said, the automaker withdrew an application for European Union aid offered to companies to help the region reduce imports from China.

Battery systems are the most expensive single element in most EVs, so making more affordable, high-performance packs is essential to making cheaper electric cars that can compete with ICE rivals on sticker prices.

The new US tax credits including in the Biden administration’s Inflation Reduction Act (IRA), which was signed into law last month, include $35 per kilowatt hour (kWh) for each US-produced battery cell.

Under the IRA, consumers who purchase EVs also qualify to receive a rebate of $7,500 if the vehicles meet certain domestic manufacturing requirements.

Tesla is currently ramping up production of Model Y electric SUVs at its plant in Grünheide, near Berlin, which opened in March. According to a recent report from DPA, the automaker targets a weekly output of 5,000 vehicles by the first quarter of 2023. 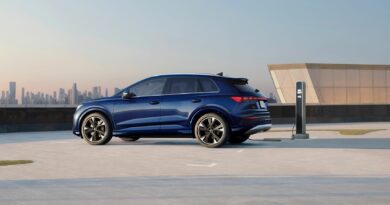 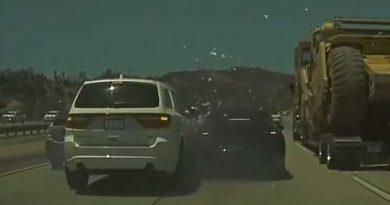 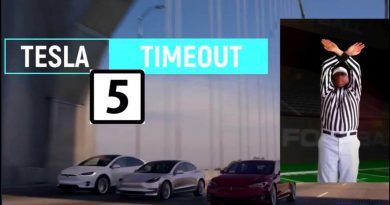