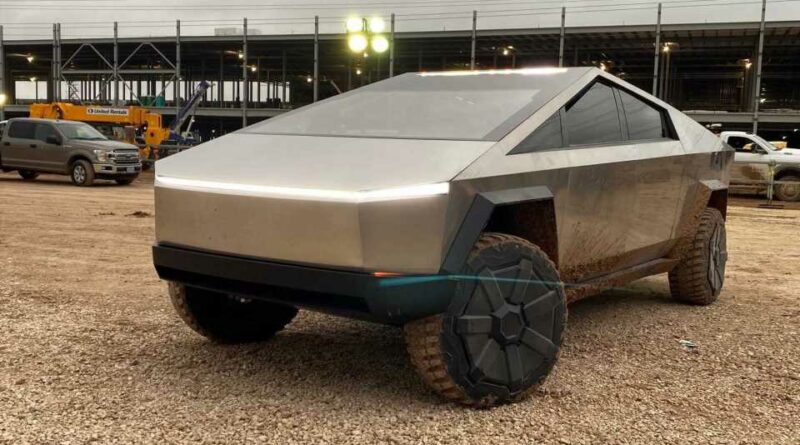 Tesla seems somewhat behind its initially announced schedule with the Cybertruck, after missing the first deadline for deliveries and then another. The automaker recently removed the Cybertruck’s specs and price from its official, while not that long ago, Tesla CEO Elon Musk said that if they built it now, each truck would cost one million dollars.

But recently a prototype was spotted sporting many visible modifications. Firstly, it had actual side rear-view mirrors, it had staggered wheels, windscreen wipers, new daytime running lights, rear-wheel steering and according to some, slightly different proportions as well, and we’re sure we would have seen more if the video wasn’t so zoomed in and low resolution.

Just before the video featuring the prototype mentioned above, another (different) prototype was spotted, although this one looked more like the very first Cybertruck shown. The big news about it was it didn’t appear to have physical door handles, something Elon Musk previously stated that he wanted for the truck.

Now during Tesla’s recent Q3 earnings call for 2021, among the many bits of information shared, Lars Moravy, the company’s Vice President of Vehicle Engineering, confirmed they did indeed have more than one prototype up and running.

He called them Alpha prototypes, hinting at the fact that they are still a long way from the finished production truck. Another point he mentioned was that they are building these prototypes to test features, as well as improve and mature the design, which as we’ve previously heard, will most likely feature some important differences compared to the first Cybertruck shown.

Morvay did say they are still on track for a 2022 launch, and he mentioned some of the new features and improvements that had recently been made to the Cybertruck,

And while those point out a few key additions, like rear steering, there are also a number of smaller or less visible improvements though the product is largely true to the initial vision. We’ll continue to work through the product in the beta stages that we’re in now and look to launch that by next year.

Tesla as a company still states Cybertruck is coming in 2022, but it is also officially stating that the truck will actually come after they get the Model Y production going at the new Austin manufacturing location. We’re pretty sure Tesla doesn’t exactly know when it will be able to launch the Cybertruck or what its specs will be, which is why it made the changes on its site and also moved the launch date further into the future. 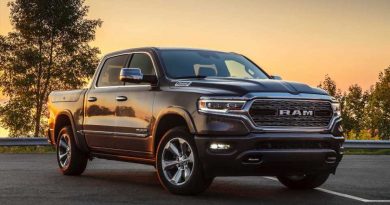 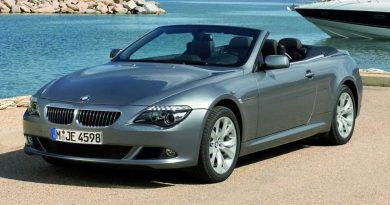 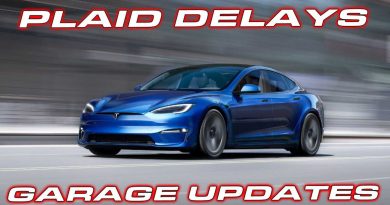