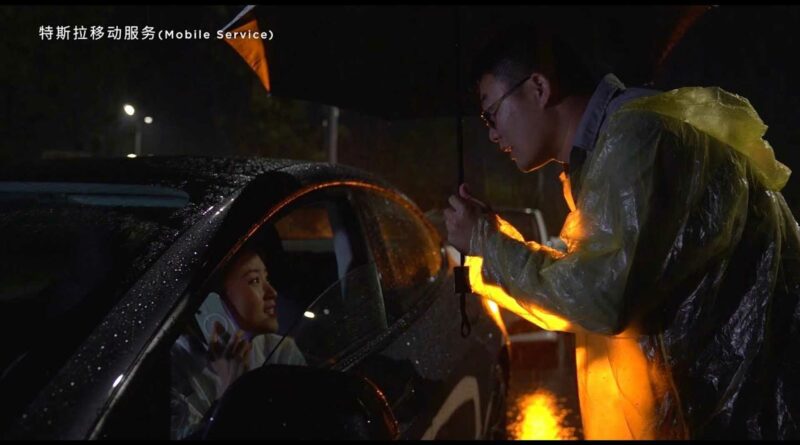 As you may remember, Tesla was up against a host of scrutiny and adversity in China last year. This is not to say that Tesla hasn’t been battling with the media and skeptics for years, but the situation in China became rather alarming over a relatively short period of time.

Tesla owners and protestors were going after the automaker saying its cars had braking issues. Other reports called out Tesla’s built-in camera systems for potentially spying concerns, and the list goes on and on.

In the end, several individuals, as well as various media outlets, apologized to Tesla for spreading what appeared to be misinformation. However, it seems there are still ongoing talks and lawsuits on both sides.

Regardless of the individual details, when all of these issues surfaced, Tesla ramped up its efforts at Service Centers and increased its communication with owners, the media, and the government. While Tesla no longer has an official PR department in the US, and it rarely talks to the media, that’s not the case in China.

To draw attention to its efforts, which appear to be working in China, Tesla Greater China sent out the following tweet. Tesla China also published the same short video on its YouTube channel (above).

As you can see, the video focuses on Tesla’s emphasis on service. It also goes into some detail about the automaker’s newest plans related to improving customer satisfaction in the country. Finally, the video touts Tesla’s ratings from local owners based on the updated programs.

Tesla says that between its dedicated customer support network and virtual service programs it has succeeded in taking care of about 90 percent of owner concerns right away. In addition, according to the automaker, it has earned 94 percent positive feedback from EV owners in China. As far as Tesla Mobile Service in China is concerned, the video reveals 99 percent positive feedback from owners.

While Tesla may still have issues in China and abroad, and they’re likely never going to go away completely, this just goes to show that a handful of reports from individuals and select media outlets doesn’t tell the whole story.

While a few owners are protesting and making videos with unsubstantiated claims, and some media outlets pick it up and run with it, it seems most owners are actually quite happy overall. We see the same situation in the US.

Tesla’s long list of problems is amplified by a small group of people and specific media organizations, which makes it appear as though there are more problems and dissatisfied owners than there are successes and happy customers. However, it has become abundantly clear that’s not likely the case. People are buying Tesla’s vehicles in massive numbers, and demand continues to escalate. 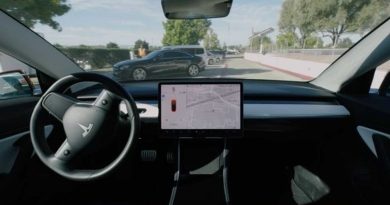 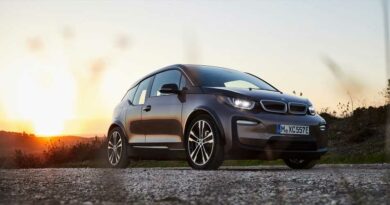 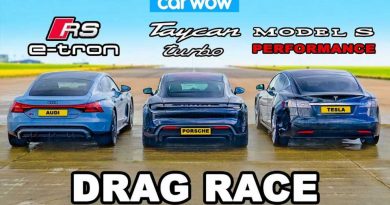