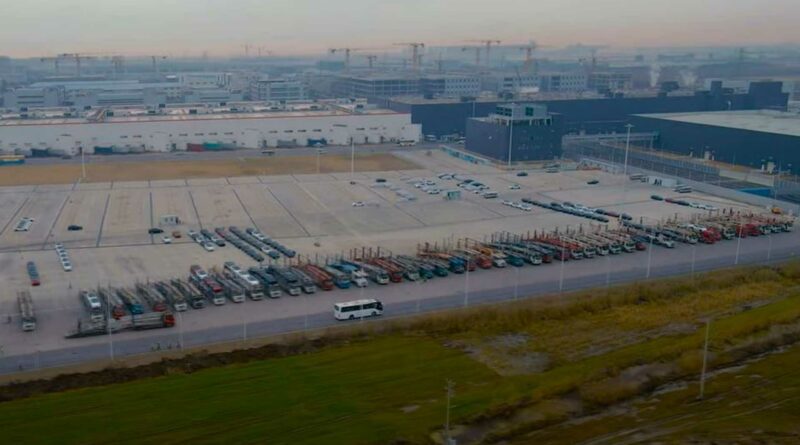 Tesla planned to restart production at its Giga Shanghai EV factory in China after the new year break. YouTube influencer and drone photographer Wu Wa shared that there were some concerns Tesla may not reopen the factory as planned, so he headed to the site to see what was up. The factory was back up and running as planned on January 3, 2023, and production was ongoing on January 5.

The photographer noted that the factory was quite busy, which may come as a surprise to some. Since it just reopened and there have been plenty of media reports about demand concerns, perhaps activities would get off to a slow start. However, as you can see in the video above, on January 5, there was already an impressive lineup of car haulers at the factory ready to transport vehicles. Wu Wa counted some 45 delivery vehicles parked at the site upon his arrival.

Wu Wa goes on to share that Tesla has seemingly already accelerated the pace of its logistics at the site. He also saw Model 3 and Model Y vehicles out testing on their respective road-test sites. Moreover, there were buses moving employees around from one area to another beginning early in the morning. All the private parking lots were packed with cars, so it’s assumed there are no notable pandemic restrictions in place.

Giga Shanghai produces both Model Y and Model 3 vehicles for the local market, as well as abroad. It’s actually Tesla’s main export hub. Toward the end of 2022, the automaker spent some time upgrading the factory’s assembly lines to speed up production. It now appears the factory is capable of manufacturing more than enough vehicles to satisfy demand, as it has actually been running a bit below maximum capacity since the upgrades.

As Tesla continues to ramp up new factories, upgrade existing factories, and build new factories, it appears to be getting to a point where it can finally meet demand in such a way that customers won’t have to wait months or even years to take delivery. However, the fact that the US EV maker is now capable of making more cars in some months than it may have orders for is also causing concerns about waning demand.

What do you think? Is Tesla just making many more cars now, or are orders really dropping notably? Perhaps it’s some combination of the two. We’d love to read your opinions in the comment section below. 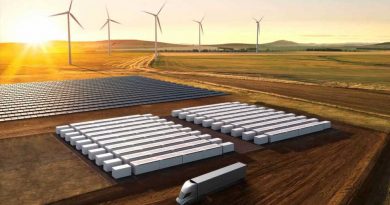 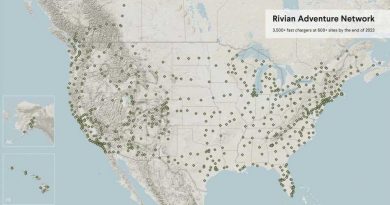 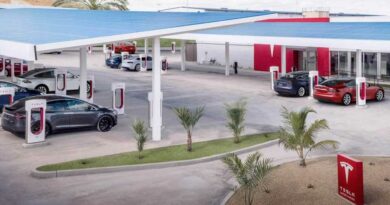