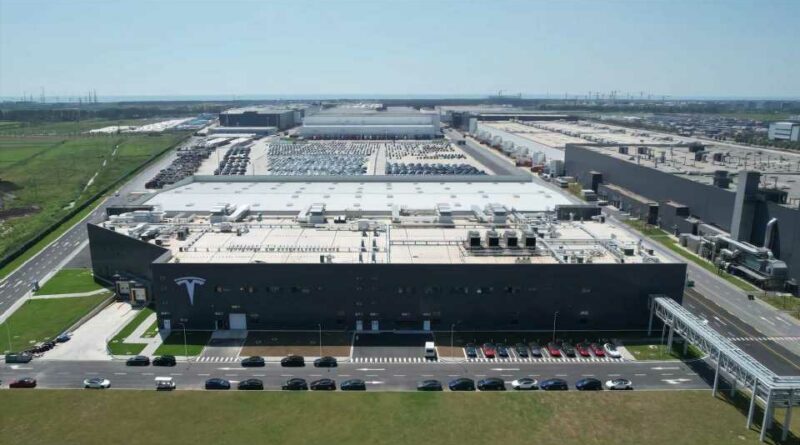 Tesla has completed construction of its research and development center and a separate data center in Shanghai, the company’s Chinese subsidiary officially announced on Monday.

Located on the same site that hosts the Gigafactory Shanghai where the Model 3 sedans and Model Y crossovers are built, both facilities will become operational in the near future.

The R&D center is Tesla’s first outside the United States based on vehicle development and employs engineers for software, electronics, materials and charging, the company said in a statement posted on social media platforms such as Weibo and Twitter.

“In the future, Tesla’s Shanghai R&D and Innovation Center will carry out more original development work around complete vehicles, charging equipment, and energy products, and develop into a comprehensive R&D center on the same scale as the US R&D center.”

While Tesla China did not provide details about the products the R&D center will be working on, the main one will be the future $25,000 electric vehicle. Designed in China to suit the tastes of local customers (China will be the main market for it), the entry-level EV is expected to be a hatchback slightly smaller than the Model 3.

The two-minute video released on the occasion does not include footage of the future model but features some of the key milestones the company has achieved over the years, including the production start of the Model 3 and Model Y, the creation of a dedicated Supercharger network, and Tesla China’s software prowess.

Speaking of the latter, the Tesla Bot is featured towards the end of the video (scroll to the 2:04 minute mark). There are no references to the humanoid robot, but the fact that it appears in this context hints at some development work being done at the Gigafactory Shanghai’s R&D center. 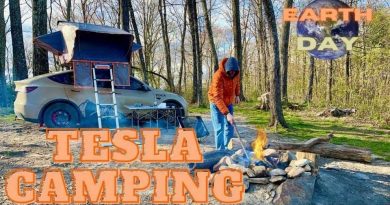 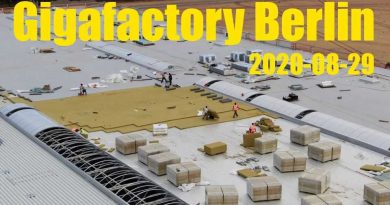