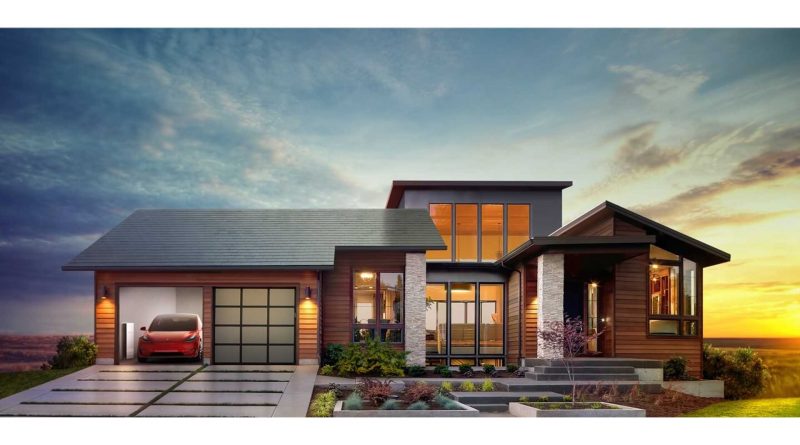 If Tesla is going to attract people to Texas, they’ll need a place to live.

Tesla is currently making quick work of its upcoming factory in Austin, Texas, which will build the Model Y, Cybertruck, and Semi. The automaker is already hiring new employees for the future factory, and Tesla CEO Elon Musk is touting Texas – his new home – as a place people should relocate to.

As we previously reported, Musk recently said Tesla will 10,000 people to work at Giga Texas through 2022. He notes that the factory in Austin is right on the Colorado River, five minutes from the airport, and just 15 minutes from downtown Austin. Tesla is also establishing partnerships for a student worker program.

Fast-forward to less than a week later, and Musk tweeted “Austin++.” The vocal, social-media-loving CEO has been known to post his fair share of confusing tweets, or tweets in code. It’s his way to get people’s attention, get them talking, and perhaps even get them to suggest some ideas.

This was precisely what happened when Musk posted the tweet at 2:45 AM on April 4, 2021. He waited almost exactly four hours to reply to his own tweet with an explanation stating, “Urgent need to build more housing in greater Austin area!”

If Tesla really plans to add 10,000 workers in Texas over the next year or so, and then possibly more after that, the Austin area might be wise to start building more homes. Some Tesla fans point out that if no one steps up to develop more housing, Tesla should just do it themselves.

Tesla isn’t in the housing business, but it does make solar roofs and home battery storage systems. It has also been very successful in hiring developers to crank out new global factories in record time. If Musk really wanted housing developers to step up, he would likely be able to make it happen, and perhaps he will.

Musk recently moved to the Austin area, and the area has been growing rapidly. In fact, it’s one of the fastest-growing cities in the country, and if Musk gets his way, it could rise up that list to the top.

Interestingly, and completely unrelated as far as we know at this time, Waymo CEO John Krafcik just stepped down and is relocating to the Austin, Texas area. As always, let us know what you think of this story in the comment section below. 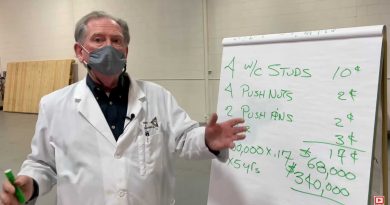 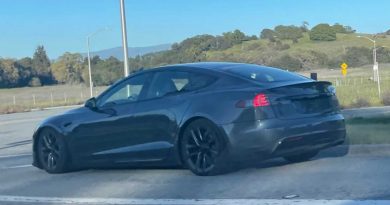 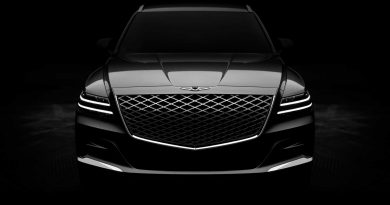