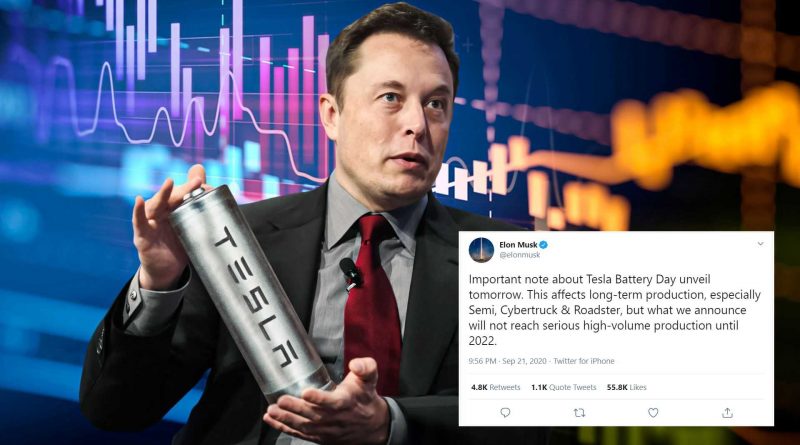 As incredible as they may be, all new stuff is meant for the Semi, Cybertruck, and Roadster.

Today is Tesla Battery Day. While Tesla fans are counting the hours for the live transmission, Elon Musk did his homework in expectation management. He said on Twitter whatever is revealed there will affect “long-term production, especially Semi, Cybertruck & Roadster.” He also said these novelties “will not reach serious high-volume production until 2022.”

In other words, the “Biscuit Tin” cell is meant for the three products Tesla is yet to unveil, even if they eventually make it into the current ones. For battery suppliers, Musk also had interesting news:

For the ones that feared the “Musk Method” would be applied to Tesla’s current battery suppliers, that is not the case. Tesla’s move is mainly due to a concern with battery shortages. That almost confirms the rumors of Tesla entering the mining business: producing the cells is not enough if you cannot ensure you’ll have access to the raw materials they use.

As a manufacturer of electric cars, such a concern is more than justified. Any problem with battery supply can deeply damage the company’s results. That is why making sure battery packs will keep on flowing out of the production lines is vital. And that is even harder when we are talking about new technology, such as the one that seems to be involved with whatever Tesla has to present us today. Check what Musk said about that as well:

These tweets give us a comprehensive idea of the main points we should expect from Tesla Battery Day. They involve new technology for batteries, mass production of that technology (only achievable by 2022), and reassuring the current suppliers to avoid any scarcity of core components for an electric car. Keep that in mind later today. 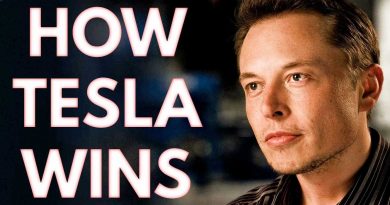 Fully Charged LIVE: How Will Tesla Still Win With No More Tax Credit? 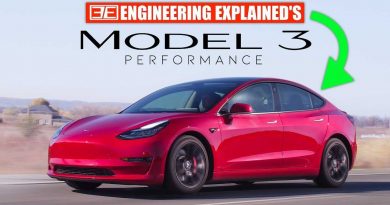 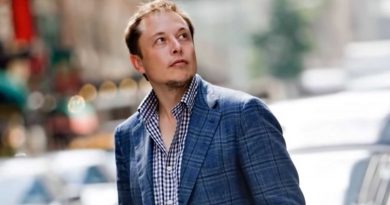 How Does Elon Musk Leverage Economies Of Scale & Vertical Integration?