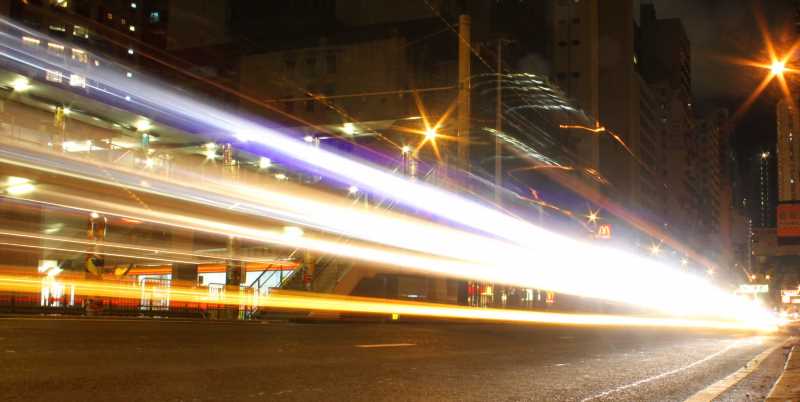 A few weeks after the NHTSA launched an investigation into Tesla crashes into emergency vehicles, the automaker says that its Autopilot driver assist system can now detect emergency lights and slow down the vehicle. But only at night.

The updated functionality was rolled out quite unexpectedly and was not announced by the automaker, but rather spotted by Twitter user Analytic.eth in the revised vehicle manuals.

“If Model3/ModelY detects lights from an emergency vehicle when using Autosteer at night on a high speed road, the driving speed is automatically reduced and the touchscreen displays a message informing you of the slowdown,” a recently updated version of the driver’s manual now states. “You will also hear a chime and see a reminder to keep your hands on the steering wheel. When the light detections pass by or cease to appear, Autopilot resumes your cruising speed. Alternatively, you may tap the accelerator to resume your cruising speed.”

It’s worth noting that this functionality was added only after the NHTSA launched an investigation into Tesla crashes into police and fire vehicles, suggesting that it may have been planned for some time, and that it’s also confined to the nighttime. Of course, not all Tesla crashes into emergency vehicles occurred at night, and Tesla does not elaborate just how dark it has to be outside for this functionality to kick in.

This could be a bit of an issue since the majority of highway crashes or even traffic stops do not happen at night—they happen during daytime, morning and evening hours. But also, emergency light usage at night is far easier to spot by a human driver in the first place, from up to several miles away. So this is an improvement, but not one that can be taken advantage of during the hours when most emergency vehicle responses or traffic stops occur on highways.

Tesla does note that Model 3 and Model Y vehicle might still not detect vehicles’ emergency lights in absolutely all situations, reiterating that Tesla driver should keep their eyes on the road.

Tesla also did not elaborate if the emergency lights had to flicker, or operate in a strobing mode, in order for Autopilot to detect them at night. For instance, emergency lightbars (which are mostly LED at the moment) could simply be illuminated in a continuous mode, thus indistinguishable from taillights of other cars. So it could be the case that an emergency vehicle could be parked on the side of the road with the lightbar on in a continuous mode, but might not be detected as such by Autopilot’s sensors. The number of modes that current LED lightbars use is actually pretty extensive.

The nighttime limitation could be intentional, as in the daytime there could be too many light flickering effects with the sun reflecting off various surfaces to produce too many false positives.

This is unlikely to be the last time we hear about semi-autonomous systems and emergency vehicles, as all developers of such systems are working on ways to address vehicle responses to different types of lights, from traffic lights to turn signals on cars via different methods, including V2V communication. 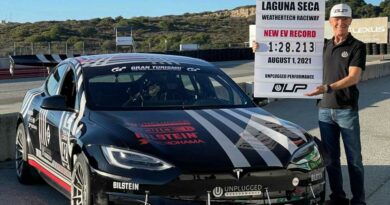 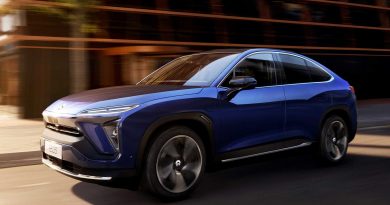 Tesla’s Success Is The Inspiration For Most, If Not All, EV Startups 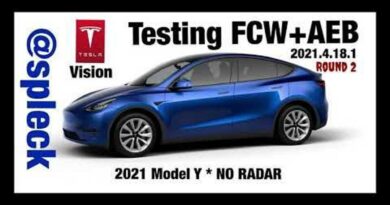