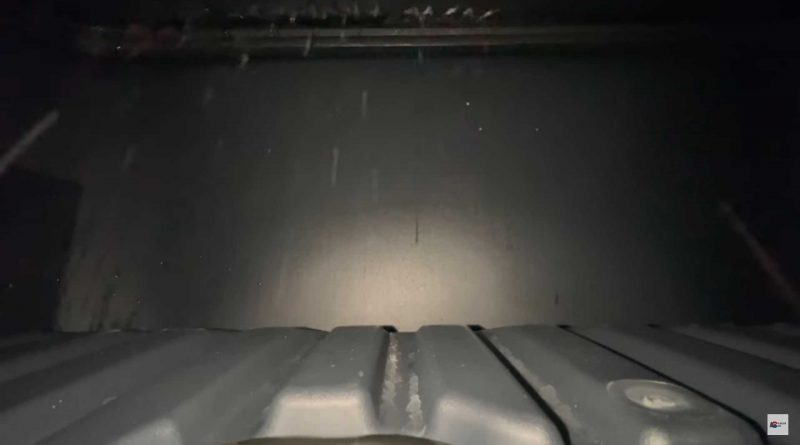 The owner will now get a Model Y Performance.

On April 5, we told you the story of a Tesla Model Y that was a lemon, according to its owner. Kaelan, from the Colorado Cars YouTube channel, seemed really disappointed with all the flaws his EV had. To the question of whether the car was a lemon or not, Tesla answered that by admitting it was and agreeing to buy back the car.

In this last video with his Model Y, Kaelan presented some of the issues the car has, especially the ones that seem to be the worst. He put a camera inside the frunk to show how much water invades that compartment. Although it is impressive, he did not reveal the situation in which that happened, and that is crucial to understand the clip he presents. 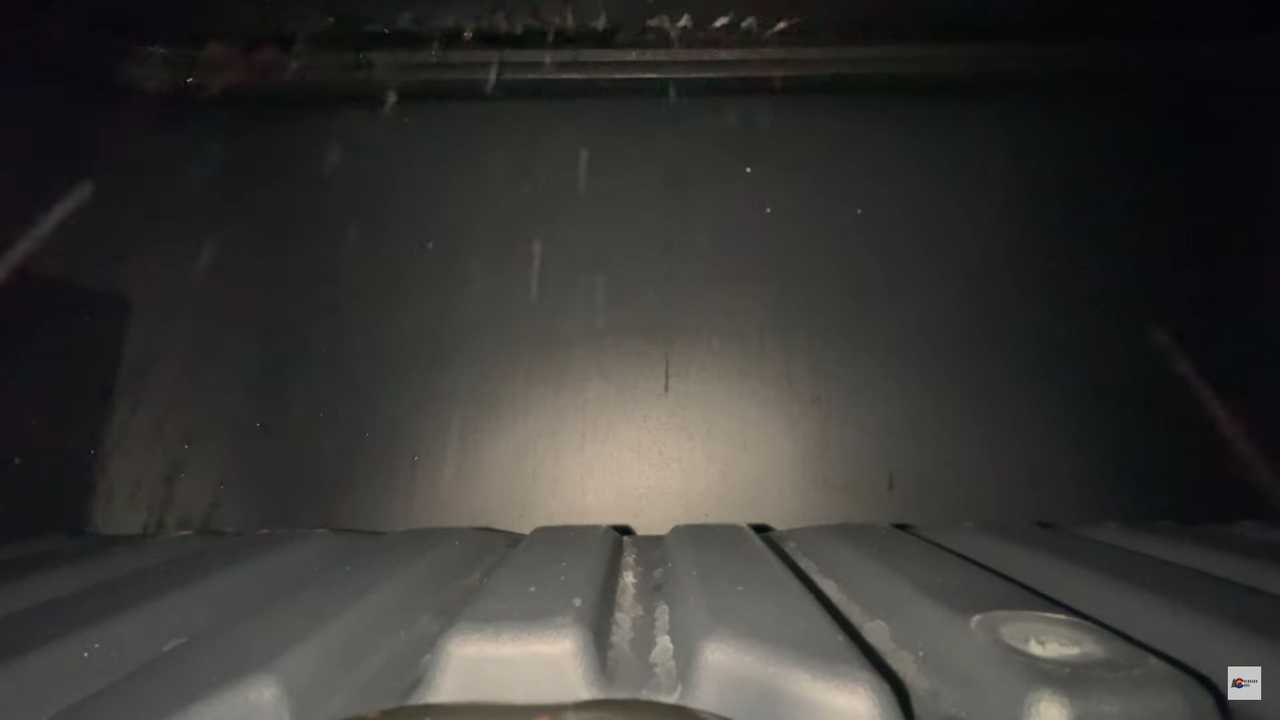 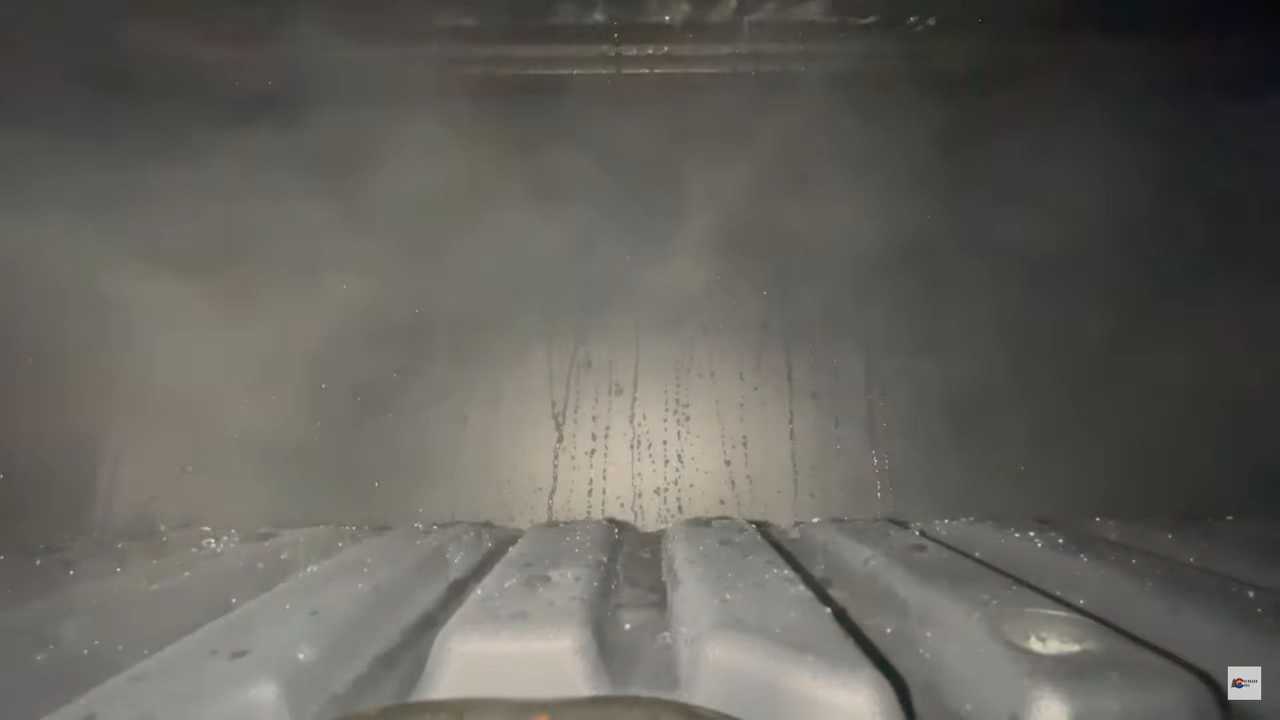 Another issue is with the left rear door. When closing, the tip of the window gets stuck in a way that prevents the door from closing. Forcing it will probably break the glass at some point. Kaelan said a manual reset did not solve the problem.

Finally, the same left rear door holds a reasonable quantity of water after the car is washed or drives under the rain. He is not the first owner to report the problem: Héctor Rojas Olivo shared the same issue with InsideEVs on August 18, 2020. When Kaelan opens it, that water drops on the ground and makes quite a splash. People that are not aware of the issue may get their feet wet.

The good news for him and his brother Ryan is that Tesla agreed to buy back their car. Hopefully, the company will try to fix it before selling it to another customer. When it failed to do that, Tesla was accused of lemon laundering not only in the US but also abroad: it sold defective cars without repairing the problems they had. 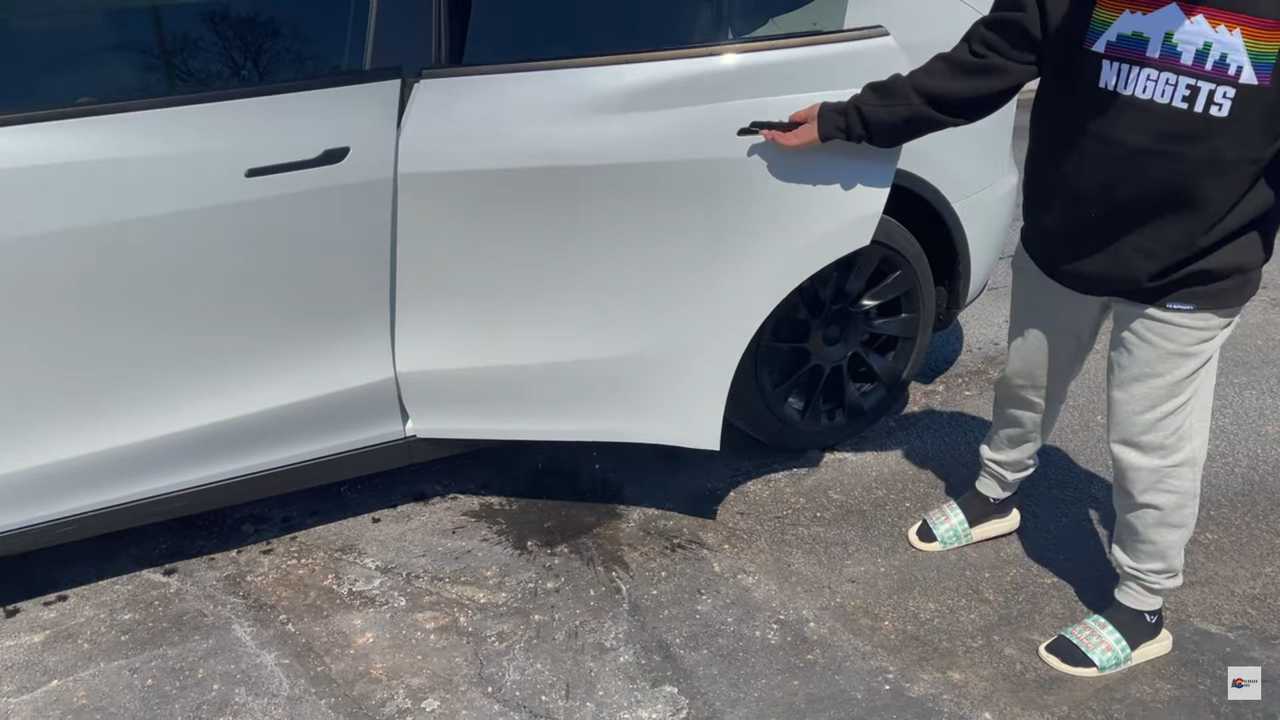 For Tesla, the good news is that Kaelan and Ryan still trust the brand. They will get a Model Y Performance to replace the defective one. They also promise to take this car on a cross-country road trip as soon as they reach 1,000 subscribers in their channel. 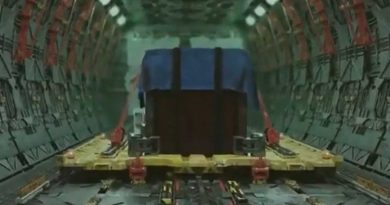 Here's The Story Behind The Massive Package Airdropped At Tesla Shanghai 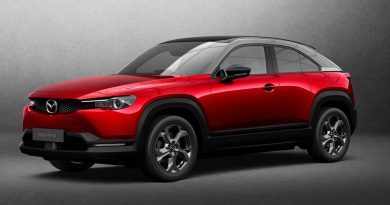 Mazda MX-30 Debuts For US, Goes On Sale This Fall 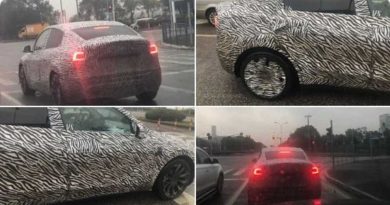 Chinese Tesla Model Y Will Be Different Inside And Out

2022 Kia ProCeed Spied Getting Ready For A Facelift