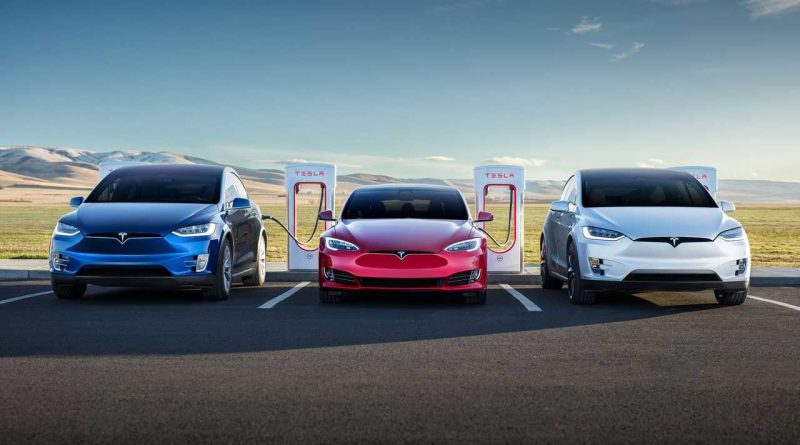 Perhaps too many people are cranking up the AC, gaming, and watching Netflix while they fill up?

Most Tesla owners will be quick to tell you they really appreciate their car’s features, like video games, Netflix, etc., especially since they can use them to pass the time while charging. One would think that Tesla was adding the car’s electricity use to the owner’s Supercharging bill. However, apparently that wasn’t the case in the past, though it seems it will be going forward.

Aside from the ability to watch movies and play games, Tesla owners may also be using their car’s HVAC system while charging. This makes sense if they’re sitting in the car during the process and the weather is extreme. According to an internal message sent to Tesla employees:

The calculation used to bill for Supercharging has been updated. Owners will also be billed for kWhs consumed by the car going toward the HVAC system, battery heater, and other HV loads during the session. Previously, owners were only billed for the energy used to charge the battery during the charging session.

Owners may see a noticeable increase in billed kWh if they are using energy-consuming features while charging, e.g., air conditioning, heating etc. This is more likely in extreme climates and could be a 10-25 kWh difference from what a customer experienced previously.

Do you think this change is fair? Will it impact you? Let us know in the comment section below. 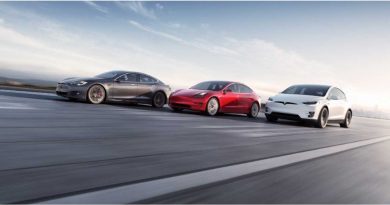 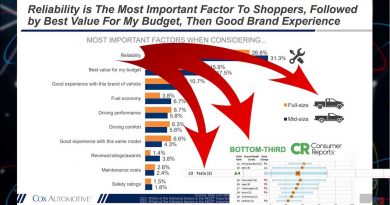 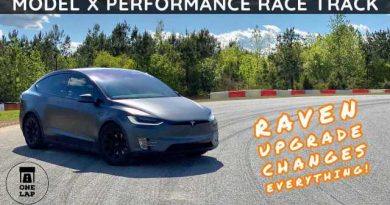