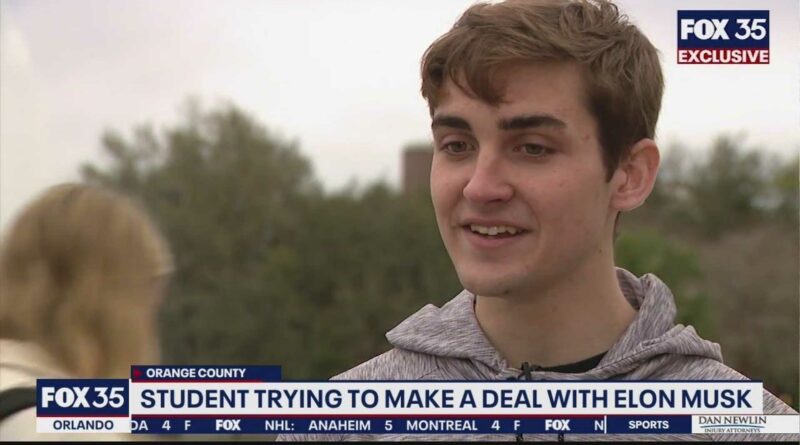 Last month, Tesla CEO Elon Musk sent out a tweet complaining about his personal security being put at risk by people announcing his travel plans online.

The tweet was in response to a January 18 announcement from Sawyer Merritt that he wouldn’t be posting any reported travel plans for Elon Musk anymore. The Tesla pundit initially tweeted about Musk’s plans to visit the Berlin plant but later deleted the message.

While Musk did not nominate anyone, his biggest beef appears to be with a Twitter bot called @ElonJet, which tracks every flight of the billionaire’s 2015 Gulfstream G650ER business jet (callsign N628TS) using publicly available data.

As it turns out, Elon Musk allegedly approached the creator of the said Twitter account, a 19-year-old Jack Sweeney from Orlando, Florida, with an offer to cease these activities in exchange for $5,000.

“Can you take this down? It is a security risk.”

That was the first private Twitter message Sweeney claims Musk sent him in late November 2021, but another one stands out because it highlights the billionaire’s worries.

“I don’t love the idea of being shot by a nutcase.”

After Sweeney told Musk he wanted at least $50,000 or maybe an internship to stop tracking his business jet, messages from the Tesla CEO stopped coming. Shortly after that, Sweeney realized Musk added some privacy blocks on his jet as a means to prevent it from being tracked. That did not faze him, though.

“I still know how to track it.”

The Twitter account titled “Elon Musk’s Jet” has exploded in popularity since Sweeney showed to Fox 35 Orlando and other news outlets the messages he allegedly received from Musk. At the time of writing, he has almost 277,000 followers and has even received a part-time app developer job from UberJets.

From the interviews, it’s pretty clear that Sweeney treats this as a game and likely sees it as a stepping stone to social media fame. Understandably, Elon Musk does not share his enthusiasm. 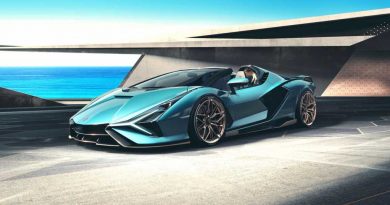 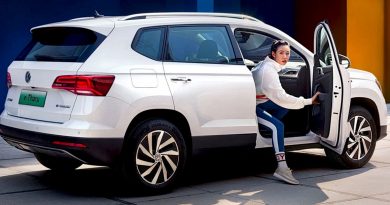 The VW e-Tharu Turns a Small SUV into an EV, but Is It for Us? 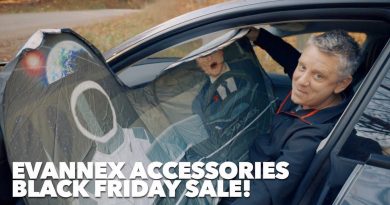