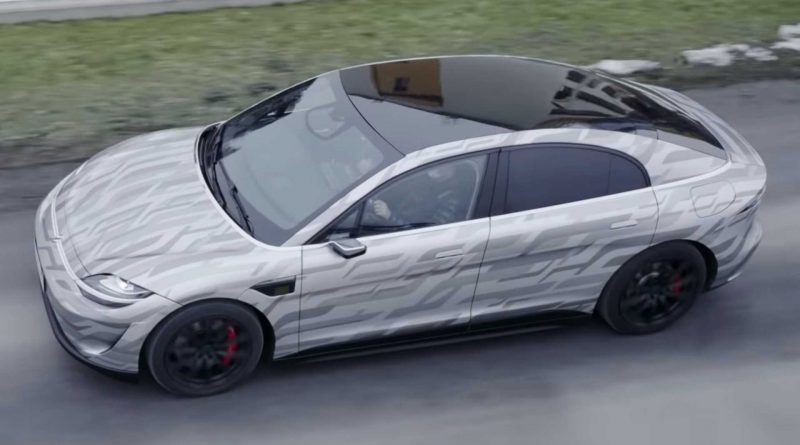 A year after the debut of the Sony Unexpectedly Unveils Vision-S Concept Car At CES 2020, the Japanese tech giant is showing off the latest development of the technological testbed. It’s now capable of functioning on public roads, even snowy passes in Europe. This isn’t the end of the project, either, because Sony intends to conduct more driving tests in other regions in the future.

The Vision-S has every bit of safety and entertainment tech that Sony can pack into the vehicle as a way to develop these features as a supplier for automakers. There’s still no sign that Sony intends to put this concept into production. 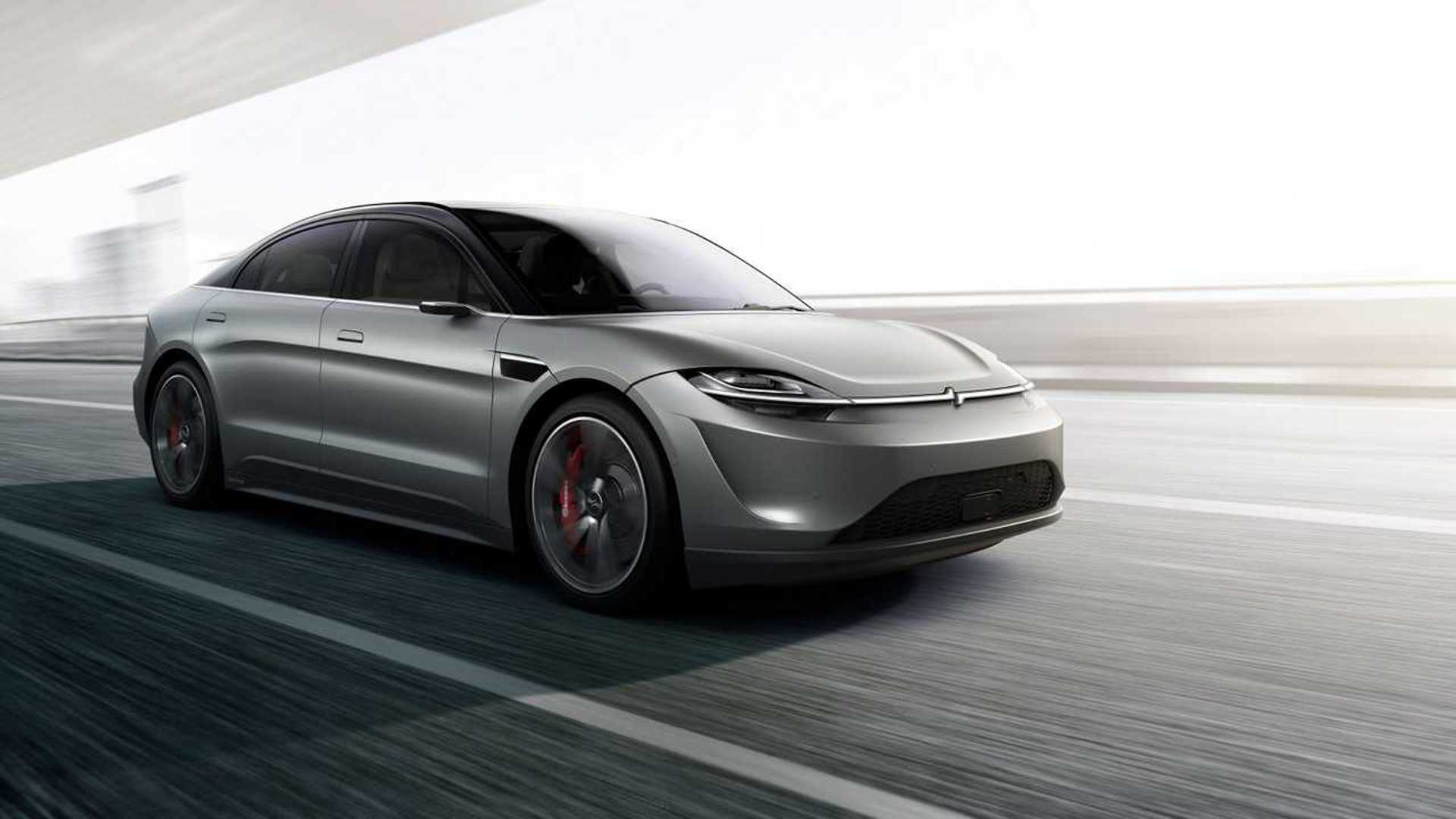 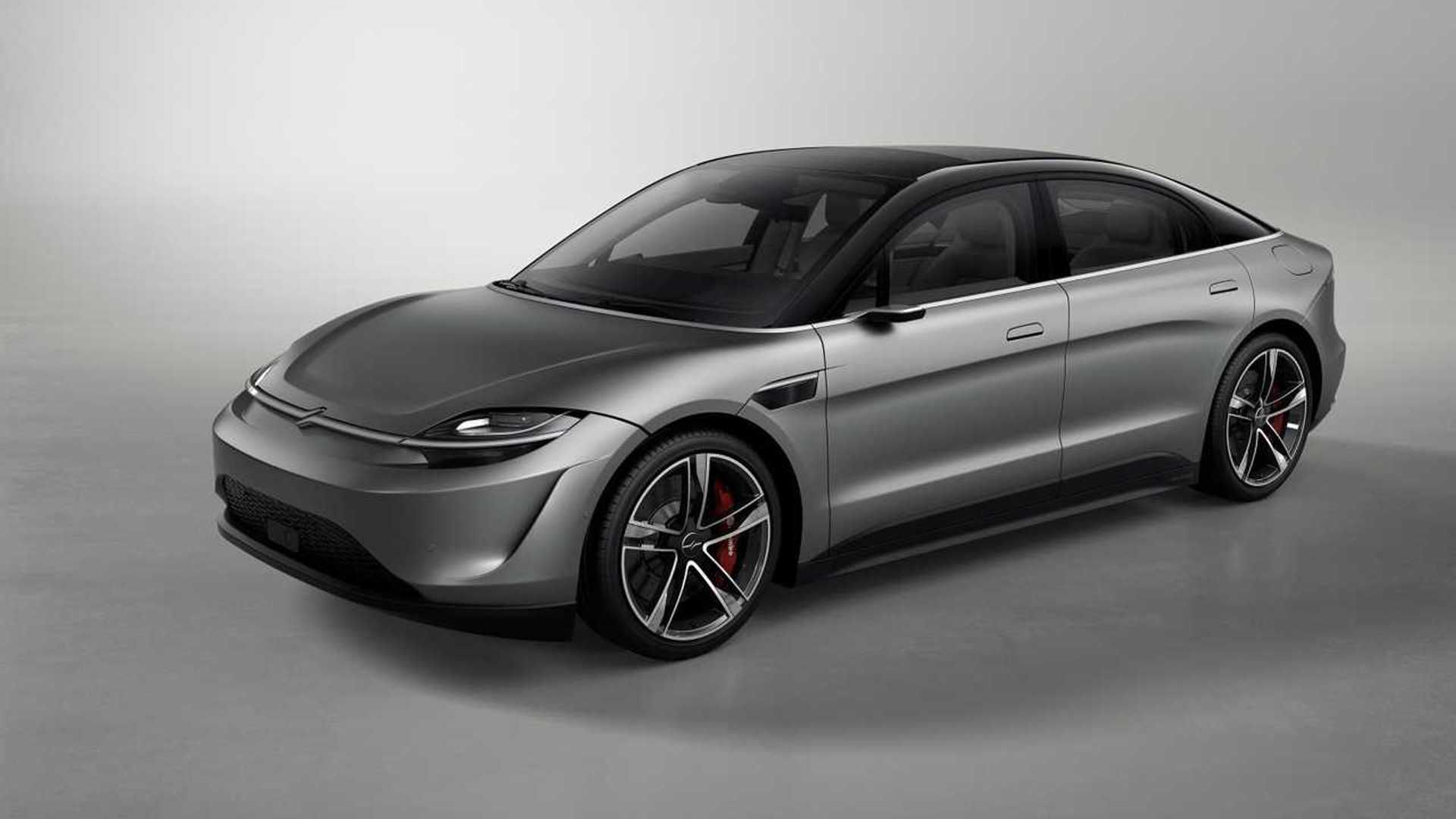 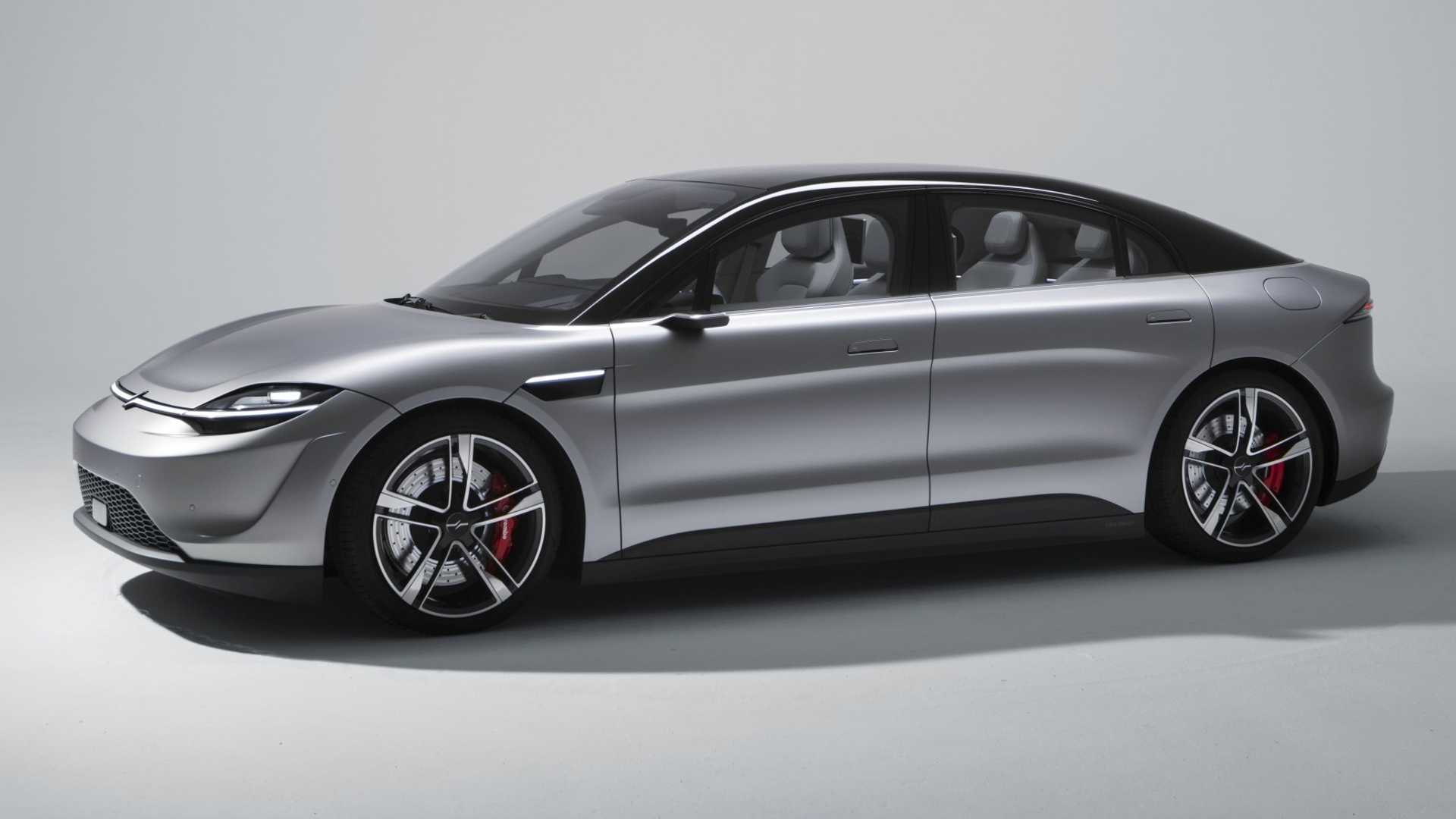 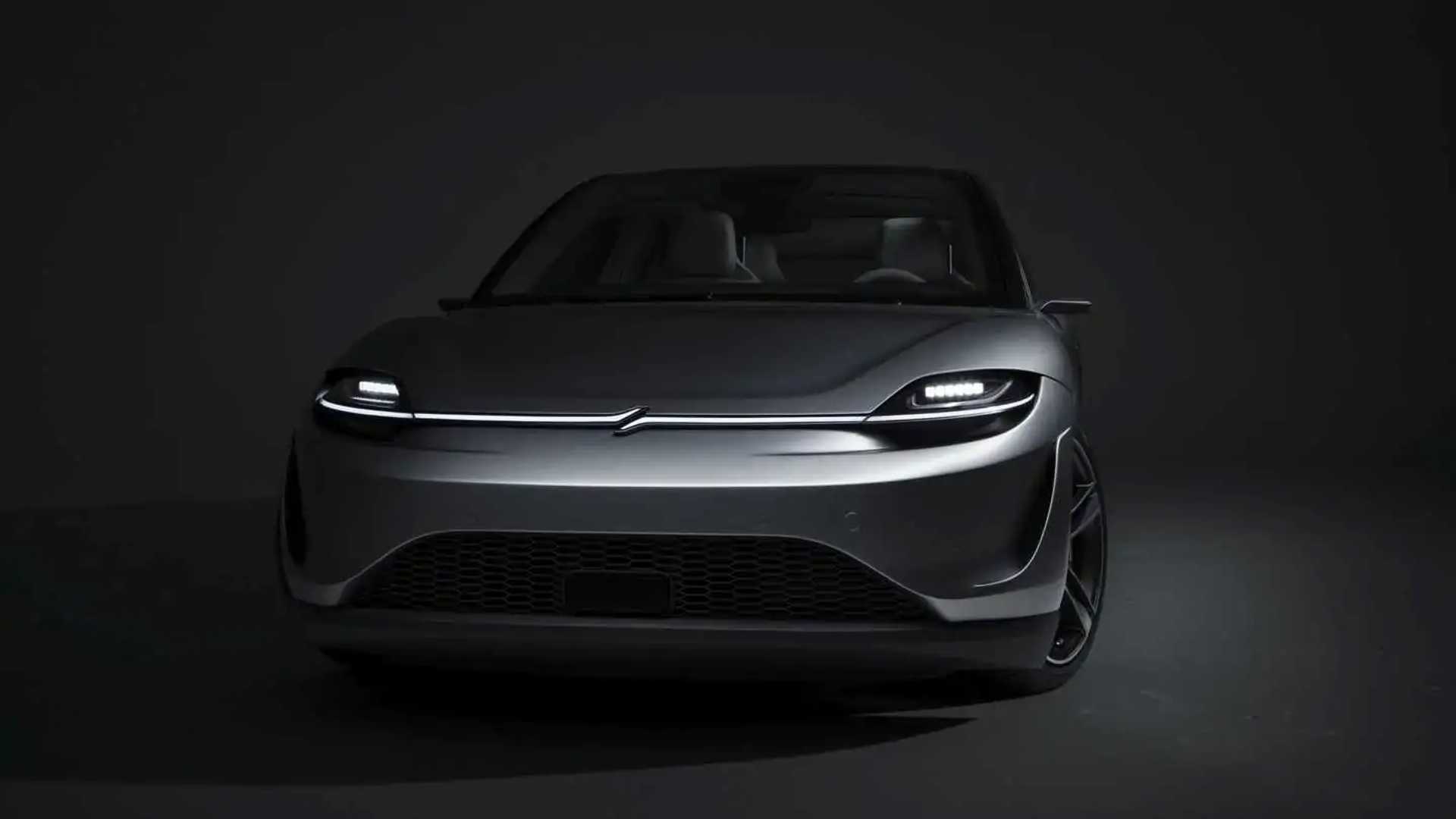 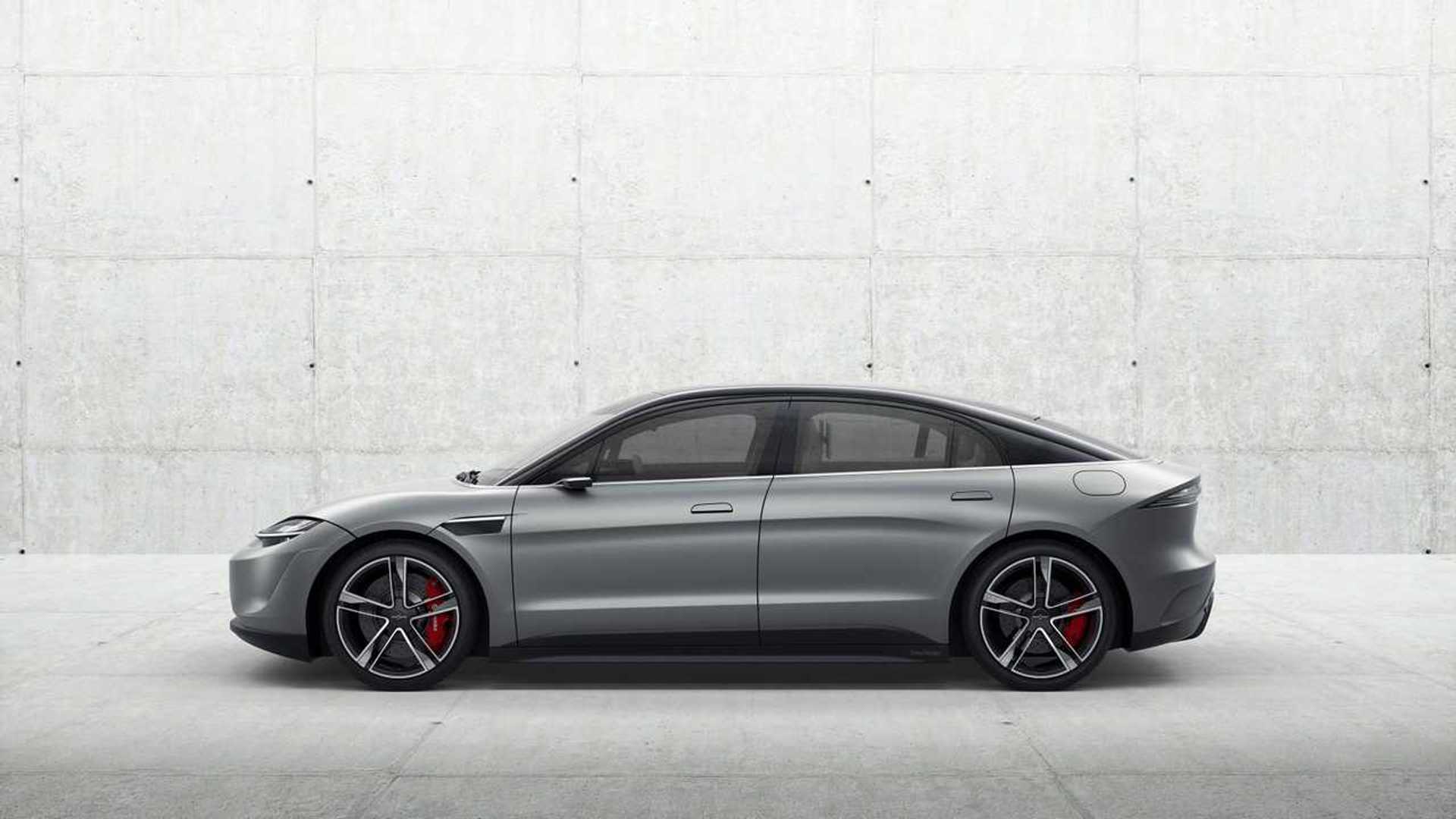 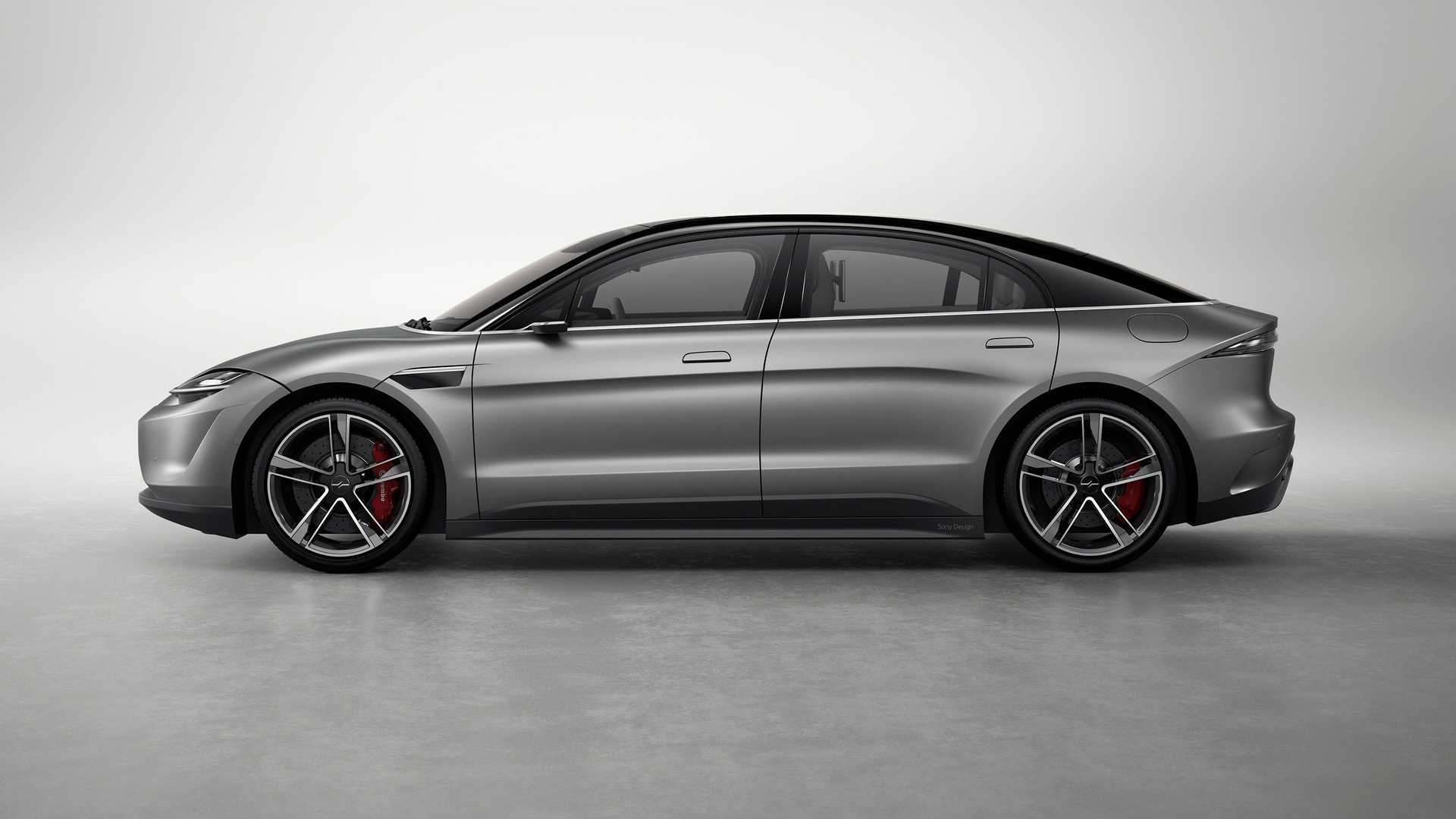 To keep people secure, the Vision-S has what Sony refers to as the “Safety Cocoon” that comprises dozens of sensors to monitor in 360 degrees around the vehicle. Currently, the company says the adaptive cruise control, self-parking system, and automatic lane changing comprises Level 2+ driving assistance. In the future, the brand wants it to reach Level 4 ability, which means full self-driving ability but with a steering wheel for a human to take control.

The Vision-S uses sideview cameras, rather than mirrors. The images appear on the high-resolution displays that are on each side of the dashboard-width digital screen.

The cabin also has cameras constantly monitoring the driver, including the person’s facial expressions, gestures, and lip reading. It can tell if a person is becoming fatigued and monitor the level of concentration on the road. The tech can even infer whether to adjust the cabin temperature by how the driver is behaving.

Sony is also famous for entertaining people, so the Vision-S highlights this, too. There’s a sophisticated stereo with the company’s 360 Reality Audio system that creates a sphere of sound for each occupant, in part, by embedding speakers into the seats. Plus, the 5G connection connects to the PlayStation network, so a person could play video games while on the road. 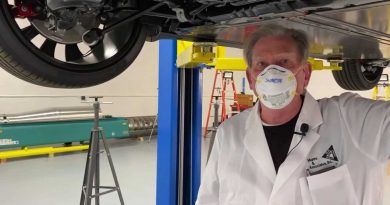 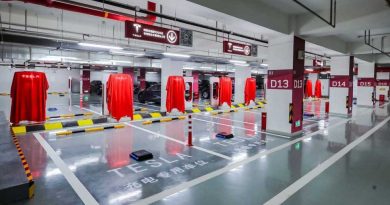 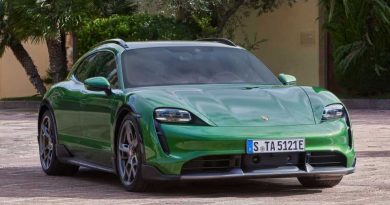 Porsche Taycan Cross Turismo Configurator Is Up, Can Cost Over $240K