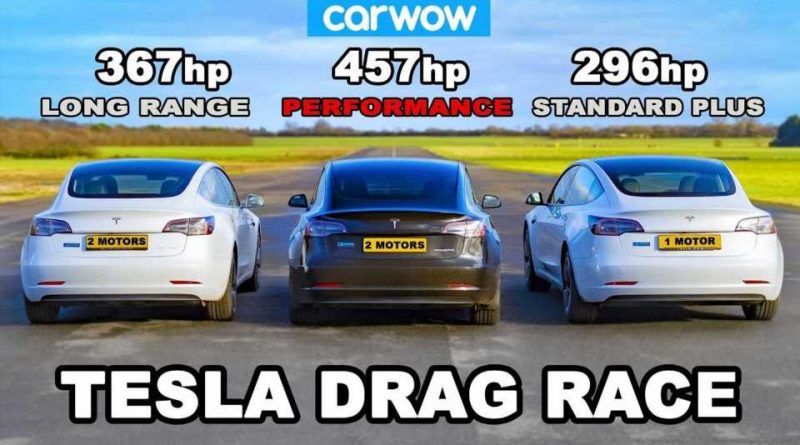 The tests include some surprising outcome when accelerating at higher speeds.

Here is a very interesting series of drag races between three versions of the Tesla Model 3 – Standard Range Plus (RWD), Long Range (AWD) and Performance (AWD) – conducted by carwow in the UK.

Obviously, we know which version is quicker, but the differences between them, especially at higher starting speeds, might be surprising.

“So the drag may be a foregone conclusion, but how about the other challenges? After all, there’s only £16,000 between the Standard and the Performance, so will the Long Range or Standard Plus be able to reel in the Performance?”

From a standstill, the Performance version won with a noticeable advantage over the Long Range, but not as big as between the Long Range and Standard Range Plus.

At around 50 mph (80 km/h), the difference further decreased (SRP was closer also) and at around 110 mph (177 km/h) the Long Range actually caught the Performance version and passed it!

The final test, at around 70 mph (113 km/h), was bizarre because the Long Range Tesla turned out to be the quickest (slightly)!

In other words, the Long Range could actually have similar or better acceleration in a speed range needed to overtake.

Another surprise is the braking test because the Long Range (AWD) version needed a marginally shorter distance than the Performance version, which was supposed to have stronger brakes. Maybe other factors affected the results (tires, temperature)

The Standard Range Plus, which is the lightest, noted the shortest stopping distance. 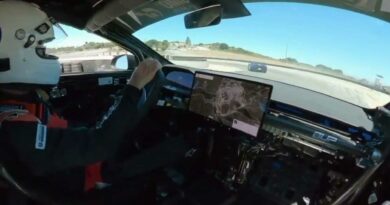 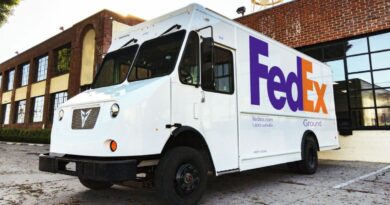 FedEx Ground Is Getting These Xos Electric Trucks 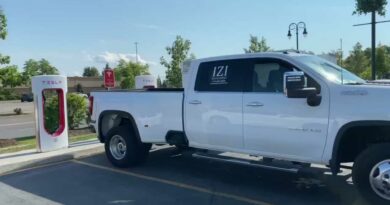 ICEing To The Max: Block A Charger With A Pickup And Leave It Idling