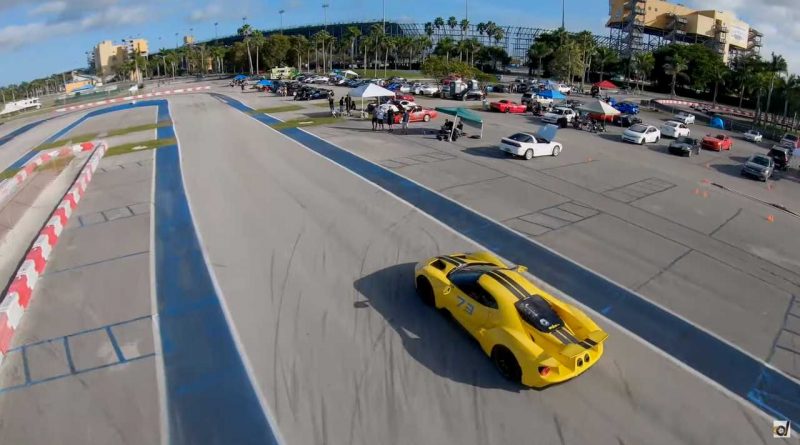 Here’s a race we haven’t seen before, though if we’re honest, drone-versus-supercar really isn’t a race in this context. If it was, we doubt there would be so many glamor shots of this Ford GT from up high as it makes short work of an autocross course. This isn’t the usual content we see from Dragtimes on YouTube, but it’s pretty cool to see Ford’s supercar from a different angle.

It’s also interesting to see the Ford GT corralled on a tight autocross course, though this particular track isn’t as confining as most. The action takes place at Homestead Miami Speedway, though obviously not on the main track. Still, the GT is able to hit speeds upwards of 70 mph, though that’s well short of its 216-mph top speed. That’s what makes this an ideal venue for some drone footage, but even within the confines of a small course the drone can’t quite match the GT’s acceleration on the straights. The banking corner shots, however, are freaking awesome.

Multiple passes were made, and naturally, the GT finished in front because that’s where the drone’s camera was pointed. There was another car at the event, however, which may have bested the GT and internal combustion fans won’t be happy about it. The end of the video takes us inside a Tesla Model 3 Performance for a hard-charging lap of the autocross circuit, and it also reaches 70 mph on a couple of occasions. Cornering speeds look quite similar to the GT as well, and while Tesla’s run appears much less dramatic, that’s due to the lack of a screaming engine. Exact lap times aren’t listed – that’s coming in a follow-up video – but a quick-and-dirty estimate has both cars running the course in approximately 55 seconds.

Autocross events are certainly better-suited to smaller cars like the Model 3, and big power at the GT’s rear wheels can be a disadvantage for turning a quick lap on such a short, twisting track. Dragtimes will have a follow-up video soon with specific results, and we’ll share it once it’s available. 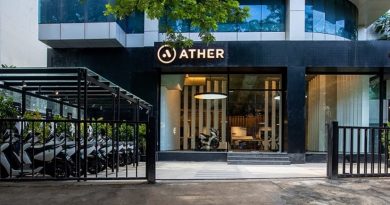 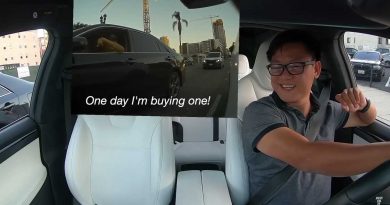 Did The Book Primal Branding Inspire Elon Musk With Tesla? 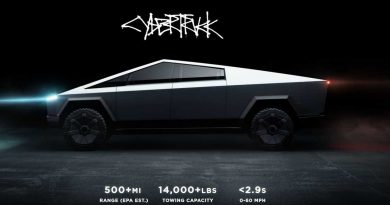