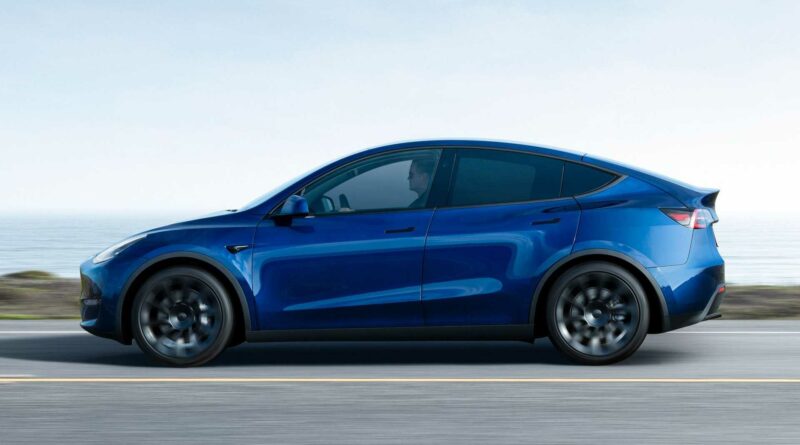 Tesla has just introduced in the U.S. the LFP (lithium iron phosphate) battery option for the entry-level Tesla Model 3 Standard Range Plus (SR+), and that raises questions about the Model Y.

At least for now, it’s just an option on top of the NCA battery, but we guess it’s the beginning of the major switch of all entry-level versions of all Tesla cars to the LFP chemistry.

The LFP batteries for Tesla are supplied by CATL (in prismatic form factor), while the NCA batteries come from Panasonic (in 2170 cylindrical form factor).

According to rumors, soon we will see in the U.S. the re-introduction of the Tesla Model Y Standard Range version.

The NCA-powered Model Y SR was canceled previously due to insufficient range in Tesla’s CEO Elon Musk opinion. It could cover 222 miles (357 km) EPA, which means that anything new would have to be better, at least about 250 miles (402 km) EPA.

Tesla most recently has launched the Tesla Model Y SR with LFP battery in China. The export of this version to Europe might be just a matter of time (several months, until the local demand will be satisfied).

We assume that many customers would be also interested in a more affordable entry-level Tesla Model Y in North America, and the use of LFP batteries would be a perfect opportunity.

Some suggest that the LFP-powered Tesla Model Y SR will be available from Q4 2021.

The Standard Range version could make the Model Y much more affordable, probably closer to $45,000. 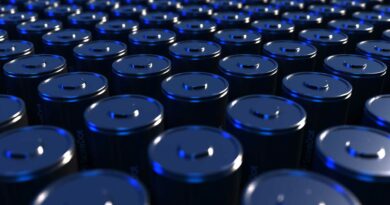 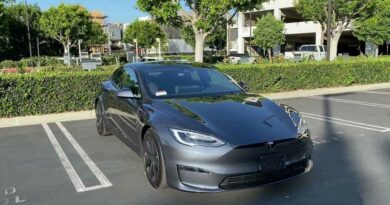 This Tesla Plaid Owner Calls The Build Quality Trash, Do You Agree? 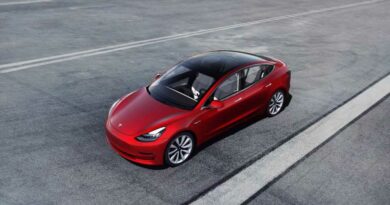 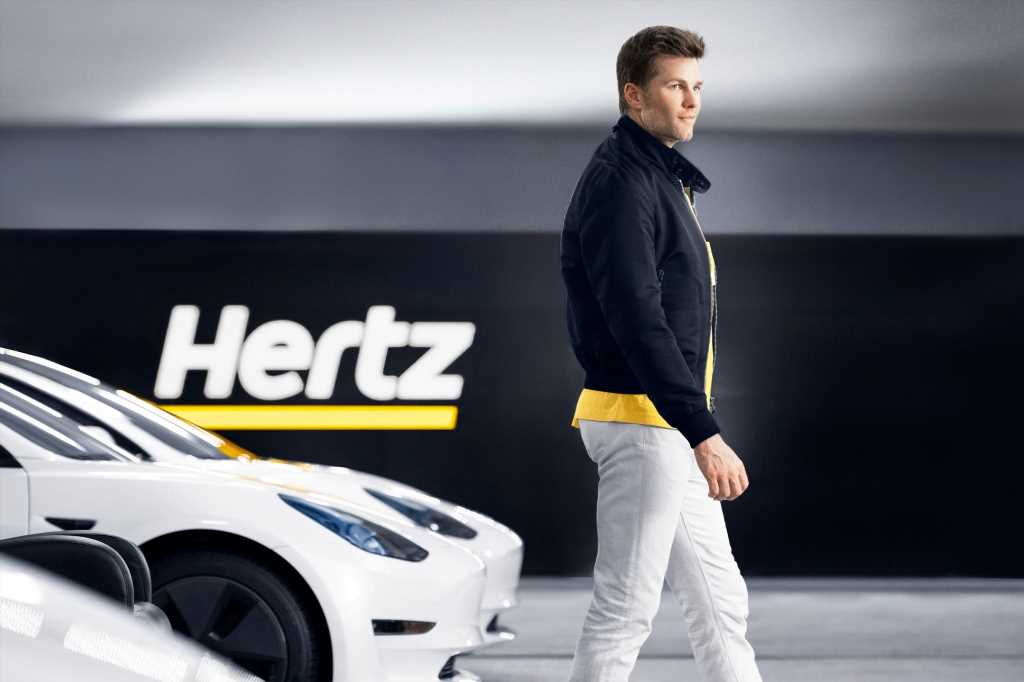 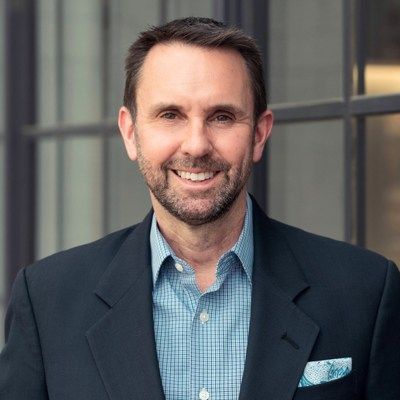