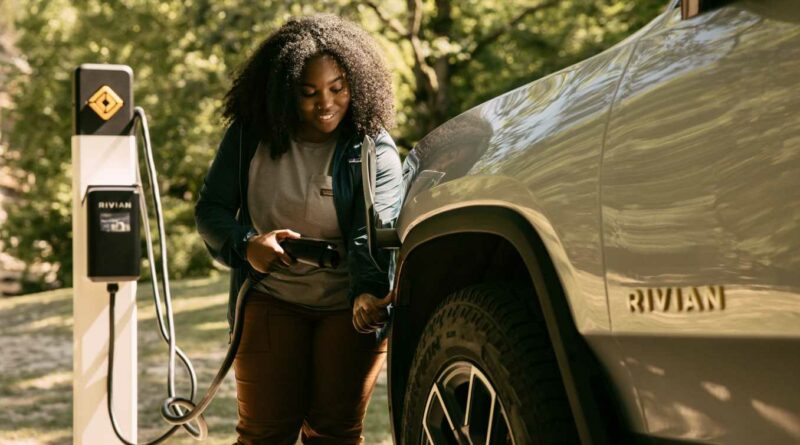 Earlier this week Rivian started series production of its R1T pickup truck, months ahead of competitors from Tesla, Ford, and GMC, with the R1S electric sport utility to follow in the coming weeks at the company’s plant in Normal, Illinois. But one item that had been somewhat overlooked in the months leading up to the start of series production is the fact that, just like Tesla, Rivian had also been planning its own charger network. And not just one of them, but two.

Earlier this year the company revealed that its Rivian Adventure network would be composed of 600 locations offering 3500 individual fast-chargers, giving owners the ability to get enough juice in 20 minutes for 140 miles of range. Rivian plans to offer 200-kW rates at chargers that will be a part of this network, later planning to dial it up to 300 kW. These stations will be for the exclusive use of Rivian owners.

The automaker also has a second network in the works for all EV users called Waypoints, featuring more modest charging speeds, with construction having started this summer. The company indicated that it would build 10,000 chargers as a part of this system, with the first group slated for Colorado state parks.

Ahead of the official launch of the networks later this year, the automaker is now offering membership to its owners that will include unlimited charging on on the Adventure Network and at all Waypoints. Membership will also offer, as an extra, off-roadside assistance with what it calls “Adventure Extraction,” in case a vehicle gets stuck on a trail, as well as Charge Assurance, which will juice-up a vehicle if it runs out of power or gets close to that point. As part of membership, Rivian will also offer unlimited access to 4G connectivity.

“In the future, Rivian-led experiences will connect community members through memorable, one-of-a-kind adventures,” the company adds, indicating that it will host education programs and activities for kids.

Membership for owners is complimentary for an extended trial period, the company says, after which it can be opted into for a fee. The automaker also plans to add drive modes as a part of membership, in-cabin content, gatherings for owners at Rivian spaces, and enhanced vehicle capabilities.

Needless to say, we are still in the early days of both networks’ construction, and we’re still in the early days of R1T deliveries. So it will be a while before the full reach of the Adventure Network will be possible to gauge or appreciate. It’s helpful to Rivian to have observed how Tesla went about building its Supercharger network, which is expected to be opened up to other EV users after being offered exclusively to Tesla owners for years, and this is perhaps where the Rivian’s membership model will offer an added advantage once it’s up and running.

In the realm of charging networks built by automakers or their subsidiaries, the other main example is Volkswagen’s Electrify America network, construction of which began years before Volkswagen delivered the first ID models stateside this spring.

It’s not too early to say that automaker-built charging stations have certainly been an incentive for buyers to pick one EV brand over another, as Tesla has demonstrated with its Supercharger network, but it remains to be seen whether this will continue to be a factor going forward as the number and availability of stations increases with each passing year. It’s also worth noting that two major automakers, Ford and GM, are not going this route and have instead launched app-based programs pooling together a number of third-party stations for the benefit of their owners.

If you currently own an EV, has the availability of an exclusive charging network been a factor in your purchase decision? Let us know in the comments below. 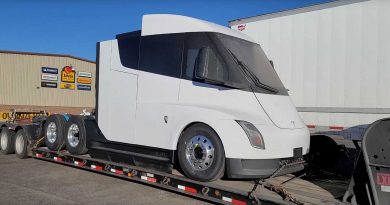 Here's How The Tesla Semi Is Evolving 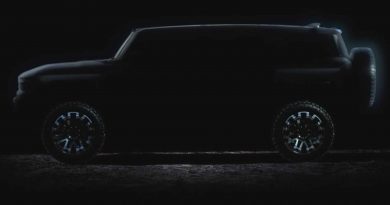 GMC Hummer SUV Still Coming In February, But With A Slight Delay 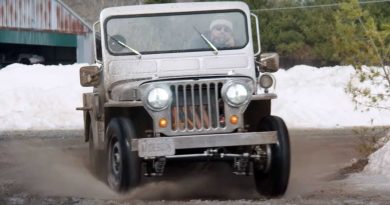