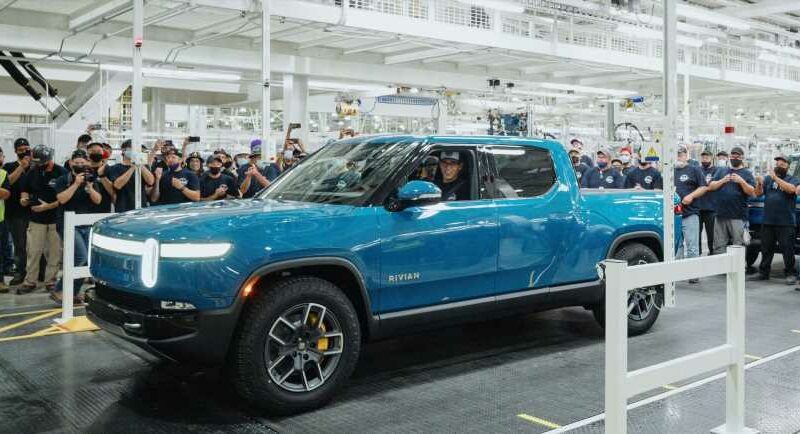 The first production Rivian R1T rolled off the assembly line today at the company’s plant in Normal, Illinois, marking an important milestone for the EV start-up that will soon see R1S sport utilities join its first electric pickup truck. The first production example of the R1T followed assembly of hundreds of pre-production models used for testing and validation—and a number of delays prompted by the coronavirus pandemic including chip shortages experienced by nearly all automakers.

The first units of the R1T off the line are the Launch Edition examples that start at $73,000, offering a 314-mile range courtesy of a 135-kWh battery, and a 1760-lb payload capacity. An even larger battery pack is on the way a bit later, promising to give the R1T a range of about 400 miles, though production of the SUV, slated to offer 316 miles of range according to recently published EPA figures, is expected to start before that later this year, once again in Launch Edition flavor.

Rivian CEO RJ Scaringe tweeted photos of the first production R1T off the line this week.

After months of building pre-production vehicles, this morning our first customer vehicle drove off our production line in Normal!  Our team’s collective efforts have made this moment possible. Can’t wait to get these into the hands of our customers! pic.twitter.com/8ZidwTaXRI

Rivian had been racing to start mass production, which was originally slated for late 2020, with the delays at one point making it look like Tesla could begin building its Cybertruck first. The Cybertruck has now been pushed back to late 2022 for several technical reasons, with GMC’s Hummer being the only other mass-produced electric truck model slated to begin production in late 2021 (if the schedule holds), with Ford’s F-150 Lightning due to follow in the spring of 2022.

The start of R1T production this week gives Rivian a long-awaited PR boost, just ahead of a wave of electric pickups in the coming months and years.

“Over the last several months we have been focused on not only ramping our production rate, but also dialing in our quality across each of the five areas of our plant: stamping, body, paint, assembly and propulsion (battery and drive units). This challenging process involves multiple build phases—many of the vehicles from these non-customer build phases have been seen out testing across a range of environments during the last year,” Scaringe wrote in an email to customers in late August. “These validation, tooling tryout and pilot build vehicles are critical for our ongoing mileage accumulation program that has helped us drive refinements to the product.”

Rivian is also currently working on an electric delivery van project for Amazon, one that will be built at the company’s second assembly line at the Normal plant. The first line is set aside for R1T and R1S production.

Like Tesla, the company has also been busy building its own EV charging system, dubbed the Rivian Adventure Network, with the goal of installing a large number of DC fast chargers across the US for the exclusive use by owners of its vehicles, in addition to a universally available Waypoint network for all other EVs.

“We also remain focused on building out our charging network—this includes our fast DC chargers that are part of our Rivian Adventure Network as well as our Level 2 AC chargers/connectors that are part of our Rivian Waypoints network,” Scaringe added in the same email to customers. “Key to delivering on our goal of more than 3500 DC chargers (at 600 sites) and 10,000 Waypoints is securing a portfolio of great locations for these chargers. You will start to see more of these pop up over the next few months, and by the end of the year the buildout will start expanding quite rapidly.” 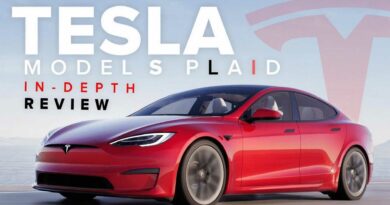 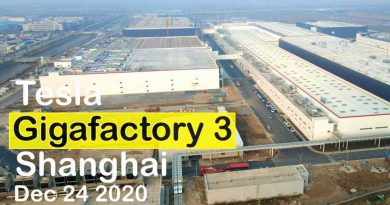 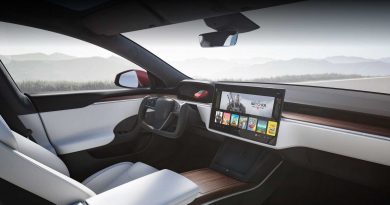