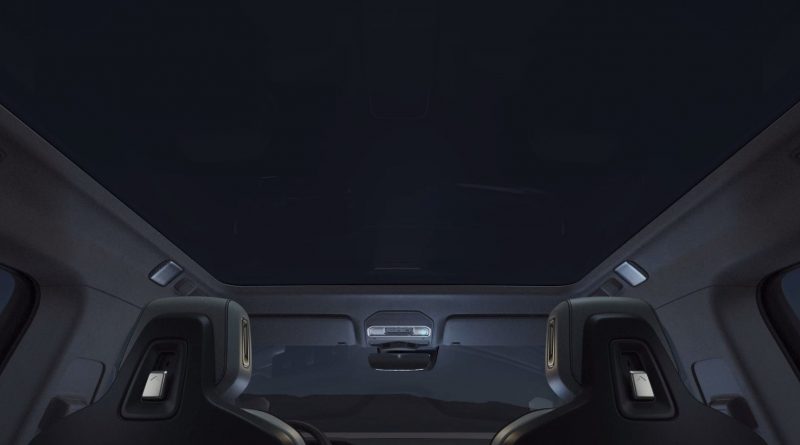 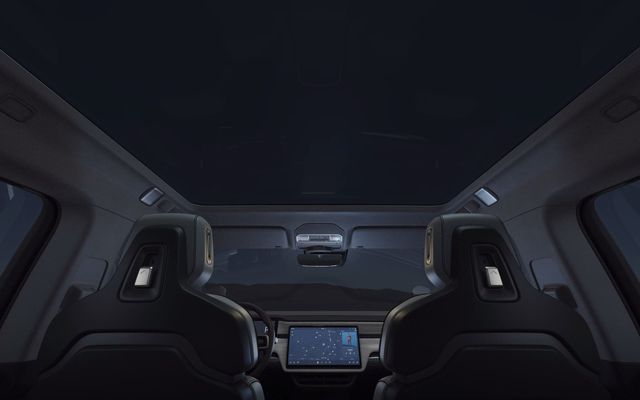 Rivian’s pickup truck, the R1T, is expected to hit the market in a couple of months, and the company is still fiddling with what features it plans to offer. Rivian now confirms both its R1T pickup and R1S SUV will be available with an all-glass panoramic roof. “An open-air removable roof option will be offered mid-2022,” the company said on its website.

We’ve been hearing this rumor for a while but this is the first we’ve seen Rivian confirm it.

Rivian says it should start deliveries of the R1T in June. First available is a Launch Edition starting around $75,000, with Explore ($67,500) and Adventure ($75,000) trim levels coming in January. The plan is to sell directly to consumers while opening a network of service centers. 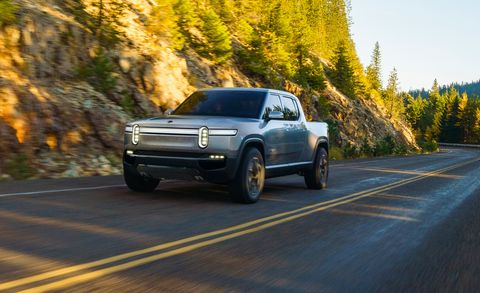 When the R1T Launch Edition hits the market, Rivian says it will be available with the 135-kWh , 300-plus-mile Large pack battery. “You can also configure the R1T with the 180-kWh, 400-plus-mile Max pack,” a Rivian official told Autoweek. There is also an entry level 105-kWh battery coming. “We’ll announce the timing of a lower-priced, 250-plus-mile range R1T and R1S after launch,” Rivian told us.

That Max battery pack will add $10 grand to the price. “If you want the R1T with the 400+ mile Max pack you pick the Adventure or Explore package, available beginning in January 2022,” a Rivian official told us. Rivian says that regardless of battery size, the R1T can tow more than 11,000 pounds.

Rivian officials also told Autoweek that the R1S SUV Launch Edition will be available in August, starting with the Large pack with other trims coming next January.

As for the announced roof option, Jeep says its Gladiator is the only pickup truck currently offered with a removable roof. That could change with the tidal wave of electric pickups heading to market, from not just Rivian but also Ford, GMC Hummer, Lordstown, Chevrolet, perhaps Fisker, and many more.

We already know the Hummer will have a ginormous removable roof, and we bet many more follow to stay competitive.

Log into the comments, tell us what features the EV makers will have to offer to stay competitive. 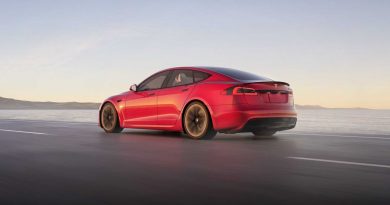 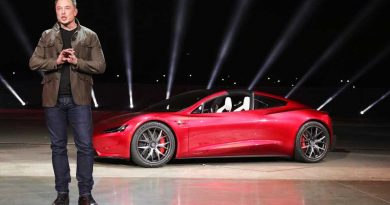 Elon Musk: 620-Mile Tesla Roadster Will Be 'Part Rocket' & Can Fly 'A Little' 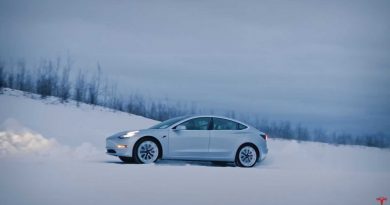