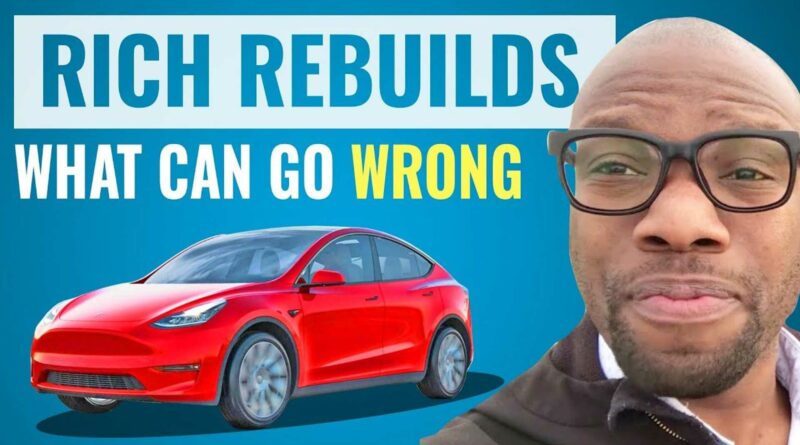 With ongoing supply chain shortages making it harder and harder to get your hands on a new car, many are turning to the used market. In particular, the used Tesla market has exploded recently. Some pre-owned Model Ys are now selling for $15,000 more than what they cost new, meanwhile a few Model S Plaid owners are trying to make profits in excess of $25,000 on their cars. That said, good deals can still be found – especially for the Model 3 and Model X, as well as older Model S’. So, if you can’t wait a few months and want your Tesla now, or else are chasing after something affordable (a 2014/15 Model S perhaps?), there’s a number of things you need to look out for. YouTuber and Tesla repair shop owner Rich Rebuilds lets us know, via E For Electric.

Firstly, Rich noted the 100,000-mile point as a key stage. By then, the car will probably have received a new battery pack at least once, meanwhile the drive unit will have been replaced two or three times. The gap in between now and the most recent change is important. He also mentioned that general wear and tear, particularly on the brakes, should be seriously analyzed before making a purchase. The owner’s driving style can have a big impact on the car, as well as their charging cycles. Checking the true range of the car is an important thing to do, as degradation can be severe on older high mileage cars still on their first batteries.

Rich stated he has seen 100,000-mile Teslas with only one or two percent degradation, however four to five percent appears to be realistic. Once it’s over ten percent or so you may want to avoid the car in question. In terms of replacing the battery once you’re out of warranty, it can cost around $16,000 from Tesla for a Model 3 and up to $24,000 or so for some variants of the Model S.

Besides the battery, the most expensive parts to replace are the MCU and motor(s). He noted the RWD Tesla Model S P85 can have a lot of issues with its single-motor, as there is a lot of stress put on it that doesn’t occur in performance-oriented dual-motor cars. Getting an MCU upgrade is a recommendation, it makes a noteworthy difference even if it costs around $2,000. Meanwhile general interior materials hold up okay and aren’t too expensive to replace as they’re relatively cheap to begin with.

In summary, buying a used Tesla can be a risky but also rewarding move. You can find great cars for great prices, however when looking at high mileage, almost out of warranty examples it’s important to remember all of the above. 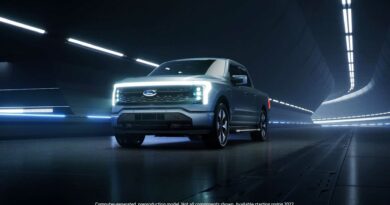 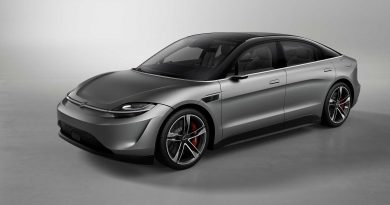 Sony Not Making The Vision-S Electric Sedan After All 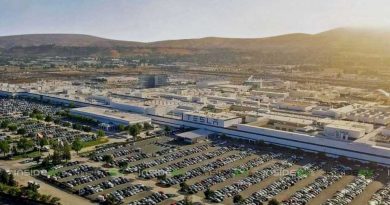