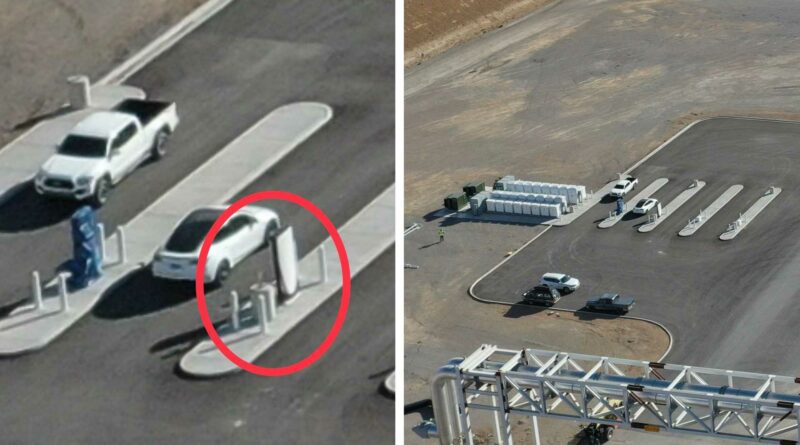 Tesla moves forward with preparations for the DC fast charging infrastructure rollout in the U.S. to support the upcoming launch of the Tesla Semi battery-electric, long-range trucks.

According to an exclusive report by Sawyer Merritt, the company is already installing the first Megachargers at an all-new drive-thru type of charging station at the back of its Tesla Giga Nevada plant.

The station has been under construction at least since October, and as we can see from the photos and drone videos provided by Sawyer Merritt, it will be ready to handle multiple trucks with trailers.

Very high power output (expected to reach up to a few megawatts, compared to 0.25 MW in the case of V3 Superchargers), probably will require the use of a quite big battery storage system (especially at highway locations, which rarely will be able to handle high peak power surges).

We guess that Tesla will be using Semis for its own needs to transport cargo between the Tesla Giga Nevada and other sites (especially Fremont in California). There is also a possibility that the Semi will be produced at the site (they are officially not assigned to any of the plants yet).

The images do not provide a high resolution view of the charging terminals, but they appear to be slightly different than the Supercharging terminals – taller (to be visible from the trucks), and in a different color: black and white, instead of red and white (but it might be just a temporary wrap).

We don’t know yet the type of connector (here is a photo of the inlet on a prototype in 2018) and power output, but hopefully it will be somehow compatible with the general fast charging for trucks (which is not completed yet – see a report about the NREL and CharIN work here) to not repeat the incompatibility issues known from the car segment.

Here are the three remaining tweets with the flyover (the second one includes the upcoming charging station):

Earlier today we saw news that the first Tesla Semi electric truck is expected to be received by PepsiCo before the end of this year. The company would like to purchase a total of 100.

It might be just a limited pilot with a pre-production unit, as the company previously said that it will not start prodution in 2021. Maybe even not in 2022:

The Tesla Semi is expected to be powered by Tesla’s latest 4680-type cylindrical cells to provide improved energy density and long range. 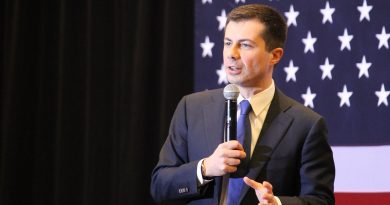 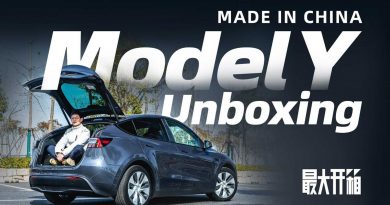 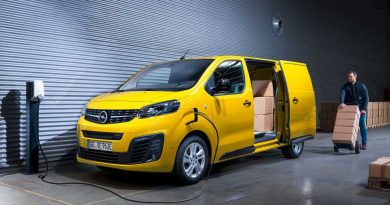