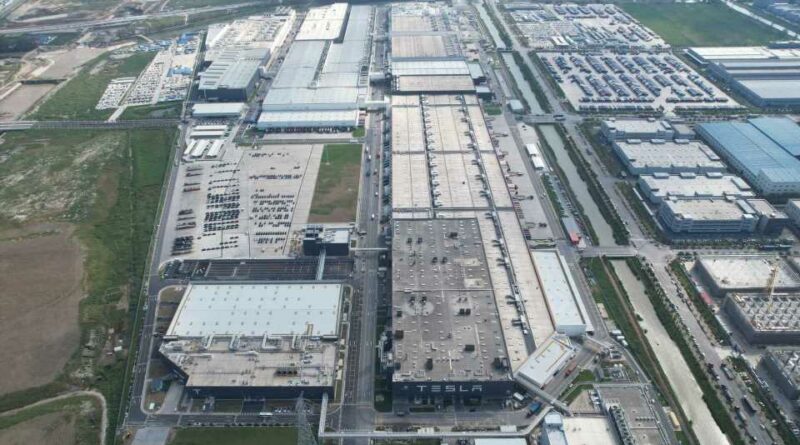 The recent data about production indicates that the Tesla Giga Shanghai plant is running at full speed, noticeably exceeding sales.

In October, Tesla’s Chinese plant produced 87,706 Model 3/Model Y electric cars, which is probably the highest monthly result ever (we can’t say for sure).

If such a rate would be maintained over 12 months, the annual production would be at about 1,050,000 million, compared to over 750,000 of declared manufacturing capacity. That does not surprise us, as there were reports that Giga Shanghai would be able to produce even 1.1-1.2 million annually (or 100,000 per month) after the summer upgrade of the plant.

Nonetheless, Reuters noted that production is noticeably exceeding sales in recent months. In October, the gap amounted to 16,002 units (71,704 sold locally or exported versus 87,706 produced). That comes on top of a 9,095 gap in Q3.

According to the article, Tesla does not have a significant car inventory compared to established manufacturers (and their dealers), but it might be another sign that the supply/demand proportion changed.

We already saw how Tesla’s order backlog dried out in China, which prompted the company to lower the prices of the Model 3 and Model Y in China and add some additional incentives to increase local sales. Export is also at a record high level to keep the plant busy. 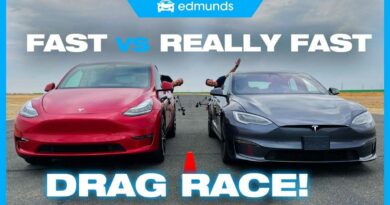 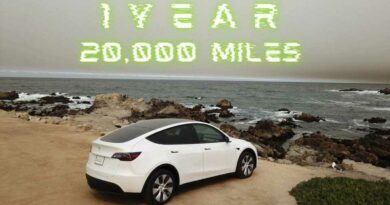 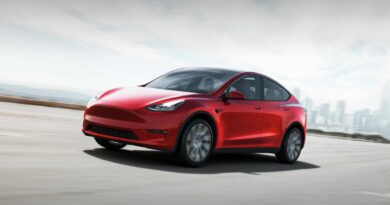