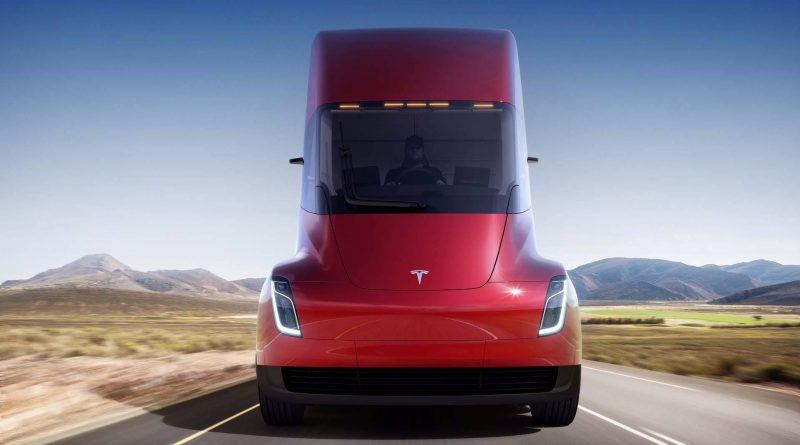 Hydrogen is far less efficient, and there’s almost no infrastructure to support it.

Posted on EVANNEX on December 27, 2020 by Charles Morris

In the Hydrogen-Battery War, the tide is turning in favor of batteries. Automakers including GM, VW, Daimler and Honda have recently dropped plans to develop fuel cell-powered passenger vehicles, citing hydrogen’s far lower efficiency as an energy storage medium, the challenges of developing a fueling infrastructure, and the fact that most of today’s hydrogen is made from fossil fuels.

However, even many staunch BEV advocates believe that hydrogen may have a viable role to play in at least one segment: heavy-duty road transport. When it comes to the big rigs, the enormous weight and size of the battery packs required, and the limited range of BEVs, could make fuel cell trucks a better choice, despite their lower efficiency. A related possibility is e-fuel—synthetic liquid fuels made using “excess” renewable energy from intermittent sources such as solar and wind.

Obviously, Tesla, the maker of the Tesla Semi, does not agree. Another skeptic is Auke Hoekstra, a researcher at Eindhoven University of Technology. In a recent interview with Clean Energy Wire, Hoekstra says that fuel cell or e-fuel trucks will never be able to compete with battery-electric trucks’ business case.

“People who don’t see battery-electric trucks as the best solution often take the hardest business case that a diesel truck can manage,” said Hoekstra. “For example, multi-day trips with a team of two drivers, or trips where it is really important to have a range of 2,000 kilometers—and of course, in such cases battery-electric cannot compete with diesel, or with e-fuels, for that matter.”

“But my research in the Netherlands has revealed that 80 percent of trucks—even the really big rigs, the semis—travel 750 kilometers per day at the very most, and many cover far shorter distances. That’s because if you want to cover more kilometers, things become very expensive very quickly, because you have to pay overtime, etc. So, in general, you can’t make a driver do more than 750 kilometers per day. Therefore, this is the range you have to hit with about 80 percent of trucks.”

Furthermore, most trucks return to bases at the end of the day, which creates ideal conditions for charging. “We still have this romantic idea that truckers are on the road for weeks on end, but this scenario has become relatively rare,” says Hoekstra. He cites an example from the Netherlands, where many trucks make the short run from the huge container port at Rotterdam port to Germany’s Ruhr industrial region. “Many truckers do this sort of trip a couple of times per day, and then return home, so you can charge the vehicle overnight at a default location.”

Hoekstra also notes that batteries are steadily getting lighter, and replacing a diesel drivetrain with an electric one saves weight:

“Redesigning a conventional truck from the ground up using an electric drivetrain can result in almost three tons of weight reduction—something the Tesla Semi has done. If you have an electric motor, you can put it close to the wheels—or use several of them, one for each axle or one for each wheel—and it’s much more compact. It’s all very easy to engineer with electric motors, but almost impossible to do with combustion engines. This is why I think that within five years, we will have 40-ton battery semis with 800 km of range that could carry more cargo than conventional trucks.”

What about synthetic fuels? “As far as I can tell, e-fuel trucks have one single big advantage only: they run on very energetically condensed fuel. But in terms of efficiency, in terms of maintenance, and in terms of price per km, they are highly inferior to battery-electric trucks. Both the production of e-fuels and their use in combustion engines are highly inefficient. Overall, e-fuel trucks need 4-5 times the energy required to power an electric vehicle. That’s why I don’t see that option going anywhere.”

“The same is true for hydrogen, but to a slightly lesser extent. Fuel cell trucks will remain much more expensive to operate. That’s because we have to make hydrogen from electricity, and we lose at least half of the energy in the process. Therefore, you will definitely need twice as much electricity to power a fuel cell truck than a battery one.”

Hoekstra isn’t totally against hydrogen, which after all, can deliver significant emissions reduction compared to diesel. However, he agrees with those who argue that hydrogen should be used only in sectors in which electrification isn’t practical—and that doesn’t include road transport.

“We only have a limited amount of green energy, and there are much better uses for hydrogen than putting it in a truck—for example, it can be used for decarbonizing industry and aviation. From the point of view of the transportation companies…it’s harder to make a good business case for hydrogen than for battery trucks.”

“Within the next couple of years, we’ll see the first Tesla Semis on the road. This will have a huge impact on the conversation about electric trucks. Suddenly, all those people within trucking companies who say it cannot be done will hear their boss replying:, ‘Well, our competitor can do it—so you will have to do it, too.’”

“You need someone to demonstrate to them that it’s really possible. Apart from Tesla, I don’t see any properly redesigned trucks. For example, they all stick to a central motor. This is old thinking—they’re basically taking the truck as is, drilling out some drivetrain components to put some batteries in, and then replacing the combustion engine with an electric motor and some more batteries. That’s not a redesigned truck—that’s basically a retrofit.” 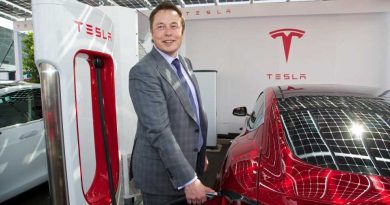 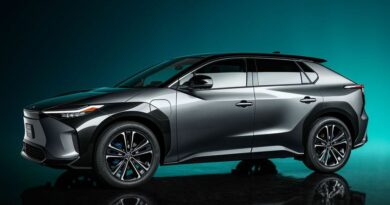 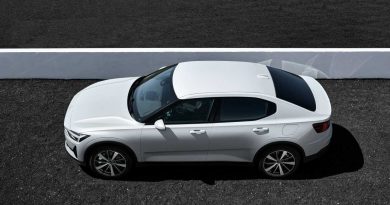 Polestar Will Track CO2 Throughout the Supply Chain