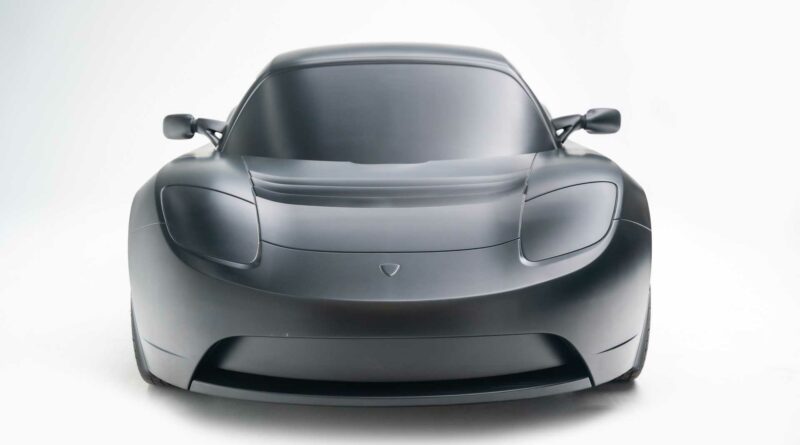 The Petersen Automotive Museum in Los Angeles hosts one of the world’s most impressive collections of classic cars, especially famous for its rare and unique models found nowhere else, often genuine one-offs. But now it is setting up the biggest ever exhibit dedicated to Tesla, which will feature the most significant cars the American automaker’s almost two-decade history.

This isn’t the first time Teslas have been on display at the Petersen Museum, but it was usually one vehicle at the time (most recently the Cybertruck and Roadster concepts), but never anything on this scale.

The new exhibit is called Inside Tesla: Supercharging the Electric Revolution, and it features vehicles such as the both the Cybertruck and Roaster prototypes from 2019 and 2017 respectively, the Model S Plaid that broke the Nurburgring Nordschleife lap record, or the one-millionth Tesla ever built, a 2020 Model Y Performance.

Visitors will also get to see the 2005 Roadster “Aerodynamic Buck,” the 2012 Model X prototype, the 2016 Model 3 prototype, as well as a development versions of the Cyberquad from 2019 and some SpaceX, Boring Company and Hyperloop paraphernalia, among others (you can check them out in the gallery). According to Petersen Automotive Museum Executive Director Terry L. Karges,

Tesla has revolutionized the automotive, EV, technology, and manufacturing spaces within a relatively short time span… This exhibit strives to be a holistic walk-through of how the brand became a global phenomenon and further details what lies ahead.

The exhibit opens to the public on November 20 and it will be hosted in the Grand Salon and Phillip Sarofim Porte Cochere on the first floor of the museum, which got a dramatic exterior revamp in 2015 – its facade is like no other building in the world, featuring uneven, flowing lines that are meant to evoke “imagery of speed” as they put it when the renovation work was completed. 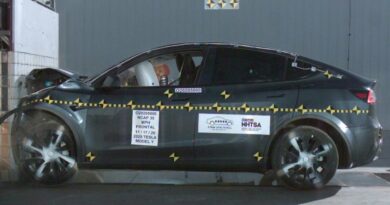 Tesla Model Y: Is It Even Safer Than The Model 3? 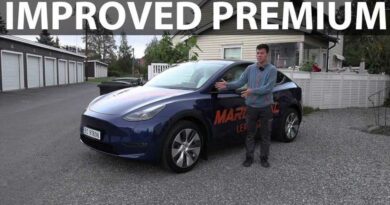 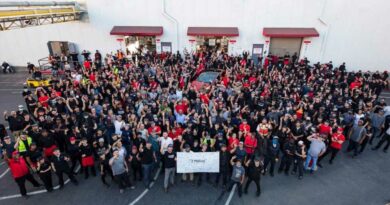