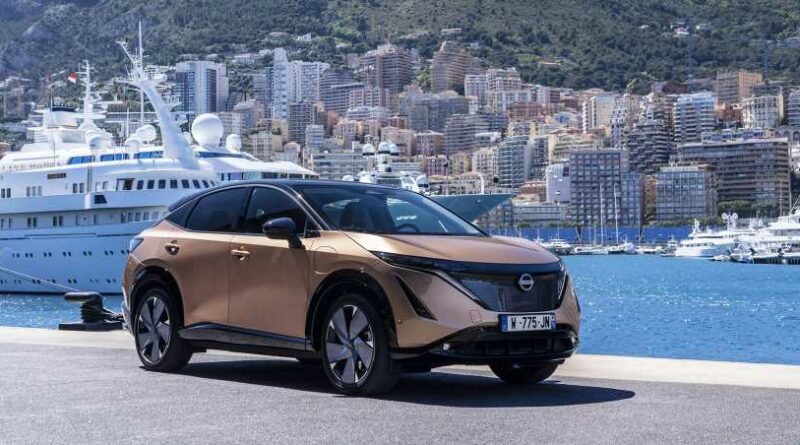 With the near-absence of major auto shows this year, automakers are finding new ways to reveal concept cars and production cars to the world, through pop-up events or even displays befitting a rock concert.

Nissan used the Formula E weekend in Monaco for the first outing of the production version of the Ariya—the battery-electric crossover headed to our shores later this year. The sleek coupe-styled model was set loose upon the historic circuit on the Riviera, giving the Monaco crowds a fleeting glimpse of the new electric crossover. This was the first time the Ariya was officially shown on public roads in production form, with the upcoming model benefitting from Monaco’s glamorous skyline and light.

“Ariya’s public driving in the streets of Monaco is a great way to witness the capabilities of our e-4ORCE technology. Ariya is the epitome of Nissan’s innovation in electric mobility and this event marks a defining moment in the next chapter of Nissan’s EV journey.” said Arnaud Charpentier, Region Vice President, Product Strategy and Pricing, Nissan AMIEO.

The Ariya is due to arrive in the U.S. in the second half of 2021 with a starting price around $40,000, prior to any incentives, with the Tesla Model Y and the Volkswagen ID.4 in its sights. The Ariya wrapped up its winter testing rounds just a couple of months ago in early April, to make sure it’s ready to take on North American winters.

Buyers will be offered a choice of two battery sizes—63 kWh and 87 kWh—as well as single or dual-motor setups. The single-motor, front-wheel-drive version is expected to serve up 215 hp and 221 lb-ft of torque, while the dual-motor flavor will be good for a heady 389 hp and 443 lb-ft of torque—figures requiring a V8 not too long ago. Customers can option either version with a standard or longer-range battery, with the latter expected to give it around a 300-mile range in the EPA cycle. The exact EPA figures for both battery options won’t be known for a few more weeks, but the shorter-range battery should still land around the 220-mile mark.

Nissan has certainly been an EV pioneer with the Leaf, but its reluctance to follow it up immediately with a crossover five years ago was perhaps prescient, as demand for EVs in its price range has surged relatively recently, especially in Europe. In the U.S., the Model Y has had the compact electric crossover market pretty much to itself for the past couple of years, and will see serious competition only this year.

By the time the Ariya goes on sale later this year, likely in the fourth quarter of 2021, this segment should see quite a few choices, including a Toyota model set to arrive later this year, as well as to create some competition to the Model Y, Chevy Bolt EUV, and the Volkswagen ID.4. So by the end of this year buyers will have plenty of choice when it comes to modestly-priced electric crossovers—those priced under $50,000.

In what segment should Nissan offer its next EV? Let us know in the comments below. 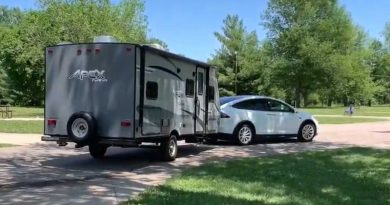 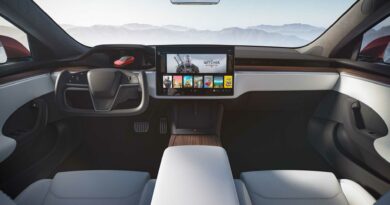 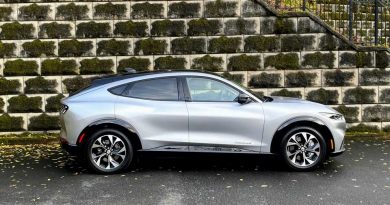