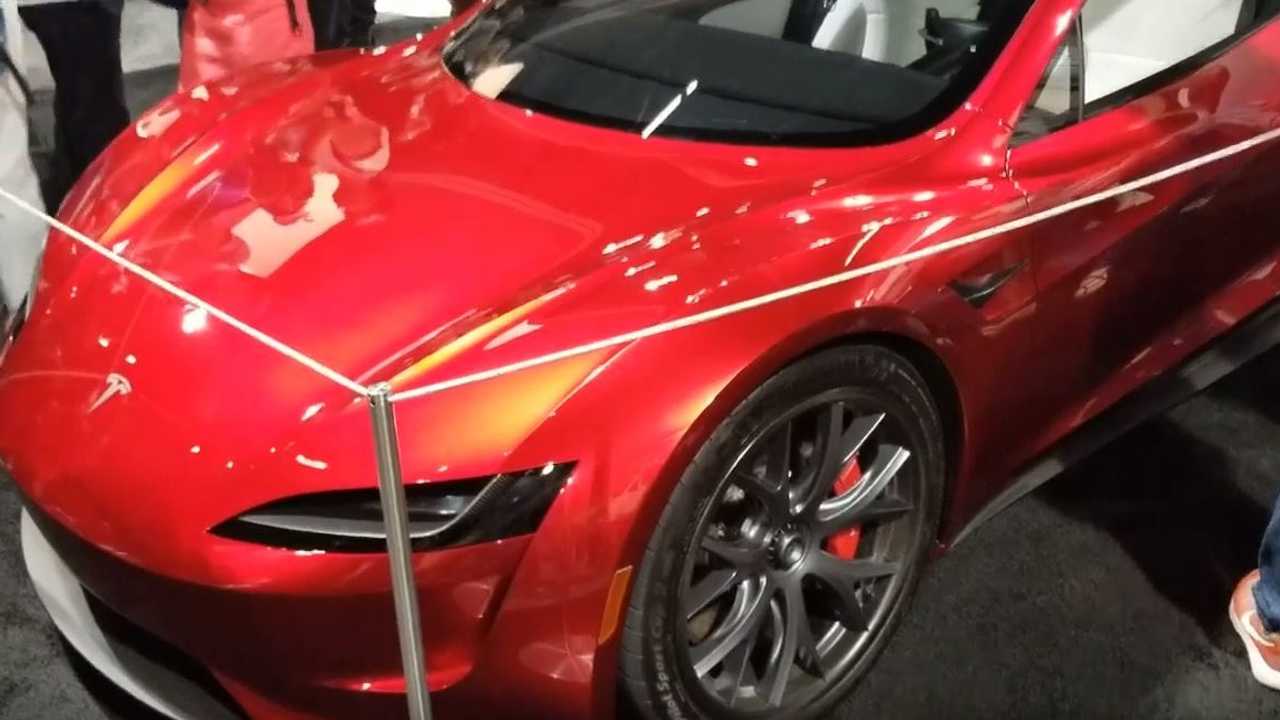 Yet again, the upcoming Tesla Roadster is on display.

Interestingly, the upcoming Tesla Roadster made an appearance at the 2019 Computer Vision and Pattern Recognition (CVPR) conference at the Long Beach Convention Center in California.

It’s the organization’s 32nd annual event and runs from June 16th through the 20th. As you can see from the video above, event attendees enjoyed the opportunity to check out the fascinating car up close.

The annual CVRP tech conference is headed up by the Institute of Electrical and Electronics Engineers (IEEE) and the Computer Vision Foundation (CVF). Like other, similar events, it provides a series of workshops, demos, presentations, and exhibits for those interested in the future of technology related to computer vision.

Why is the Tesla Roadster on display?

Tesla is a known leader when it comes to the latest technology, including vehicle software systems, computer vision, self-driving systems, robotics, and the future potential for augmented reality in cars. 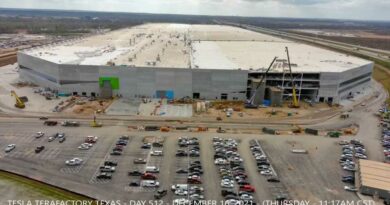 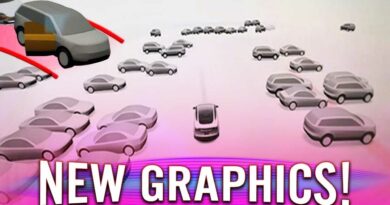 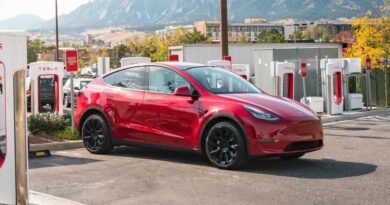 EV Ownership Is On The Rise: Here's The Latest