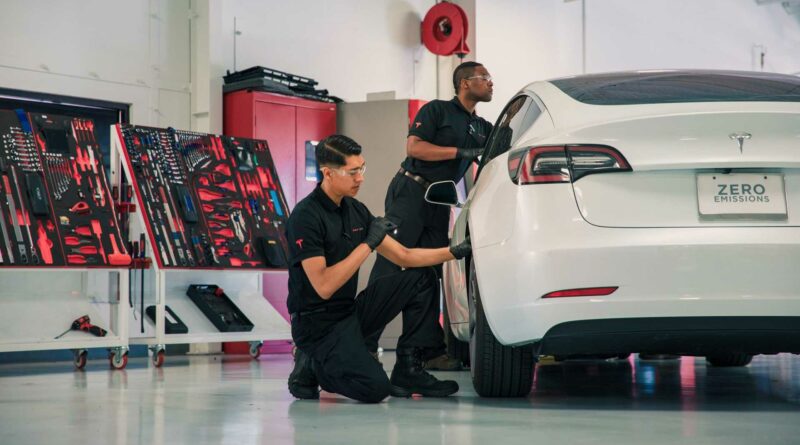 Tesla’s service quality has always been a mixed bag (it’s not always great) because its main focus since the company’s inception has been to constantly ramp up and expand production. Yet the manufacturer says it is still committed to improving not only the quality of the service work but also the time needed to perform it.

Last month Tesla CEO Elon Musk said that the company was working towards the goal of being able to offer same-hour service for two thirds of its customers in North America and now he shared more on that, stating that the company would implement motorsport techniques borrowed from Formula 1 pit crews in order to achieve this.

In the previous tweet, Musk said that they were

Goal is 2/3 of cars receive same-day service, no wait.

Now he says that he is

Formula 1 is considered the top tier of motorsport and this even applies to pitstops. They last just a few (sometimes even less than two) seconds during which the vehicle gets its tires swapped and damaged parts of the car (especially the vulnerable aero bits) can be replaced (although this will take considerably longer). The team with the quickest pit crews today is Red Bull, whose pitstop time has dropped below the two-second mark.

But how would this help Tesla, which often leaves its customers without their car sometimes for weeks while it’s being repaired? Well, we don’t know since Teslas have neither center-locking wheel or a fuel tank that needs to be refilled, but it will be interesting to see what racing techniques will actually be applied.

The ideas repurposed from racing will surely only apply to those Teslas that need only minimal work done, just like a racing car that comes in to pit. Cars that require more work will surely not be returned to their owners on the same day, not even if the actual Red Bull pit crew was doing the servicing…

Tesla currently has around 160 service centers in the United States and an additional 40 spread around the rest of North America. 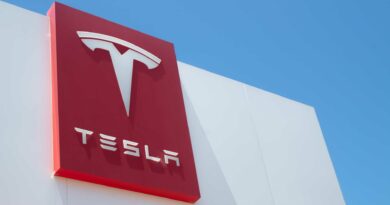 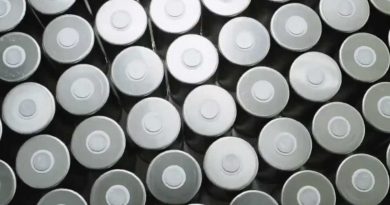 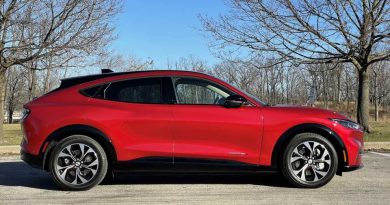