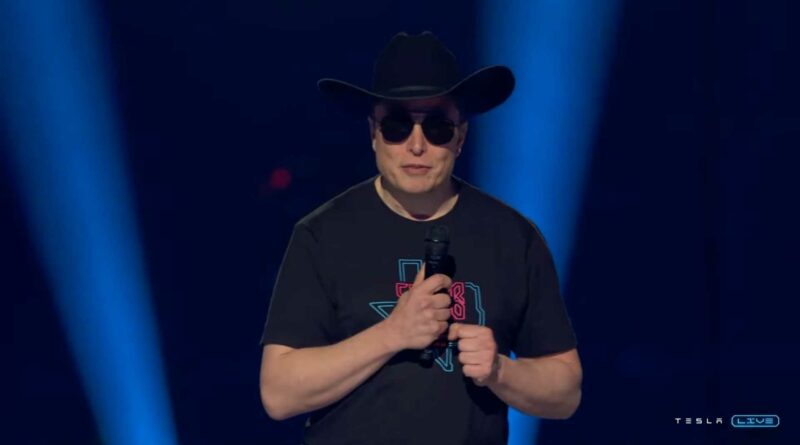 Tesla’s newest factory opened some time ago in Austin, Texas. It’s currently in the process of ramping up production, but that doesn’t mean the project is complete. It seems Tesla is constantly working on its sites and doing upgrades, and that’s even true of older properties. Among other continuing developments at Giga Texas, the company is currently working on the promised “ecological paradise.”

For those unaware, the property on which Tesla’s Texas factory is located is massive. It’s also on a river, and it was previously pointed out that it could sort of function as a bit of a nature preserve. When Tesla announced plans for the factory, it said there would be a park on the grounds that would be open to the public.

While we haven’t heard anything about the ecological paradise in some time, Tesla CEO Elon Musk recently mentioned it on Twitter.

The vocal CEO brought up the park in response to a tweet from Teslarati about expansion plans at Giga Texas. It seems the CEO basically just wanted folks to know that Tesla still plans to move forward with the paradise. Musk has many crazy plans, and he sometimes doesn’t follow through with them. In this case, he notes that the area looks great, but the focus must first be on the factory itself.

Teslarati’s article essentially confirmed that Tesla is still planning and working on the ecological paradise. The EV maker filed paperwork to expand the factory area by some 12 acres, or more than 500,000 square feet. If there were any doubts about the upcoming park on the factory ground, Musk further confirmed that it would become a reality.

Would it cost money to rent the boats? Would they have Autopilot? It will be interesting to see how this ecological paradise all works out. It would be great if Tesla could also rent bikes. Honestly, we could come up with loads of ideas that would be really neat. However, we don’t expect anything to happen in the near future. It’s going to take plenty of time for Tesla to get vehicle and battery production ramped up first.

Several Tesla fans responded to Musk’s tweets with various examples of what a retro-futuristic Victorian electric boat might look like. Some actually asked @openAI’s DALL-E to create some examples. 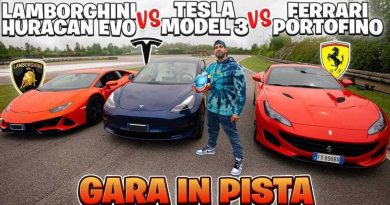 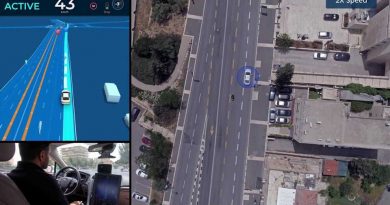 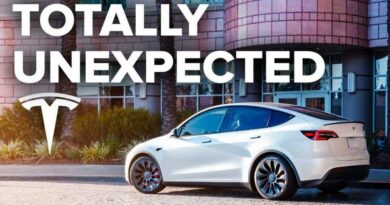