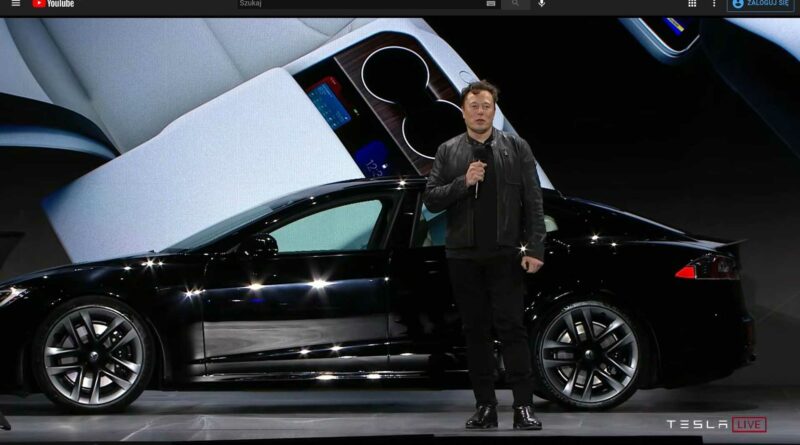 Tesla’s Q4 2021 earnings call brought many long-awaited updates, including the disappointing product roadmap that includes no new vehicle launches for 2022.

In short, the Cybertruck, Semi and Roadster will not enter production in 2022; “hopefully” in 2023. On top of that, Elon Musk has said that Tesla is not currently working on a $25,000 compact EV.

However, there were many positive things for shareholders, headlined by the tenth consecutive profitable quarter as well as record vehicle production and deliveries.

“The team continued to iterate on FSD Beta software, releasing seven updates throughout the quarter. We successfully increased the number of FSD Beta vehicles from a couple of thousand in Q3 to nearly 60,000 vehicles in the US today.”

Going from some 2,000 vehicles to 60,000 in just one quarter is nothing short of spectacular, and what’s more impressive is the number of accidents and injuries involving FSD Beta-equipped vehicles since its October 2020 launch: zero. At least that’s what Elon Musk said in a January 16 tweet.

During the earnings call, the Tesla CEO also made a remark regarding FSD Beta that didn’t go unnoticed. He appeared very confident that the Full Self-Driving suite would become safer than human drivers by the end of 2022, saying he would be “shocked” if Tesla didn’t achieve that.

Musk also suggested that the Dojo supercomputer currently under development will not affect this objective as it’s not needed for Full Self-Driving.

“Dojo is not needed for Full Self-Driving. It is a cost optimization for training vast amounts of video data.”

Tesla’s head honcho added that several improvements will be coming to the FSD stack in the next few months, but did not talk specifics. During the call, Tesla CFO Zach Kirkhorn also noted that the software side of the business should be the main focus, thanks to the high margins. According to him, this will be very true when FSD and robotaxis finally happen. 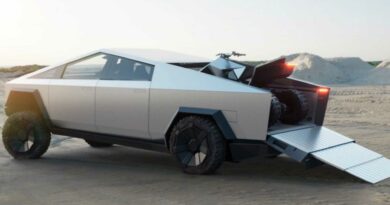 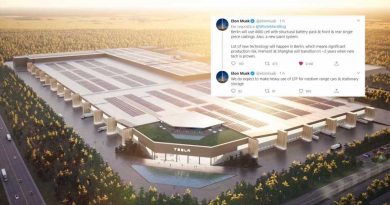 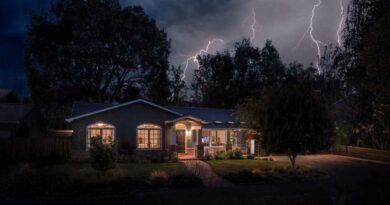