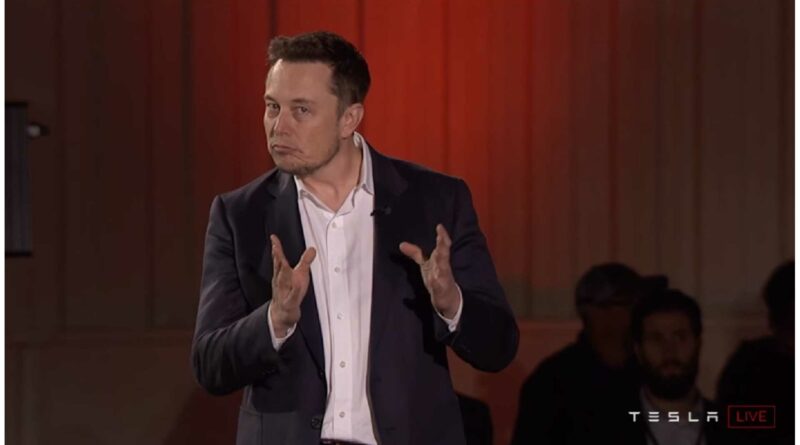 There’s been plenty of talk about the “feud” between Tesla CEO Elon Musk and the Biden Administration, though it’s arguably not really a feud. One question that we’ve seen popping up often is related to how things might go if The White House were to finally invite the outspoken CEO to an event.

It seems that after not inviting Tesla to previous events, it may be quite awkward if President Biden suddenly extended an invite. Would Musk even accept it? Would he cause a stir, say something embarrassing, or work to make the already sketchy situation even more problematic?

According to the well-known Tesla CEO, White House officials have no need to worry about his potential behavior if he were to eventually speak at The White House. In fact, in an email to CNBC, Musk made it clear he’s not happy with Biden’s decision to ignore Tesla while providing praise to legacy OEMs, though he added that he wouldn’t do or say something “embarrassing” if he were invited to speak at the White House. According to CNBC, Musk wrote:

“They have nothing to worry about. I would do the right thing.”

CNBC had previously reached out to the CEO to let him know that anonymous sources familiar with the matter suggested that the Biden Administration doesn’t have plans to invite him to future events. Musk responded to the email with the following:

“The notion of a feud is not quite right. Biden has pointedly ignored Tesla at every turn and falsely stated to the public that GM leads the electric car industry, when in fact Tesla produced over 300,000 electric vehicles last quarter and GM produced 26.”

There are a couple of details here that deserve more attention. We have no way of knowing for sure if the Biden Administration really said it doesn’t intend to ever invite Musk. The sources familiar with the matter remain unnamed, and CNBC hasn’t noted that it confirmed the details directly with the Biden Administration. Interestingly, the publication still chose to reach out to Musk to start a conversation about the unsubstantiated claims.

The White House did, however, tell CNBC that “Tesla has done extraordinary things” for EVs, including convincing the industry that electric vehicles are the way of the future. White House officials also shared that the issue comes down to the fact that Musk has voiced his personal disapproval for potential future EV tax credits, which isn’t completely true.

While Musk has made it clear he’s not a fan of government incentives – unless there’s a way to make it an even playing field – Tesla has benefitted from them, nonetheless. However, to be clear, he didn’t specifically say he’s 100% opposed to a future EV tax credit. Rather, Musk has said on numerous occasions that he hopes the government will stop subsidizing Big Oil.

If an incentive exists, and Tesla’s vehicles are eligible, consumers are going to take advantage of it if and when they can, and that really has nothing to with Tesla, nor does the automaker have direct control over it.

Musk has also pointed out that the language surrounding the potential future EV tax credit is unfair since it favors unions, and he’s also said that he opposed Biden’s entire Build Back Better legislation in general, though he didn’t specify the parts of the proposal that go against his opinions.

Despite many harsh words on Twitter, Musk did write to CNBC that he has nothing against Biden, though he’s concerned about the US budget deficit, and the potential for increased spending. If the administration were to cut oil subsidies to create a level playing field, rather than adding EV incentives and increasing spending, perhaps Musk would be on board. He shared:

“I have nothing against Biden otherwise, apart from general concern about more deficit spending, which would apply to any president, and actively supported the Obama-Biden election.”

With all of that said, Biden did, in fact, finally give attention to Tesla in February, when he shared in a speech that Tesla is the largest US EV producer. Musk’s email to CNBC included comments about the situation. The CEO wrote:

“It got to the point, hilariously, where no one in the administration was even allowed to say the word ‘Tesla’! The public outrage and media pressure about that statement forced him to admit that Tesla does in fact lead the EV industry. I wouldn’t exactly call that ‘praise.'”

What are your thoughts? Head down to our popular comment section and start a conversation. Should The White House invite Musk? Do you think he’d even attend? 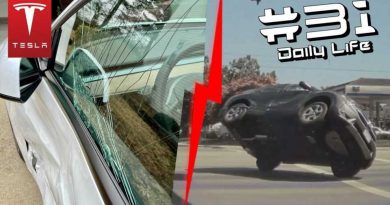 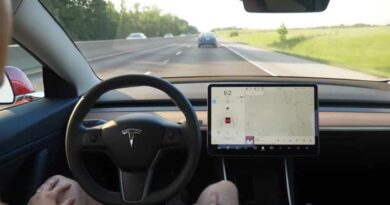 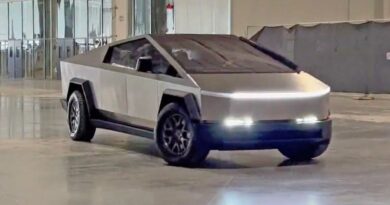