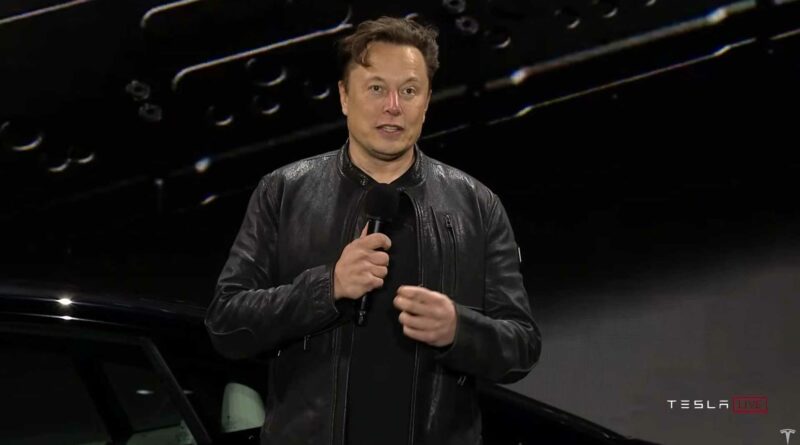 Running the world’s leading EV manufacturer can’t be an easy job, and making some wrong decisions along the way is inevitable.

Elon Musk admitted that one of these decisions was when Tesla throttled the battery voltage of 1,743 Model S sedans. Tesla did that via an over-the-air update dispatched in May 2019 to temporarily reduce the maximum voltage of Model S sedans.

The company made that call after a Model S caught fire in Hong Kong, and the update was aimed at improving the longevity of the Model S and Model X batteries via a minor revision of the thermal management system. However, the charging speed was also affected by the reduction in voltage.

Subsequently, Tesla issued another update in March 2020 that restored the voltage on the affected Model S sedans to its original levels.

According to a CNBC report, 1,552 Model S vehicles affected by the update have already had the battery packs restored to original levels, with 57 other vehicles receiving a full replacement of the battery pack. The remaining Model S sedans should get their batteries restored to the maximum voltage over time. The entire affair led to a $1.5 million settlement paid by the Palo Alto-based carmaker to the owners of the affected vehicles, or $625 to each.

While Tesla’s decision to reduce the battery voltage was motivated by safety, Elon Musk admitted that the move was wrong. “If we are wrong, we are wrong. In this case, we were,” Tesla CEO posted on Twitter in response to Sawyer Merritt sharing the news regarding the settlement.

As part of the settlement with owners of the affected Model S sedans, Tesla was also required to “maintain diagnostic software for in-warranty vehicles to notify owners and lessees of vehicles that Tesla determines may need battery service or repair for certain battery issues.” 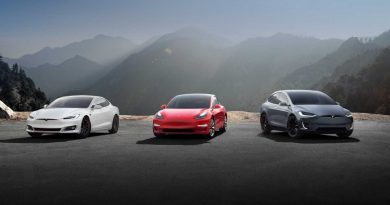 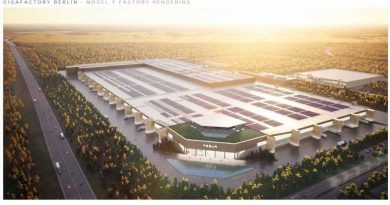 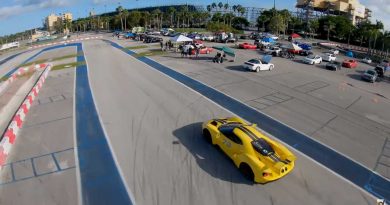