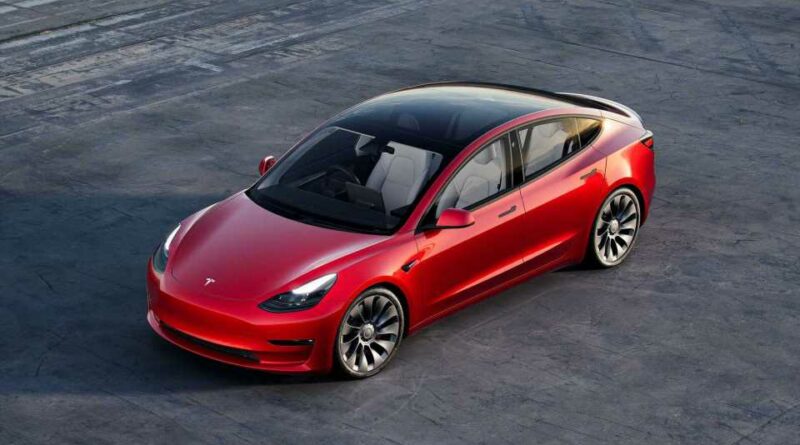 Elon Musk has said in the past that the company is “quite likely” to site a future Gigafactory in India.

Posted on EVANNEX on September 09, 2021 by Charles Morris

Tesla seems to be on a mission to get into the Indian auto market—the world’s fifth-largest. In January, the company registered Tesla India Motors and Energy Private Limited as a subsidiary, and set up an office and R&D facility in Bangalore.

More recently, India’s Ministry of Road Transport and Highways tested four Tesla models and certified them to be roadworthy. “The tests ensure the vehicle matches the requirements of the Indian market in terms of emission and safety and road worthiness,” states the ministry. The models tested appear to be variants of Models 3 and Model Y.

Ignored by most Western media, there’s a surprising amount of EV activity stirring in India. Federal and local government incentives are on the rise, and several domestic OEMs, including Tata and Mahindra, are building EVs.

Elon Musk has said in the past that the company is “quite likely” to site a future Gigafactory in India. For the foreseeable future, however, Teslas sold in India would probably come from Shanghai.

Some of the challenges Tesla will face in India are similar to those it has met in China. The market for high-end passenger cars is small—two- and three-wheeled vehicles are the most popular segments—and charging infrastructure is scarce. Steep excise and import duties can almost double the price of a luxury model.

Indian government officials have said they would consider relaxing onerous taxes and regulations if Tesla works with local suppliers. Transportation Minister Nitin Gadkari told Reuters in March: “The government will make sure the production costs for Tesla will be the lowest when compared with the world, even China, when they start manufacturing cars in India. We will assure that.” 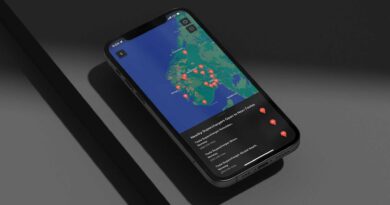 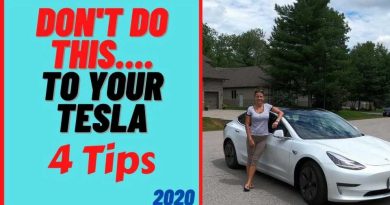 What Not To Do To Your Tesla Model 3: 4 Top Tips 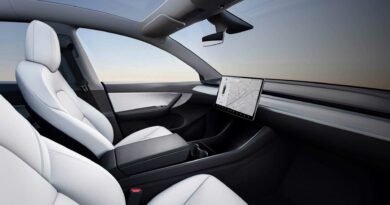