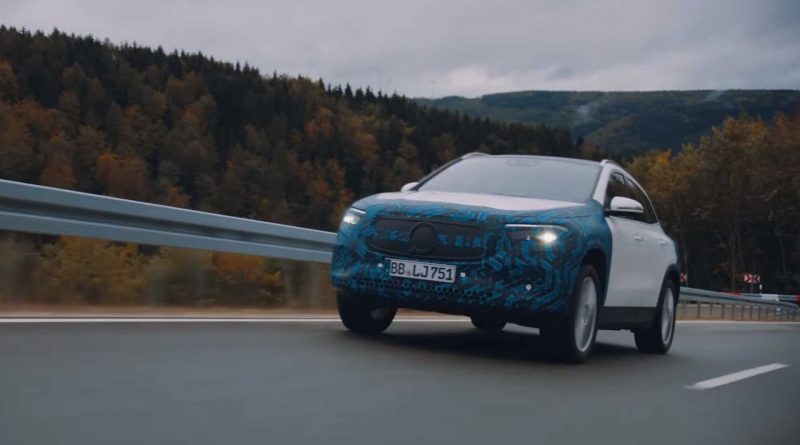 Along with its Formula 1 exploits, Mercedes-Benz is equally committed to taking care of the planet. Like it or not, the German Automaker’s success on the race track bleeds through to the road market. It’s most recent YouTube video shows a sneak preview of the upcoming EQA and EQS models alongside a look at their proving grounds.

The brand’s Testing and Technology Center in Immendingen, Germany, is one of the most impressive we’ve seen yet; the facility features 30 different circuits generating a grand total of 42 miles (68 kilometers) of tarmac for vehicles to use. Most of the tracks recreate roads from around the world to allow Mercedes-Benz to stay in-house and not unnecessarily pollute the environment having to fly away to complete validation testing. 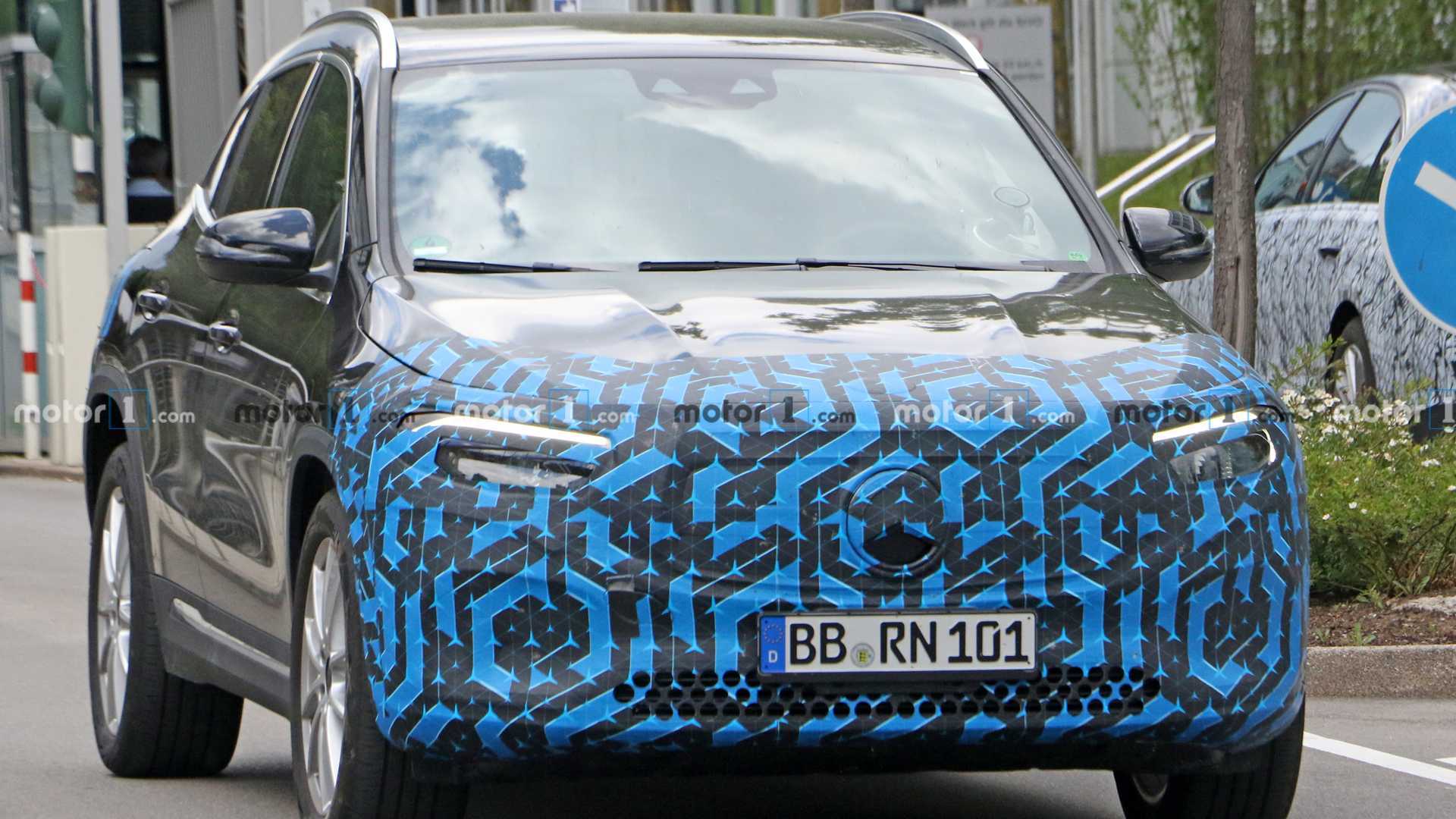 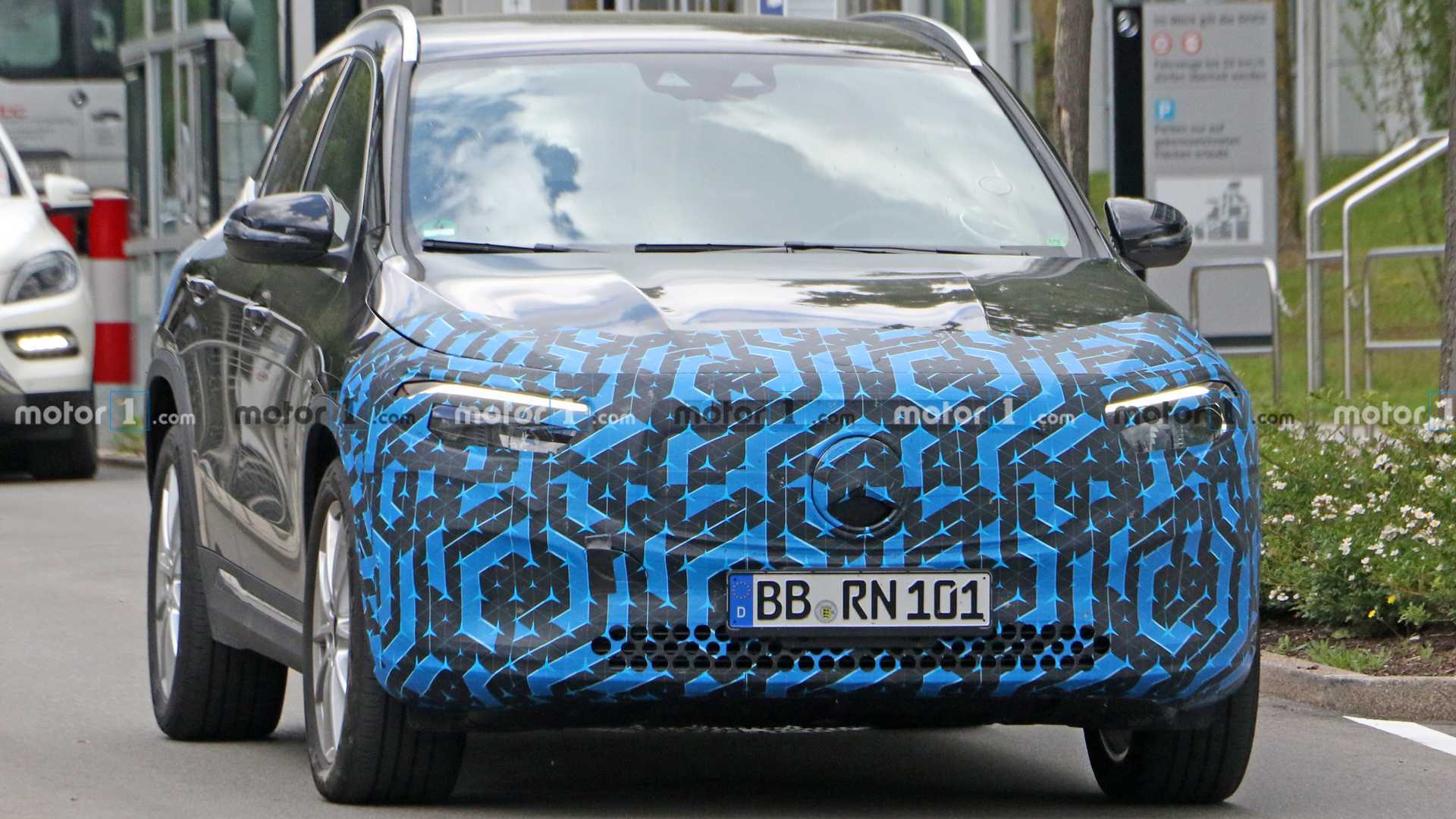 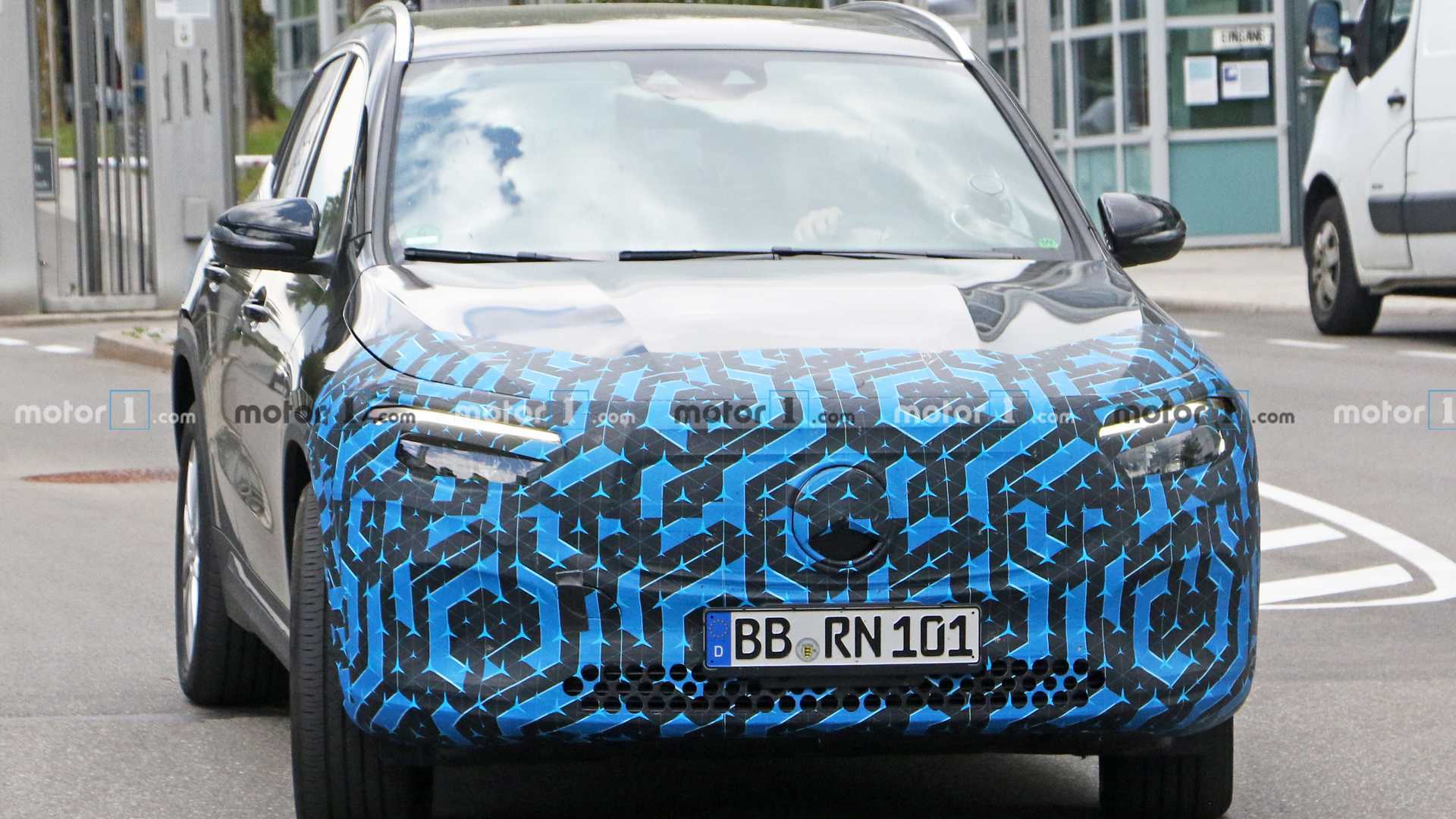 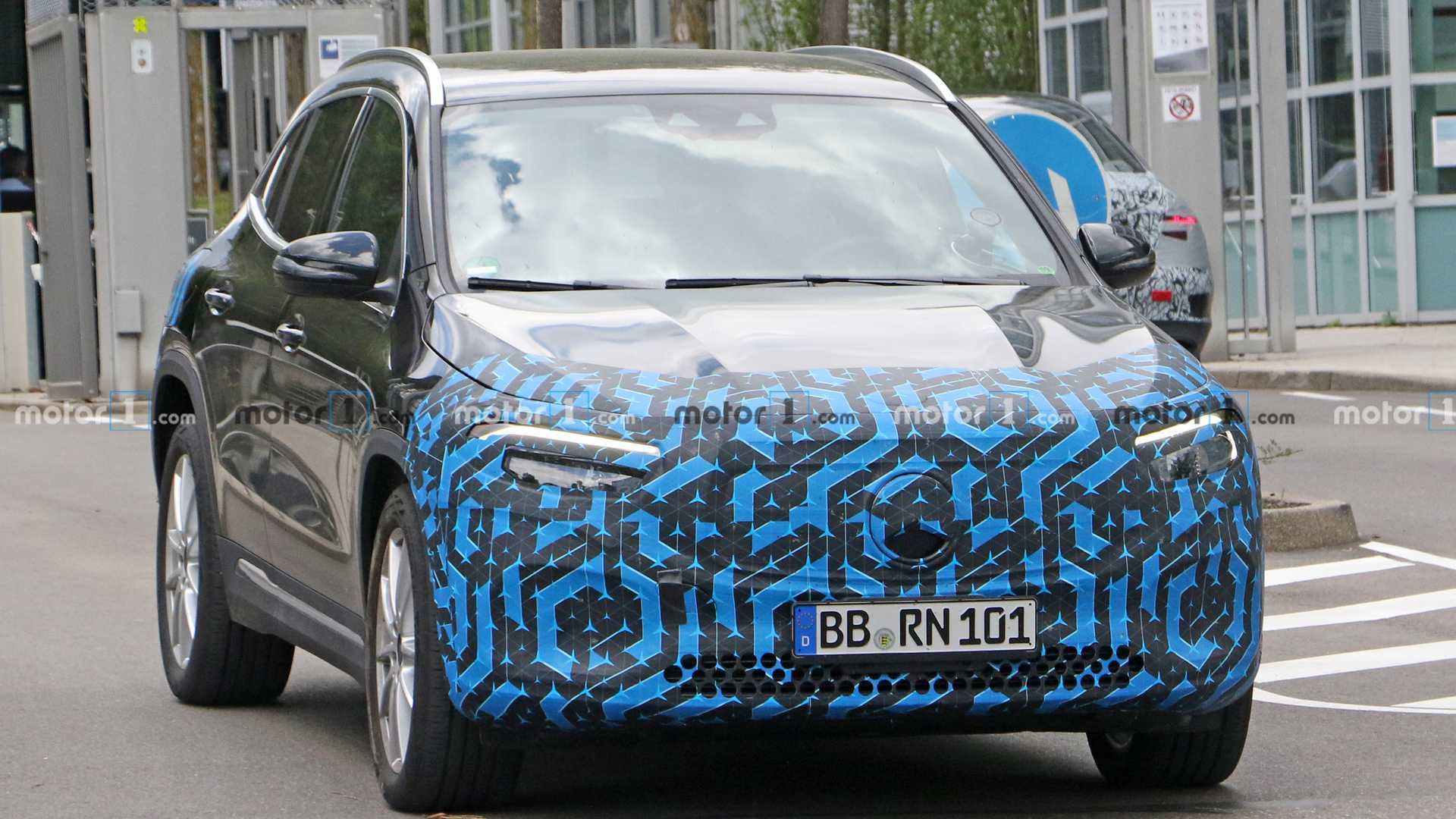 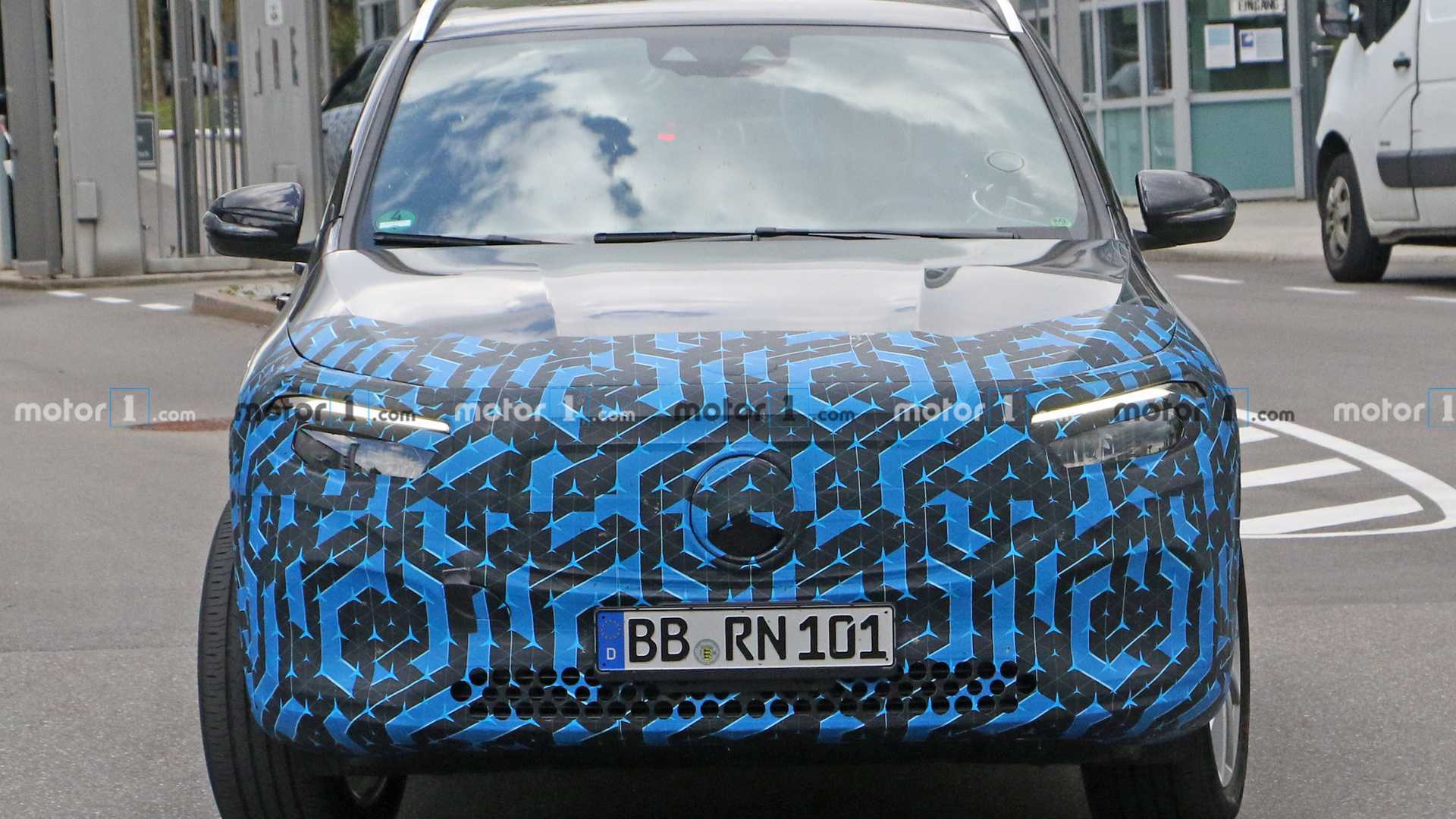 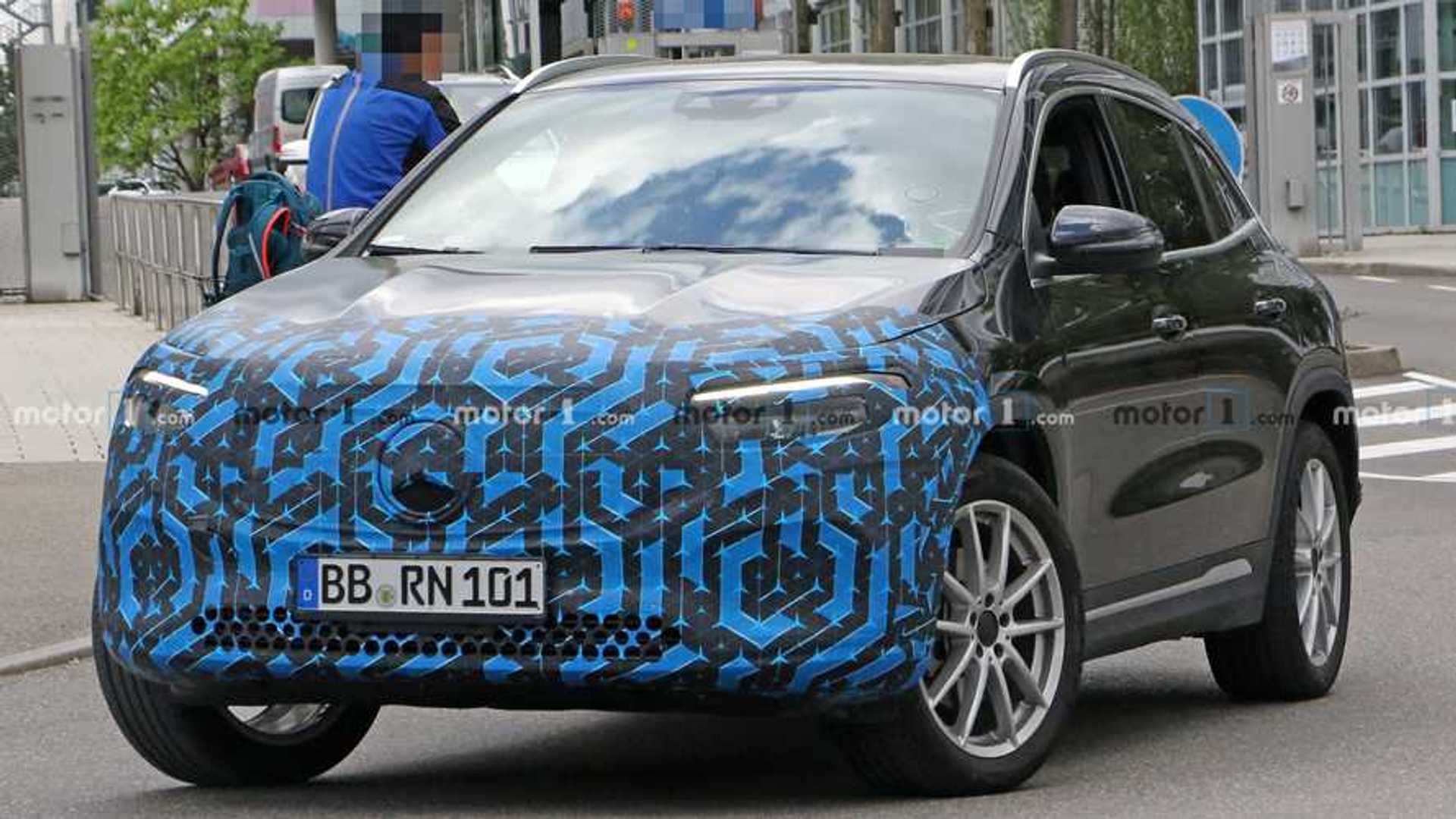 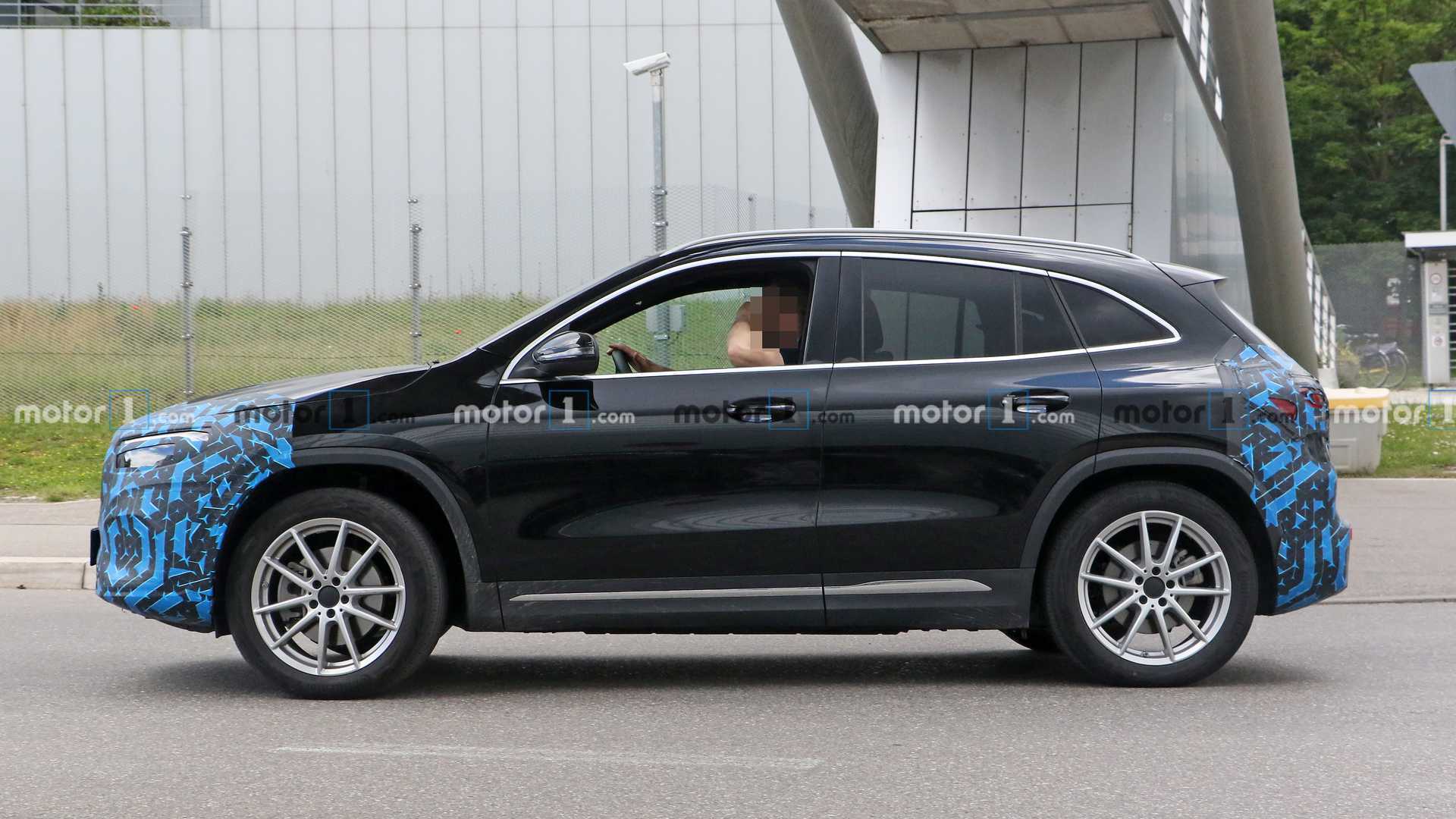 Once the host of the video, Matt, has finished introducing the circuit he goes to meet Jens ten Brink, a Mercedes-Benz test engineer and honorary tour guide. The EQA they drove first took them through some interesting obstacles on the course. Along with a wading test to make sure electrical components can deal with a bit of water, the duo takes to the switchbacks that the German automaker uses to evaluate steering feel. After some spirited driving, they go back to take a look at the EQS.

We’d be remiss not to mention that along with providing an excellent testing platform for its vehicles, the facility in Immendingen is equally concerned with sustainability. As such, there are solar panels scattered anywhere and everywhere around the circuit along with plenty of grassy meadows giving animals the room they need to thrive. Brink made it clear that the German automaker wanted to give back to nature just as much as they gave up to build the facility.

After jumping in the EQS – still bearing quite a bit of camouflage – it’s clear that these vehicles are very fun. Regardless of whether the guys are putting it on for the camera, the newer vehicles aren’t slow by any stretch of the imagination. We haven’t reached the swan-song of internal combustion just yet, but it’s nice to know that there’s still fun to be had when that moment comes. 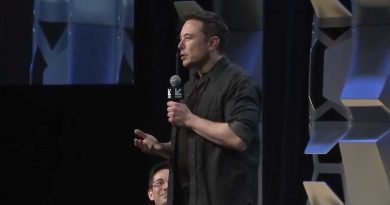 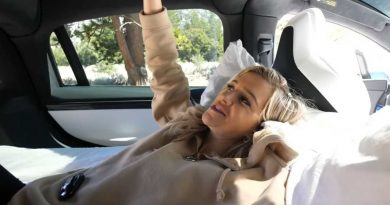 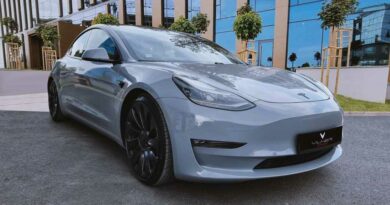