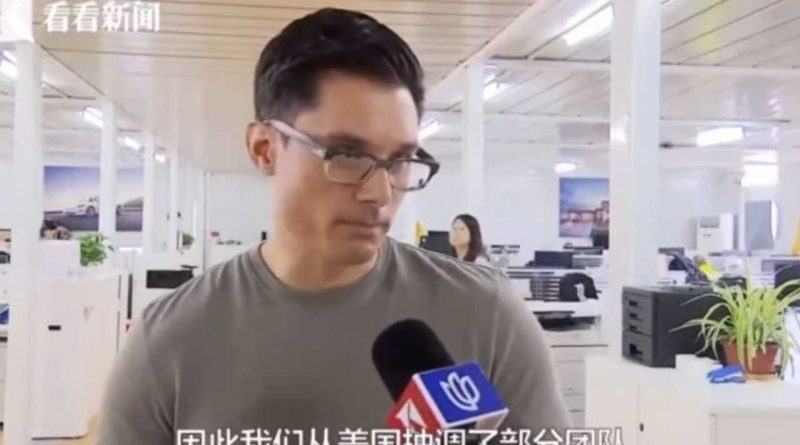 If there were any doubts about progress inside, this seals the deal.

We’ve been following the progress on the outside of the Tesla Gigafactory 3 in Shanghai, China since the beginning. Construction has been incredibly quick for sure. More recently we began to see the progress inside and learned that employees have been hired and will start work in the coming days.

Some video and image shares assumed details pertaining to inside construction based on what was able to be seen through windows, etc. Later, images and video surfaced from inside the factory floor. However, there hasn’t been any indication of what’s happening in areas like offices.

Now, the Chinese media have finally been allowed into the structure to conduct some interviews. As you can clearly see, the offices and workspaces shown appear to be 100 percent complete. If you didn’t know it, you might think this is footage from a building that’s finished.

Obviously, there has been plenty of work behind the scenes to get these areas completed early on. Sure, Tesla could have simply focused on finishing all of the external work and the factory areas, while utilizing mobile, remote, or temporary office space. However, instead, it put effort into getting workspaces ready for current and upcoming employees.

The Tesla Shanghai plant has been structurally capped. US headquarters dispatched 30 overseas employees and 140 Chinese Tesla employees to form a joint project team. They will be responsible for the safety commissioning of indoor electromechanical facilities in GF3. The entire Tesla China team is working hard to prepare for the Model 3 produced at the end of the year. The construction of local technology, management and operation teams has also started simultaneously. The first project of Tesla’s Shanghai GigaFactory is Model 3, so the product manager of Model 3 has arrived in the GF3 Shanghai. #Tesla #Model3 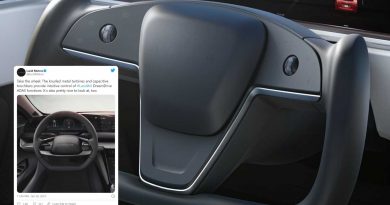 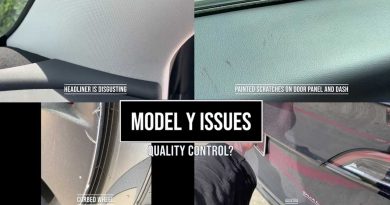