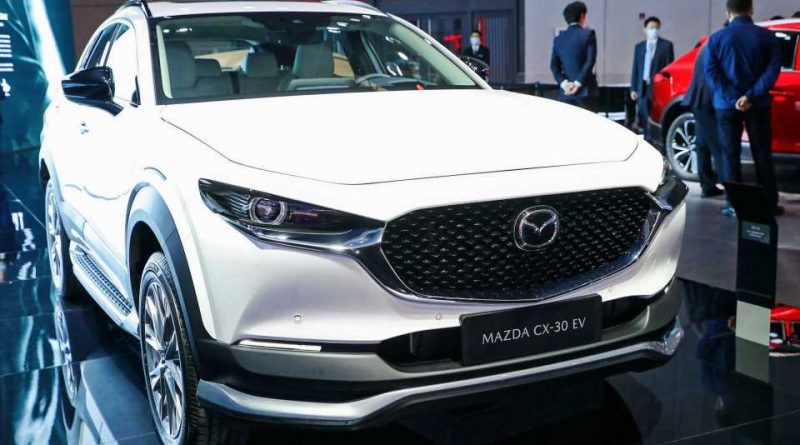 But is it actually a Mazda under the skin?

It’s been a week full of weird and awesome Chinese cars so far, though we have to admit finding details about some of the cars that are making a debut at the Auto Shanghai 2021 is rather difficult. And while so far we’ve somehow managed to dig accurate information about the vehicles premiering in China, with this electric Mazda crossover we’ve really hit the rocks.

Let’s start with what’s known. Obviously, this is a Mazda-branded product and, obviously, it wears the CX-30 EV name as seen on the badge that’s replacing the front registration plate. The only official information is that the zero-emission vehicle will go on sale in China in the second half of the year. Oh, and we almost forgot that with its launch “the Japanese car manufacturer adds a crossover model with electric drive to its portfolio.” Duh… 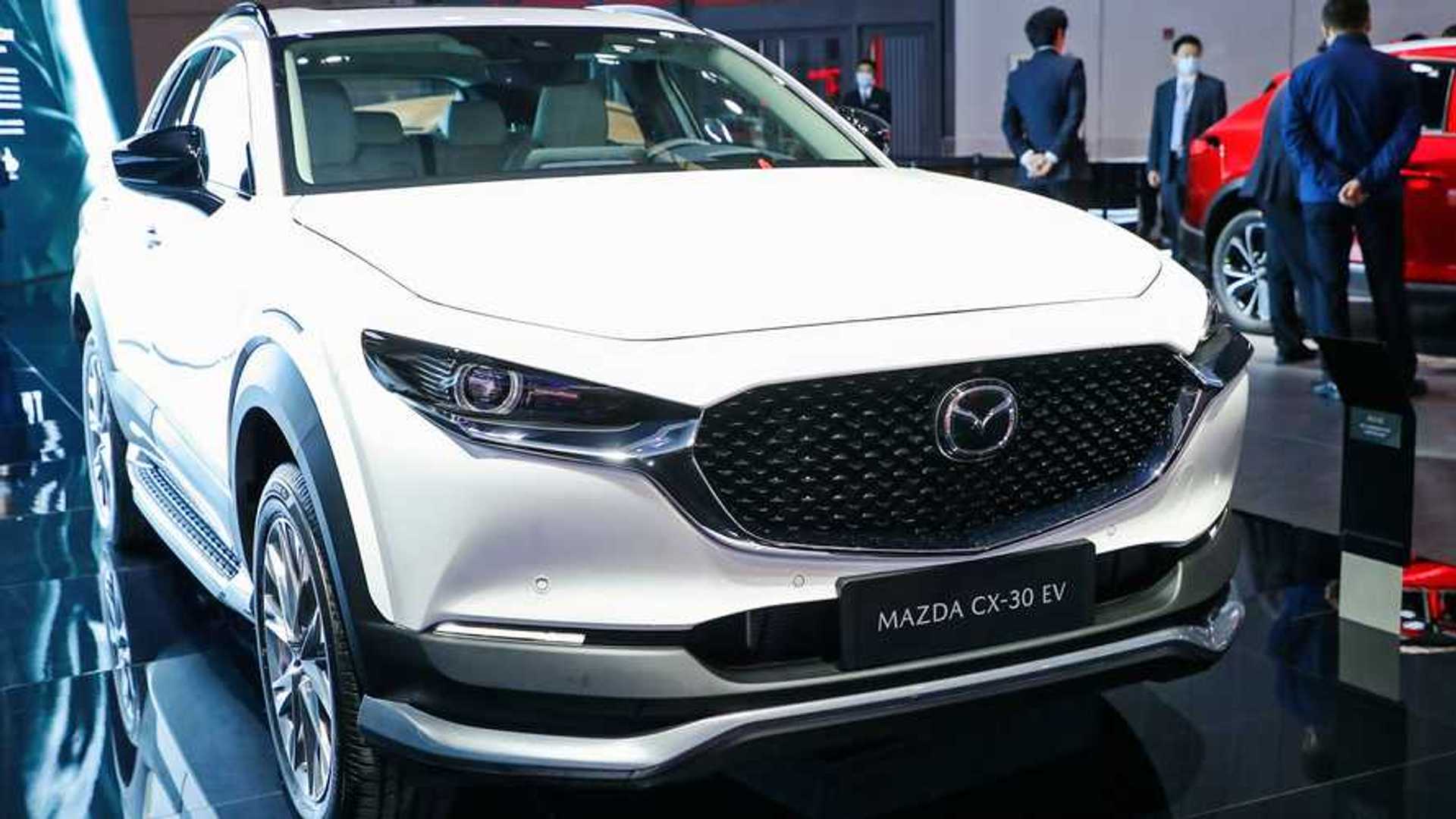 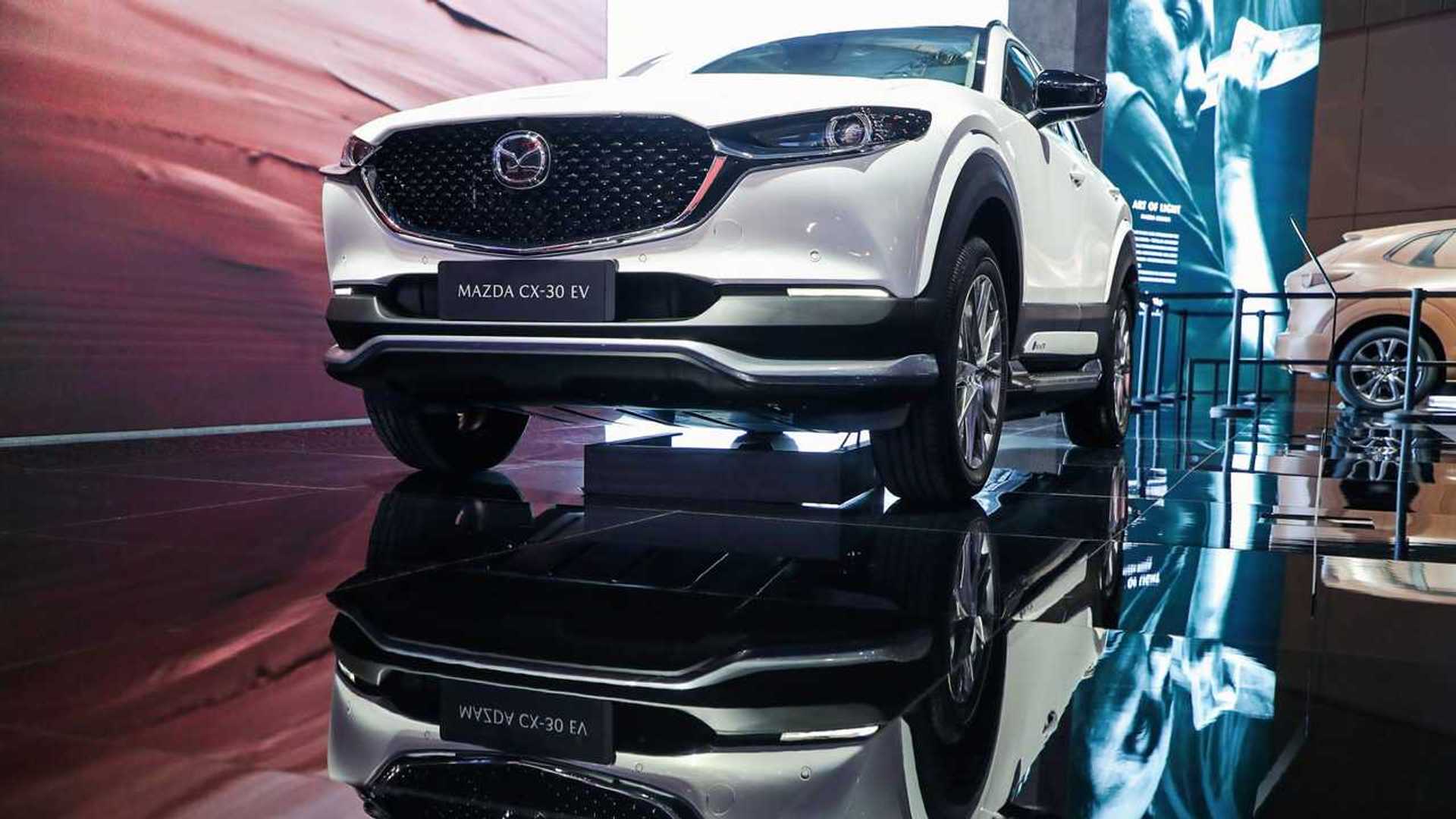 And… that’s literally all the official information available at the moment. However, our colleagues at InsideEVs made a little investigation and discovered the CX-30 may be a product of Mazda’s joint venture with Chinese company Changan. In fact, Mazda reportedly took care only of the design, while Changan provided the electric architecture and powertrain.

If that’s indeed the case, we could be looking at a version of Changan’s S15 E-Pro or CS55 E-Rock electric vehicles with a body designed by Mazda. The former has a smaller 48.3 kWh battery pack, while the latter uses a significantly larger 84.2 kWh battery pack. In both cases, that’s considerably more than the MX-30’s 35.5 kWh battery.

Not much else can be said at the moment, though InsideEVs tried to contact Mazda and ask for more information and we are now waiting for the company’s response. Until (and if) that happens, you can check out Mazda’s first electric vehicle in China via the video at the top of this page. Stay tuned for more details. 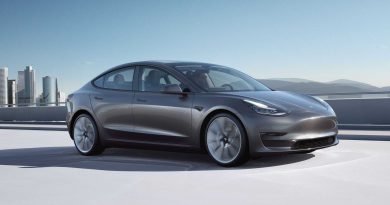 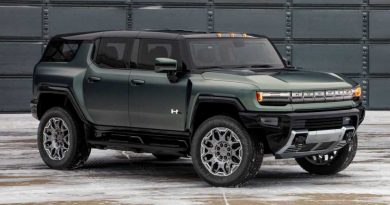 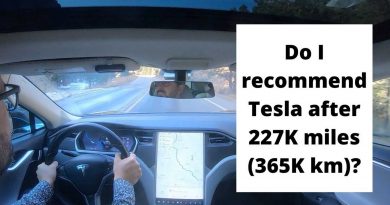